Toss her, rip her in shreds, burn her to the ground, but Anne Curtis is here to stay. 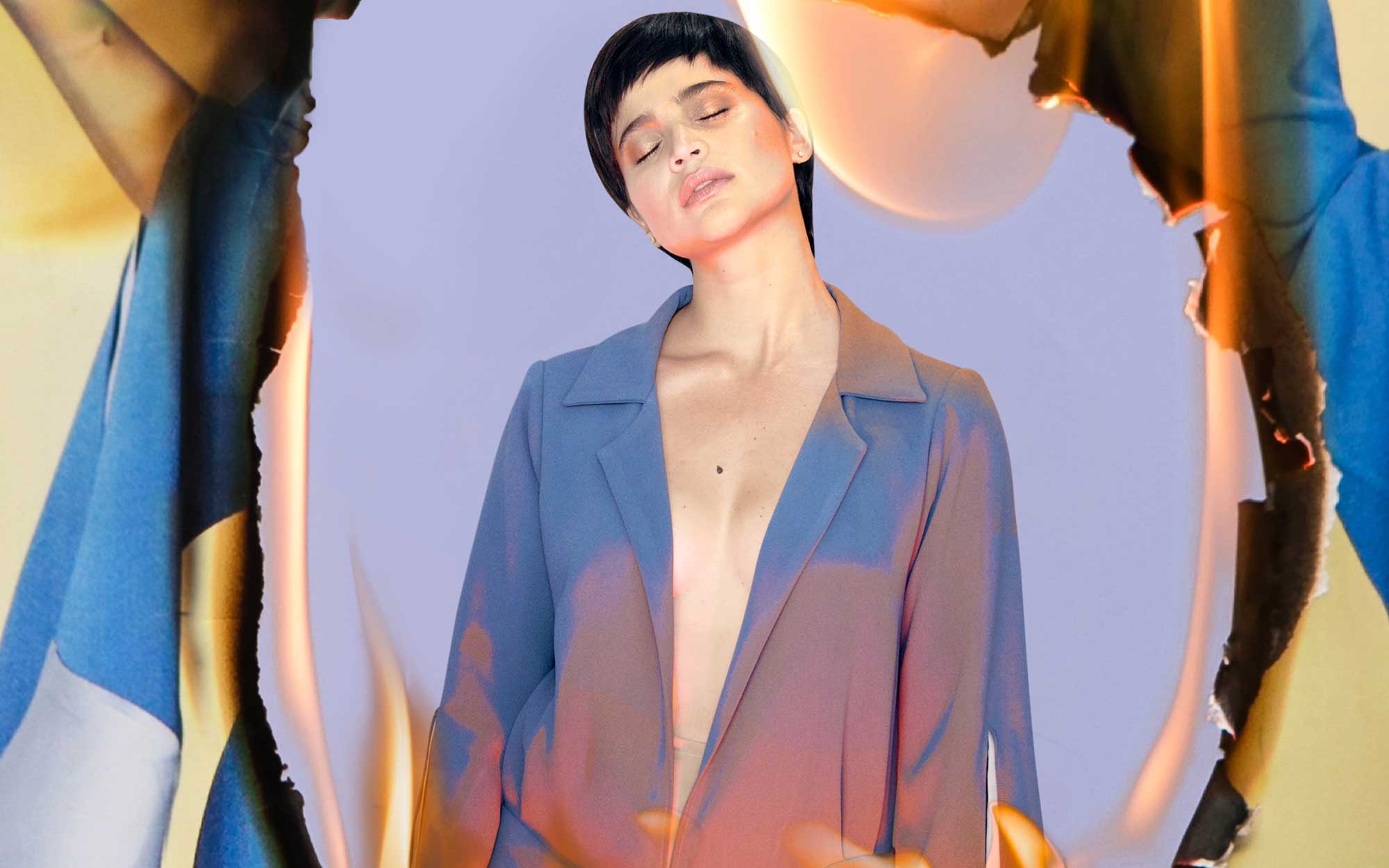 After 21 years in the spotlight, there’s no slowing Anne Curtis down.