LOOK: Here's How (and Why) Bela Padilla Decided to Uproot Her Life in Manila and Move to London|Read more »
Fashion | Dec 1, 2014

Angelina Jolie was being chauffeured in a black SUV on Sunday evening when the driver lost control and the motor slid on a wet road and smashed into a kerb causing two of the tyres to burst.

An eyewitness told website X17 Online: "The car slammed into the kerb at a significant speed. Angelina must have wondered if they hit another car.

"It was pretty bad—the tyre exploded and it's amazing nothing worse happened to the car. I wouldn't be surprised if she has whiplash." 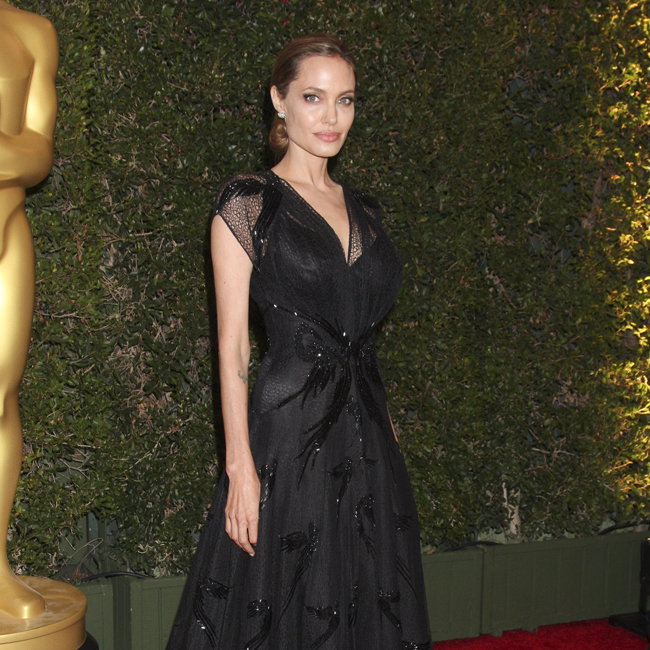 The incident occurred as the 39-year-old actress was being driven in Los Angeles following a screening of her movie "Unbroken" at the Writers' Guild Theater in Beverly Hills, but she is thought to have escaped serious injury as she was later seen being picked up by a driver from the same car service.

Angelina, who has children Maddox, 13, Pax, 10, Zahara, nine, Shiloh, eight, and six-year-old twins Knox and Vivienne with husband Brad Pitt is not the only star to have been involved in a car crash over the weekend as David Beckham also suffered a similar fate.

The retired soccer star was collecting his eldest son Brooklyn, 15, from Arsenal's training ground in London on Saturday when a woman crashed her Mitsubishi into his Audi, and the pair of them are said to have had a lucky escape.

A witness revealed, "Beckham and Brooklyn are lucky to be alive. Beckham took the hit on the driver's side—it could have been a completely different story." 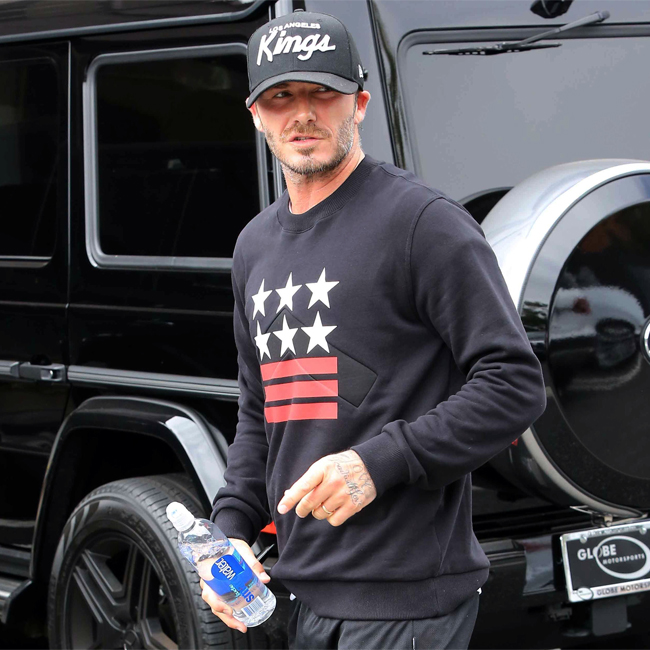 The 39-year-old hunk—who also has sons Romeo, 12, and Cruz, nine, and three-year-old daughter Harper with fashion designer wife Victoria Beckham—was "massively apologetic" following the collision and is said to have given the female driver his jumper as she and her daughter waited for help.

David, who is reported to have hurt his shoulder in the accident, rushed to comfort the pair, who were later taken to hospital, after checking that Brooklyn was okay.

A source told The Sun newspaper, "Beckham was turning right and mustn't have seen the other car, or realised how fast it was travelling.

"She smacked into the side of him. It's a miracle no one was seriously hurt. Beckham was massively apologetic."

However, the former England captain recovered in time to escort wife Victoria to the Evening Standard Theatre Awards last night.

Did Scarlett Johansson Get Married In Secret?