An Indie Artist Is Suing Zara for Ripping Off Her Designs

The items in question have already been pulled out of the stores. 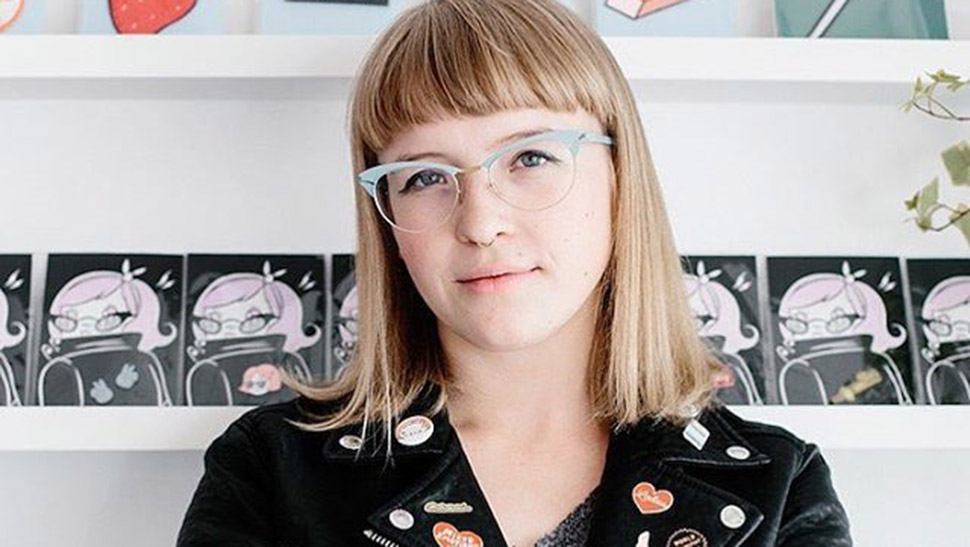 IMAGE INSTAGRAM/tuesdaybassen
The items in question have already been pulled out of the stores.
Shares
Share
Tweet
Comments

Spanish high street label Zara is currently under fire for allegedly ripping off the designs of Tuesday Bassen, a Los Angeles-based artist and owner of ShopTuesday.com who has also previously worked with brands like Urban Outfitters, adidas, and Nike.

Airing out her complaints online, Tuesday posted a side-by-side comparison of her merchandise versus those of Zara’s. “I've been pretty quiet about this, until now. Over the past year, Zara has been copying my artwork,” she wrote on Instagram.

The indie artist, who already had to pay her lawyer $2000 in order to send her initial letter of contact to Zara, is looking to get compensated for her reportedly stolen designs. In the same post, she said, “It sucks and it's super disheartening to have to spend basically all of my money just to defend what is legally mine.” 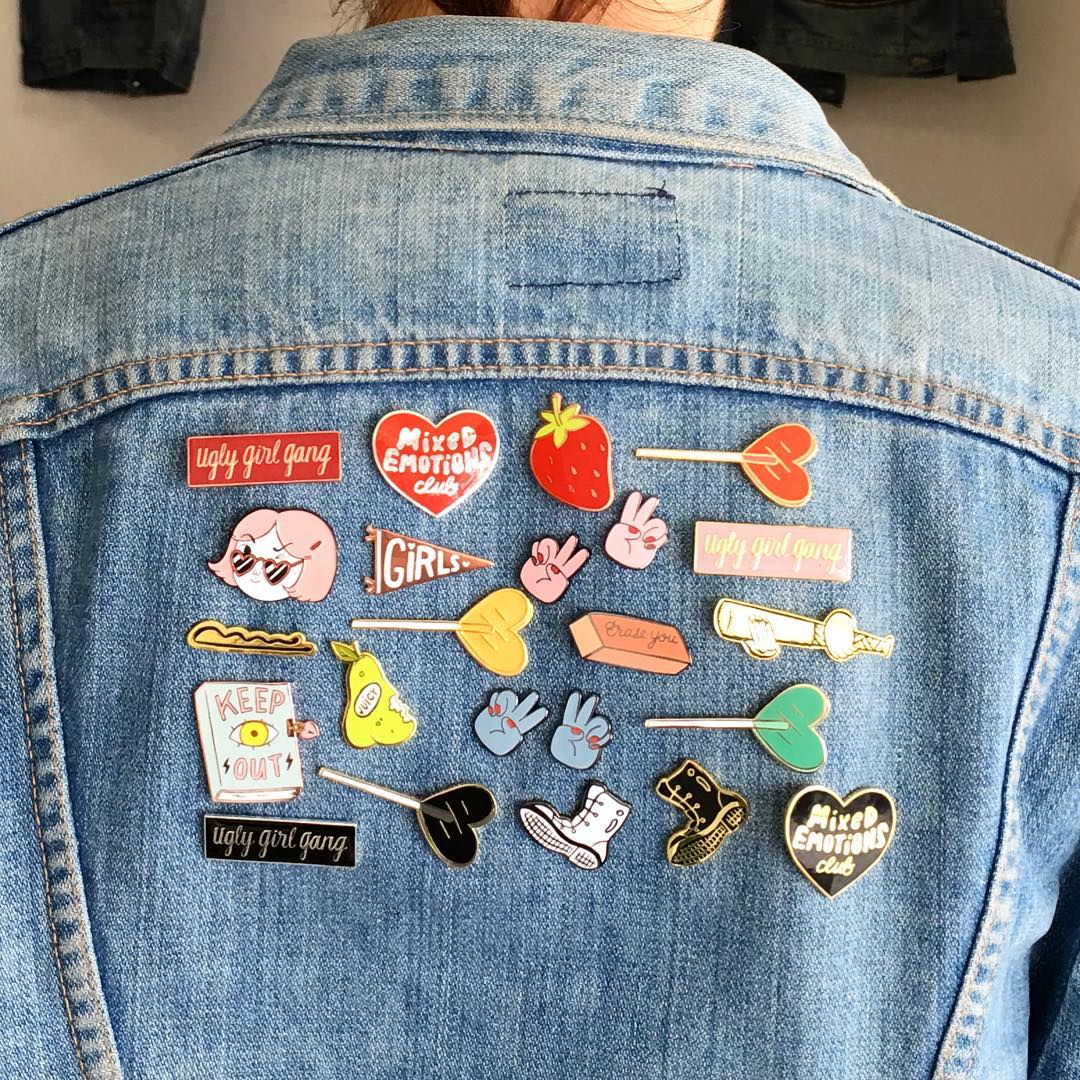 According to Tuesday, the fashion giant brushed off her legal concerns and argued that her work was “too simple” to prove her claims, and also because her brand’s reach is significantly lower as compared to that of Zara’s.

“I had my lawyer contact Zara, and they literally said I have no [case] because I'm an indie artist and they're a major corporation and that not enough people even know about me for it to matter.” 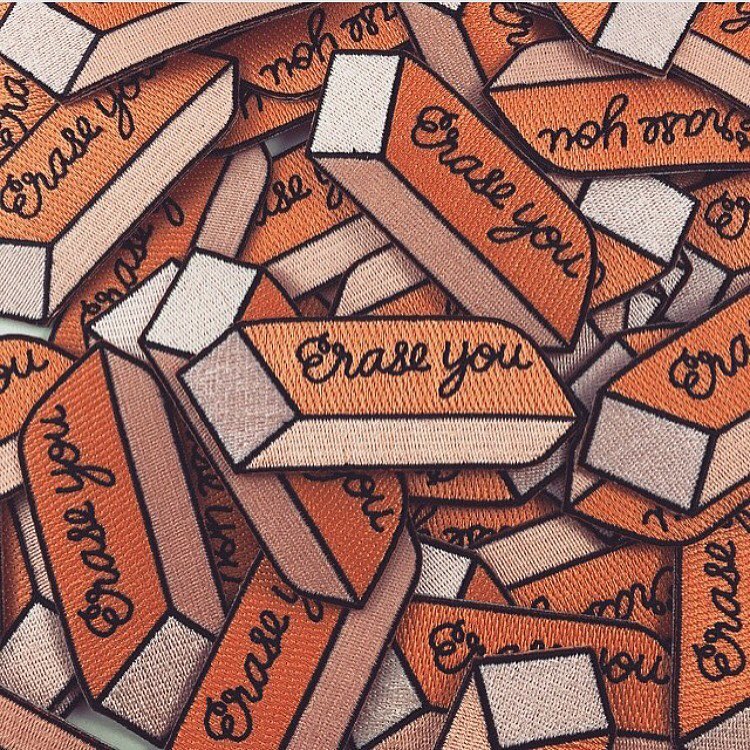 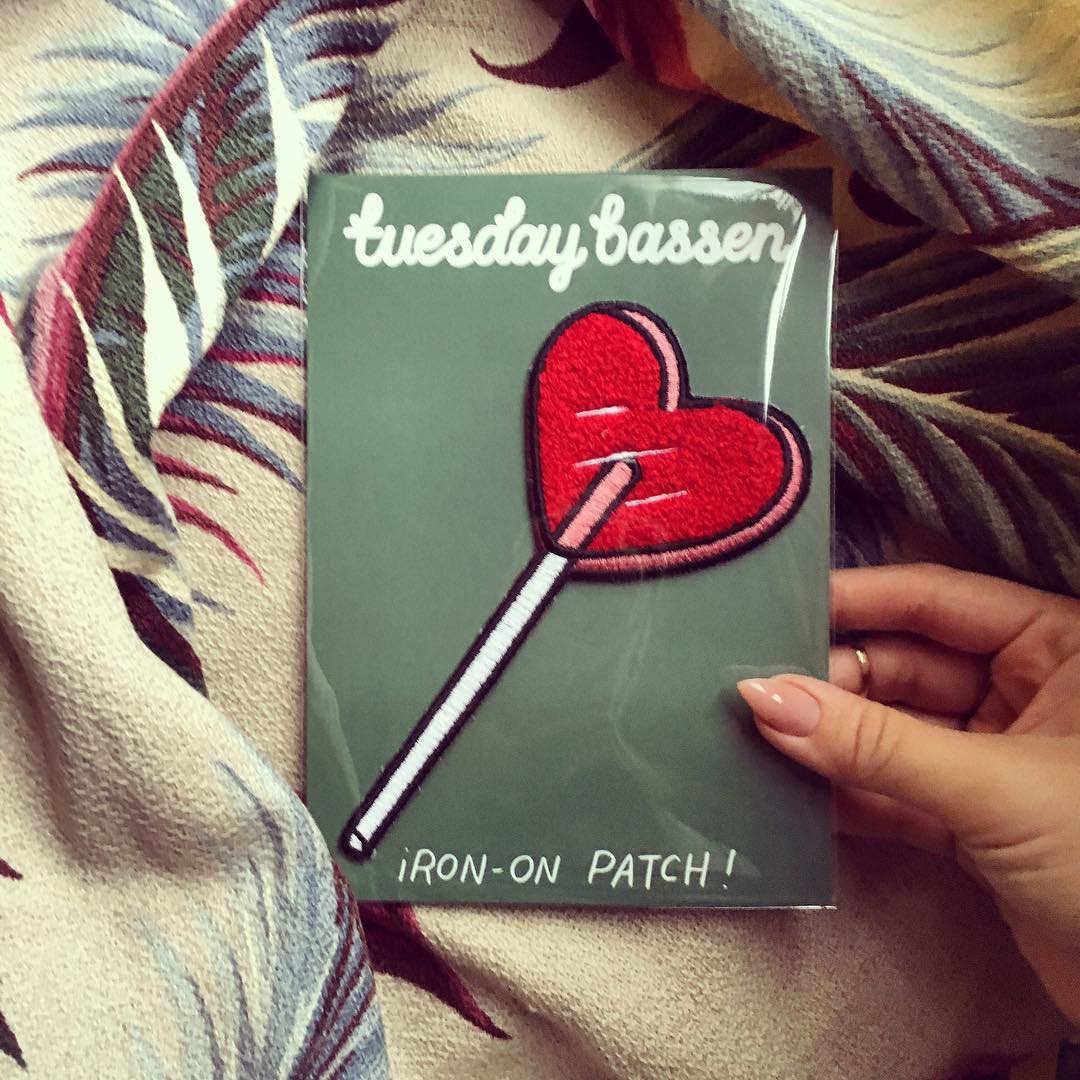 In a recent report by Refinery29, Zara’s parent company, Inditex, announced that the merchandise in question have already been pulled out from the stores in light of the complaints.

It says in the statement: “Inditex has the utmost respect for the individual creativity of all artists and designers and takes all claims concerning third-party intellectual property rights very seriously… [We] immediately opened an investigation into the matter and suspended the relevant items from sale.”

8 DIY Ideas to Hop on the Patch Trend

This is Where You Can DIY Patches on Your Denim this Weekend!

Spotted: Patches and More Patches at the Preview Ball

How to Get Into the Patches Trend, According to Local Celebs

This Is How You Handle A Same-dress Situation, According To It Girl Martine Cajucom