All the Oscars 2017 Red Carpet Looks That Broke the Internet

We weigh in on the outfits that trended. 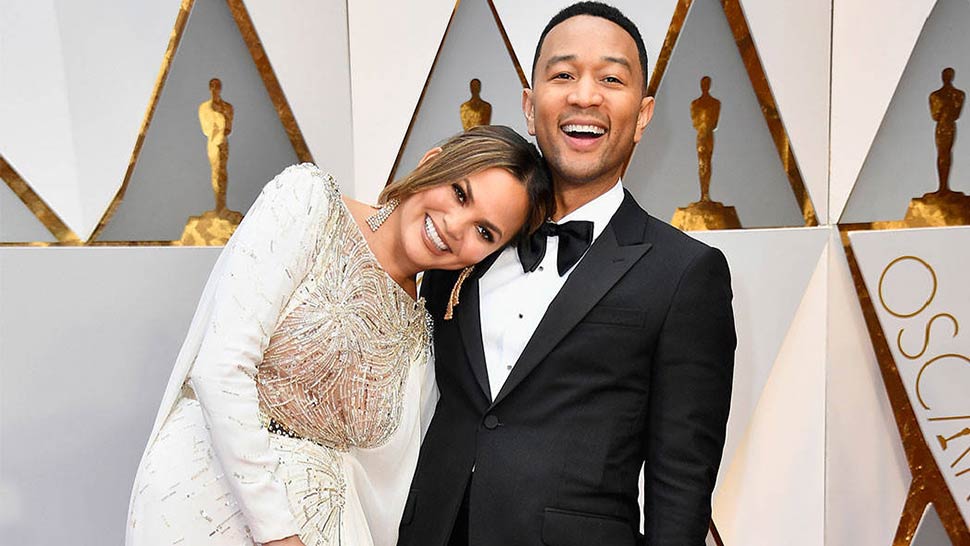 When the Oscars 2017 red carpet event went live this morning, the internet tuned in and turned every single swoon-worthy moment into a GIF. That said, we decided to list down all the looks that (sort of, kind of) broke the internet as we cross-check if the online community's #popularopinion also coincides with ours. 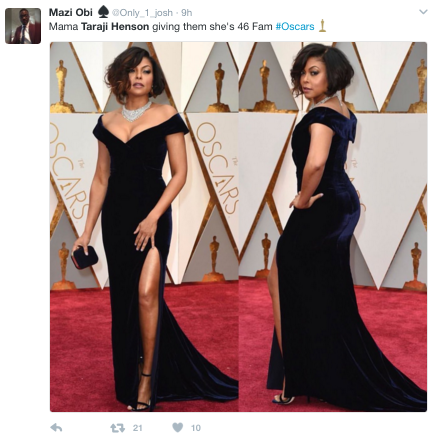 I hope one day someone is as excited to see me as @TherealTaraji is to get this candy #Oscars pic.twitter.com/1NmDHOcJyD

Agree: When Taraji smoldered her way through the red carpet, Twitter had a minor breakdown. The Hidden Figures actress' confidence, cleavage, and come-hither stare were a triple-threat combined with her velvet leg-baring dress from Alberta Ferretti. Also, she clearly knows how to have fun during the actual awards show. Who doesn't love that?

I LOVE EVERYTHING ABOUT THEM #Oscars pic.twitter.com/x9qEFyNq3x 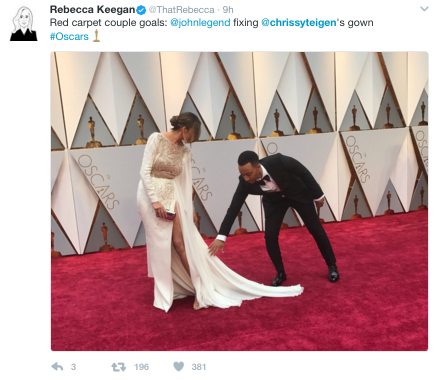 Agree: Chrissy's red carpet clips with her hubby John Legend are nothing short of adorable and funny. We even love that her Zuhair Murad couture gown complemented John's clean and classic Gucci suit. Though playing it quite safe, there is something effortlessly pretty about the model's flowy, embellished frock. 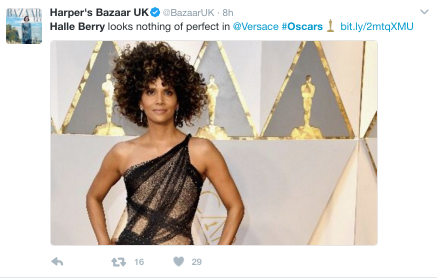 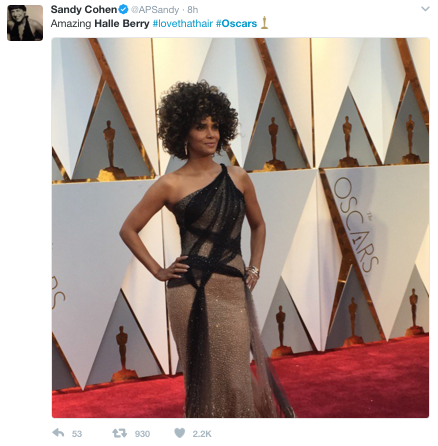 Agree: The 50-year-old actress (yes, 50!) looked like the true Bond girl that she is, and she surprised the world with a dazzling Atelier Versace frock for her red carpet comeback. We're also obsessed with Halle's wild curls that brought her look to Studio 54 retro glam heights. 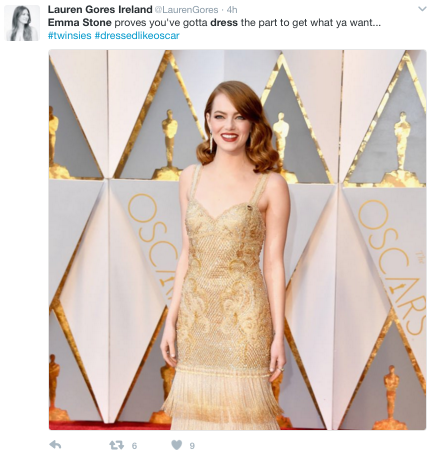 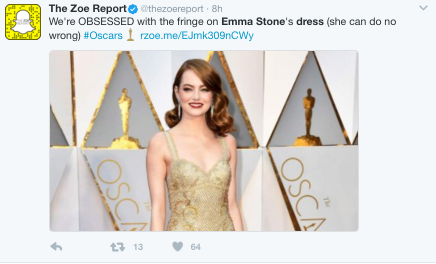 Agree: Emma Stone is a consistent red carpet slayer. This fully embellished and fringed custom Givenchy couture gown is an instant classic, and to quote the internet, "She dressed to win." And she did. 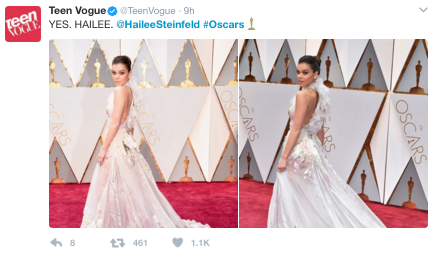 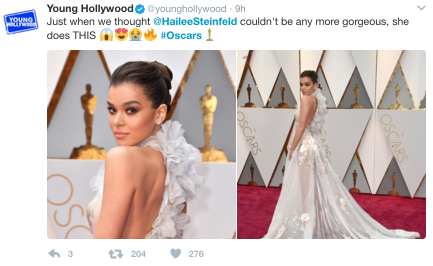 Agree: Hailee Steinfeld is all grown up in Ralph & Russo, and we're sure this look will be on every girl's prom and debut Pinterest boards soon (weddings, too!). However, what we love the most is her choice of makeup—not your typical celebrity red carpet look! Dramatic smokey eye and pinkish nude lips spell love. 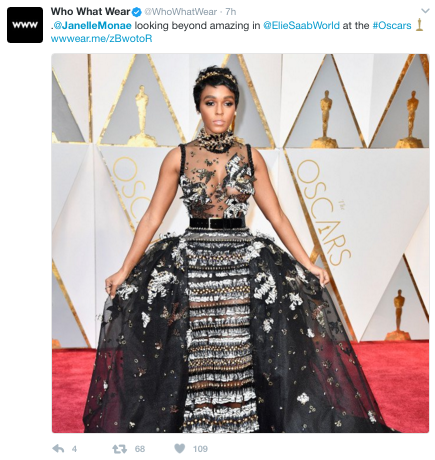 Disagree: For a full minute, our Twitter feed was flooded with passionate tweets about this look that had "everything." And truly, it did. While we applaud Janelle Monae for always making daring fashion choices (she wore suits to award shows way before Evan Rachel Wood did), we find this look overaccessorized from her headband to her chunky necklace and her foil applique tulle train. 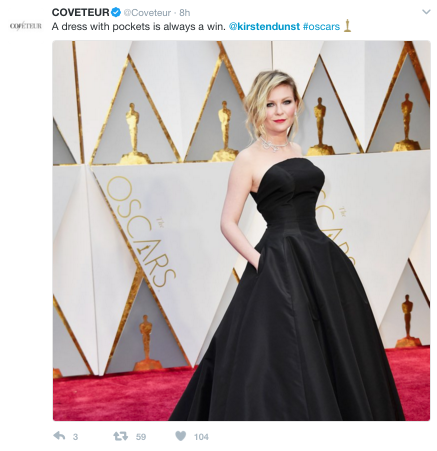 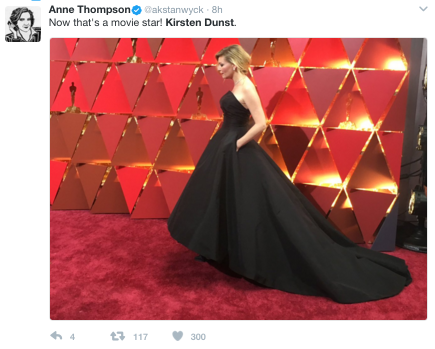 Disagree: Kirsten Dunst's name trended with the Oscars hashtag alongside the word "classy." And while it's true that her elegant Dior haute couture gown, ebony silk pumps, and red lips were iconic Old Hollywood, her deliberately undone updo took away from what could have been an overall polished look. 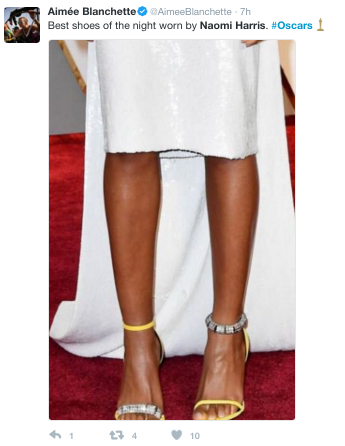 Agree: Although we're not super crazy about the custom Calvin Klein by Appointment fully-sequined dress of Naomi Harris (the length seemed too casual for an event like the Oscars, tbh), her mismatched shoes are this year's mismatched earrings: a fun, playful idea to take your sartorial game up a notch!

Do your agree or disagree? Tell us by commenting below. After all, style is what you make it!

The Best Dressed Men At The Oscars 2017 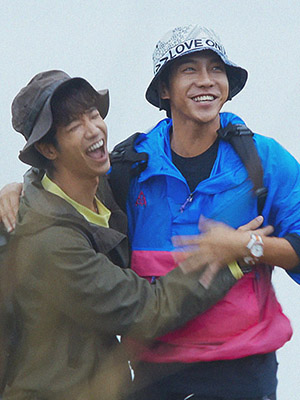 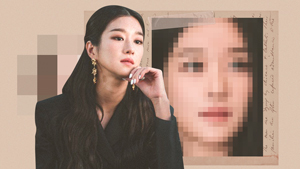 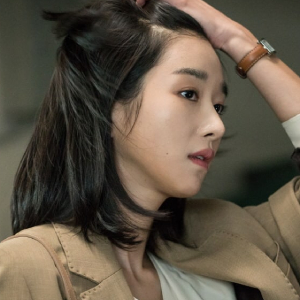 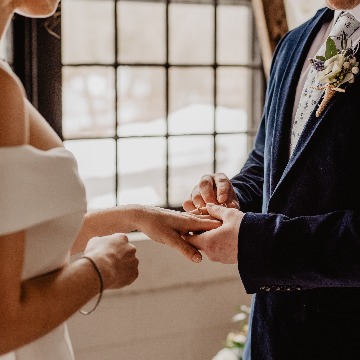 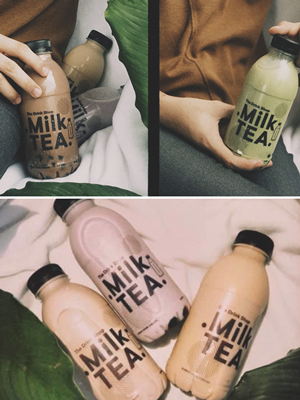 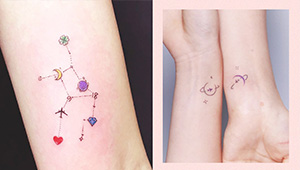 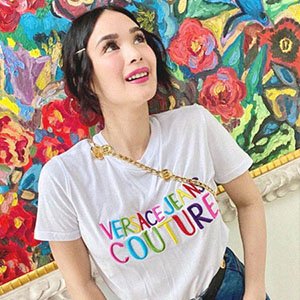 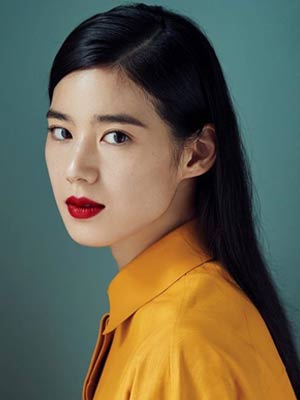 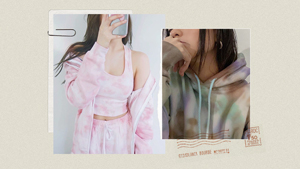 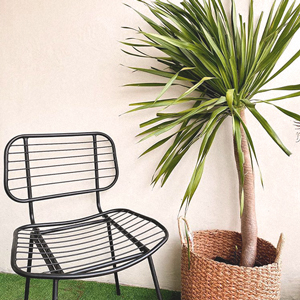 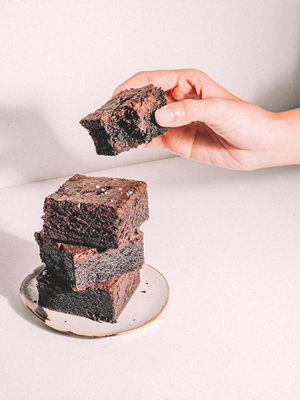 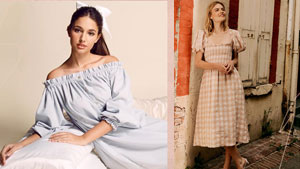 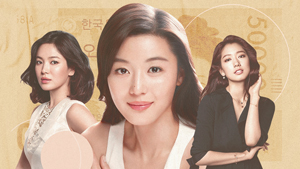