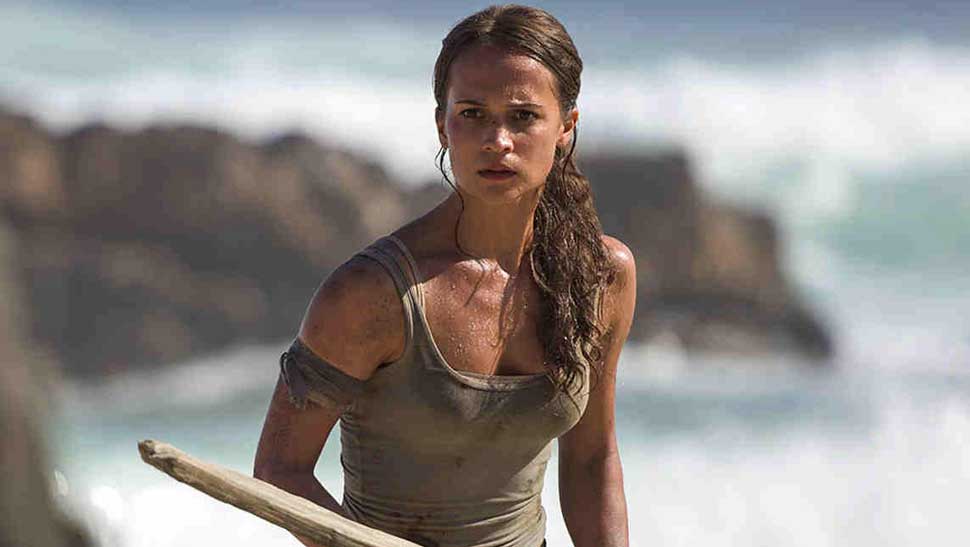 You probably think that Alicia Vikander is not a household name yet, but she's surely on her way to becoming one. The Swedish actress has starred in numerous Hollywood movies, including Jason Bourne, The Man from U.N.C.L.E., and The Danish Girl, where she even won an Oscar that cemented her status as a star everyone ought to watch out for. Now she returns with a new film, as the new Lara Croft, in the 2018 adaptation of the Tomb Raider, the same franchise that skyrocketed Angelina Jolie into stardom.

However, Alicia isn't just a face you'll want to see on the big screen (despite how attractive she is as Lara Croft clad in cargo pants and tank top in a quest to save the world). She's also a fashion darling that has turned our heads and made us fall in love with her unique sense of style, especially on the red carpet. See below our favorite red carpet looks of Alicia Vikander!

Alicia stepped out in a jaw-dropping ruffled sequin gown by Louis Vuitton. It's a look that we can't quite forget. Knowing she'd be a vision in metallic silver, Alicia pared down her beauty look, opted for minimal jewelry, and went for a tied up 'do. And we couldn't agree more with her styling choices, too. With that glitzy number that comes with a thigh high slit, the LV dress deserved to stand out.

Alicia arrived at the Met Gala in a mini Louis Vuitton dress, stiletto-free. She proved you can look glam minus the long gowns and pointy heels.

An obvious fan of Louis Vuitton, she graced the red carpet clad in a yellow bubble dress like a ray of sunshine. Reminds us of a modern, more fashionable depiction of Belle from Beauty and The Beast!

Alicia continued her Louis Vuitton streak as she wore another creation from the fashion house at the SAG Awards. Sporting a patchwork sequinned column gown, she kept the rest of her look simple, extending a lesson on how to not overdo glamour.

The new Lara Croft seems to have a penchant for shiny things; she wore a black and gold pleated Proenza Shouler and made us all swoon.

Alicia exchanged her glitzy dresses for a teal velvet Valentino Haute Couture gown featuring a train and a square cut neckline, embellished only with corset-like details. We also liked how she kept her hair in a low bun that showed off her eight carat diamond Boucheron earrings.

The Best Dressed Celebrities at the 2017 SAG Awards 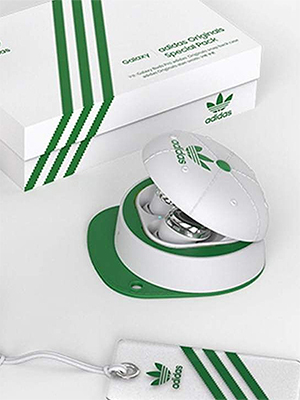 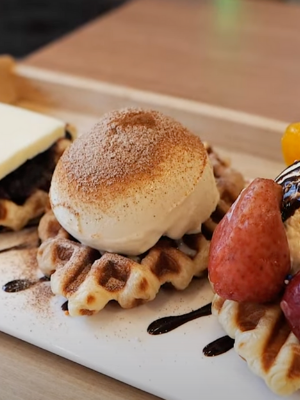 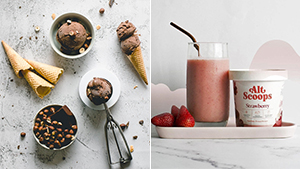