The Age of Modesty: Muslim Fashion is Here

Cover up to spruce up! 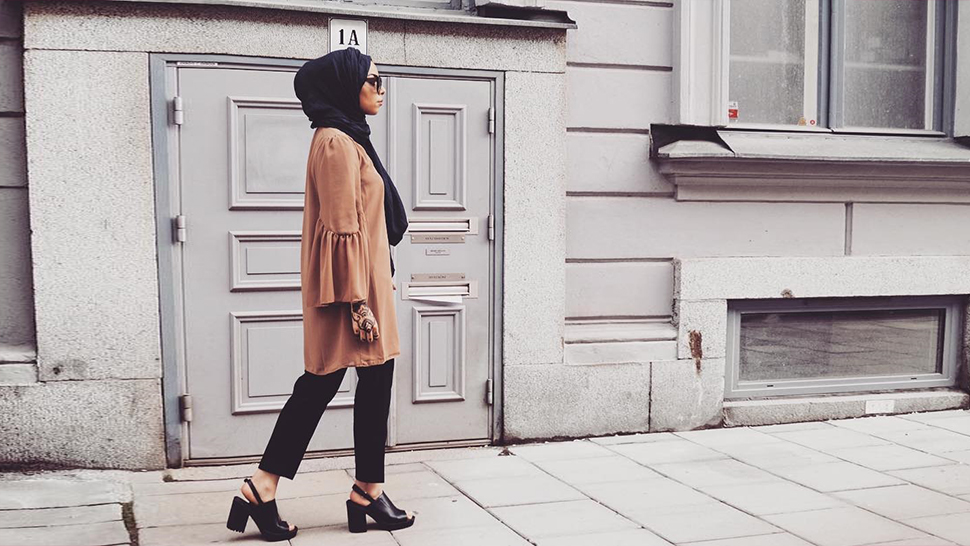 Muslim fashion. These two juxtaposed words would already give you a certain identifying look that stereotypes women who practice this faith. As Ramadan just started, Islamic governments are becoming stricter and go as far as arresting Muslims who wear anti-Islamic clothing, according to a recent report. Thus, the need for more Muslim-friendly clothing is emphasized.

In this light, as we further delve into the age of modernization and diversity, modern Muslim fashion becomes more popular and welcomed into the society.

Islamic women first rejoiced in this inclusion when retail giant H&M featured a Hijabi model in their campaign last year in Kuala Lumpur. This has been followed by designer Dolce & Gabbana, who debuted a line of hijabs and abayas fully embodying the brand’s vibrant aesthetics. 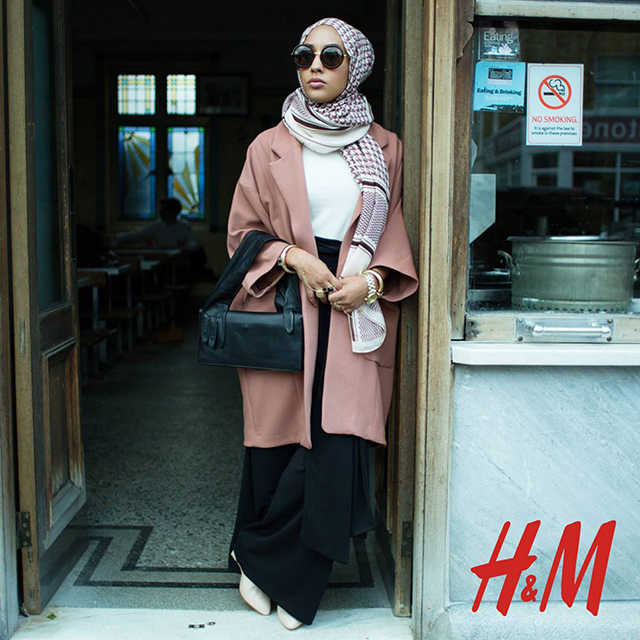 While the integration of Western fashion and Islam had been long overdue, D&G’s move is making a huge statement in proving that Muslim women can enjoy the empowerment of individuality aided by Western fashion designers.

However, the round-the-globe acceptance of Muslim fashion is dawning through retail brand Uniqlo, who showcased a modest-wear Lifewear collection fronted by British-Japanese Muslim blogger and designer Hana Tajima. Now, cover-up-chic becomes a trend, with brands like Zara, Topshop and, Mango launching faith-friendly and fashion conscious pieces. It is foreseen that this trend will not just shift the paradigms of fashion but also add depth to the diversifying values it upholds.

With the beginning of worldwide embrace in modest wear, Muslim fashion is something that we can all look forward to towards a more inclusive world.

Take a look at these five fashionable Muslim women who spell #goals on Instagram: