It was literally hot! 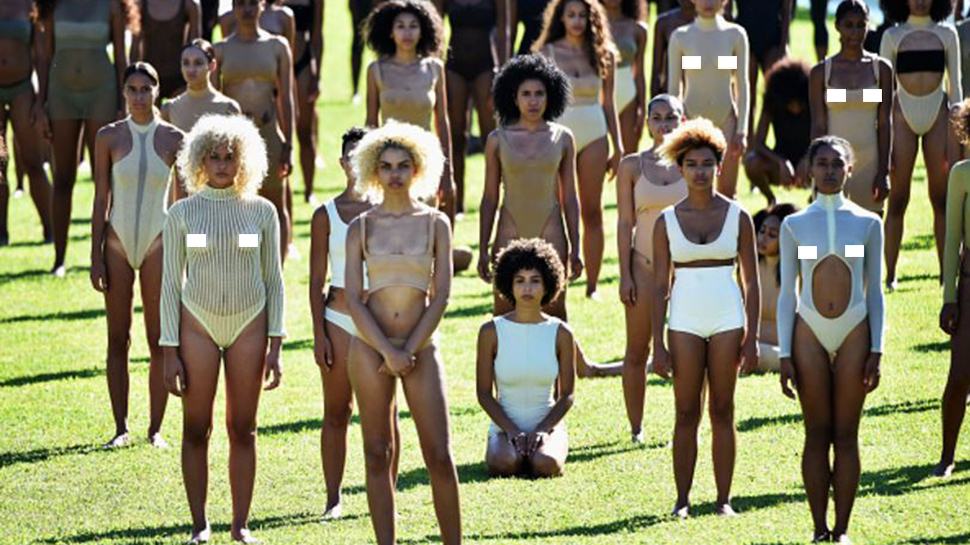 Kanye West’s Yeezy Season 4 show was super hot, but not in a provocative way. It was literally hot. Intrigued? Below are all the things you need to know surrounding Kanye’s fashion extravaganza.

None of the guests, media people, or the editors knew where the show would take place, until the day itself. They were shuttled from Manhattan to an old smallpox hospital in Roosevelt Island.

There's a pox on this place. Site of #YeezySeason4 show. Finally through first barricade. pic.twitter.com/d45yt373a9

2. The collection was unveiled outdoors.

The audience weren’t ready (or as excited) to see that it was going to be held outside, under the blistering sun.

Kind of like a big Spanx party #YeezySeason4 #NYFW pic.twitter.com/GkTC49Ctgf

3. The show was delayed.

The show was supposed to start at 3pm but was pushed back two hours later. It raised concerns among the audience as Tom Ford’s show would start at 7pm, and it takes about an hour to go back to the city.

4. It was so hot, some models sat down on the grass.

The show started to go down as a few out of the hundred models standing on the grass (while clad in nude shapewear) started to sit down, unable to take the heat.

Also not sure if we are in the middle of the show or still waiting for it to start #YeezySeason4 pic.twitter.com/vlpUixQ0kX

5. Editors and fashion critics were outraged.

Is this the show? Waiting until the models collapse one by one? #YeezySeason4 #NYFW Am I complicit? What's going on! pic.twitter.com/Mm5pi3GVKN

Model passed out in the heat is given water by man in the audience but no one on the #YeezySeason4 team helps.

Watching editors leave #YeezySeason4 But I feel obligated to watch out for these models and see what else they have to go through. 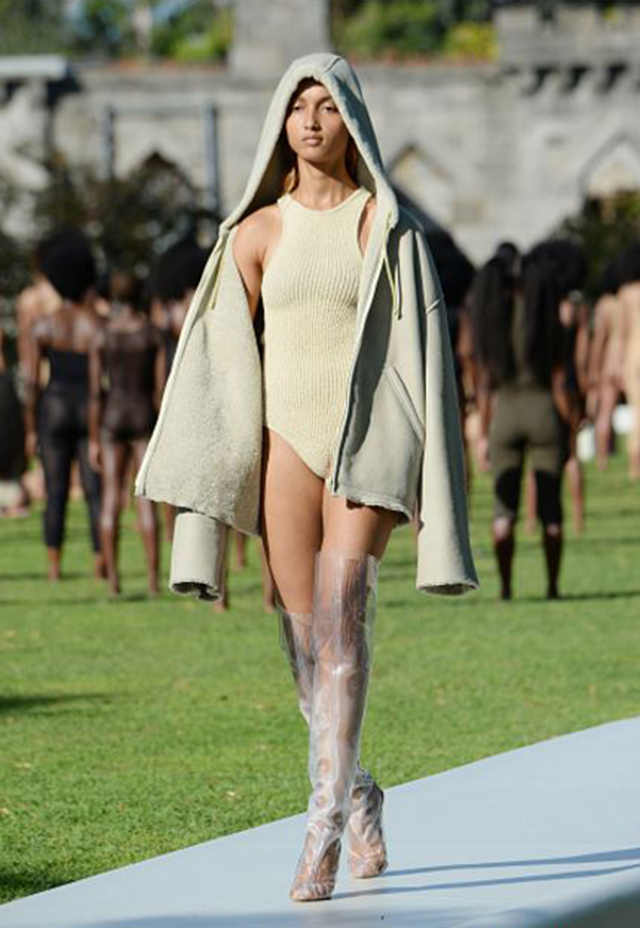 Think people will buy #YeezySeason4 ? I do. More work in these clothes than his past collections. pic.twitter.com/7sMS2ZYsxU

Yes, you read that right. Some models wobbled down the runway.

When you find out you not getting paid for #Yeezyseason4 pic.twitter.com/FEanm9FpDB

Kanye sold tees in white and neon yellow that both retailed for $75 each.

9. The Kardashians and Jenners

Of course, his family wouldn’t miss the show. They were seen wearing his collection in monochromatic neutrals.

After the show, there were no comments from the Kardashians, Jenners, and Kanye himself. Season 4 show trumped the success of his previous liveshows that brought people together. Instead, it was “a hellish, five-hour-long detour for a show and vision that could have been executed anywhere in New York City,” as Fashionista.com puts it.

What To Wear To Italy, According To The It Girls