SHOP: The Preview Beauty Bag Is Officially Here and It's the Ultimate Steal|Read more »
Fashion | By Zoe Laurente - Nov 3, 2014

A Non-sneakerhead's Guide To Sneakers

Here's a lesson in understanding the language of rubber-soled shoes. 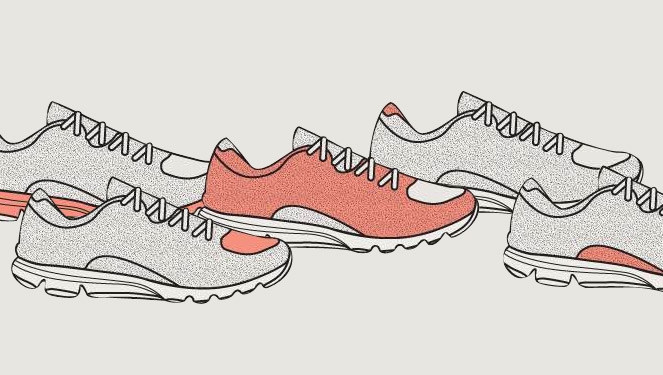 Lately we’ve been talking awfully a lot about sneakers. We’ve been charting down designer collaborations and showing you where to shop the best kicks in town. We even gave you a brief history lesson and a guide in understanding the different styles of one particular brand (shout out to Nike.) But before we dive further into the world of rubber-soled shoes, we feel that you need to understand some of the terms sneakerheads use when talking about that thing they know about best.

With a little help from the folks over at Complex and The Huffington Post, we’ve compiled a guide to understanding the language of sneakerheads. Go on, read and take down notes. 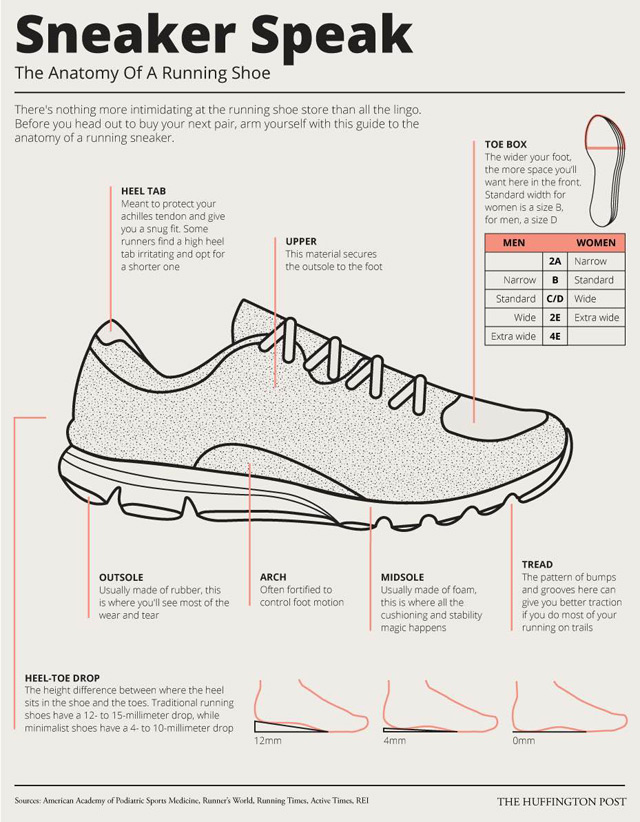 SNEAKER A TO Z:

Aglets - the little things  on the end of shoelaces

Beaters - those kicks you always choose to wear, even after they've been worn over and over again

Bespoke - a true "one of one" sneaker

Colorway - the particular combination of colors applied to a sneaker

Deubré - that little label at the base of the shoelaces

Flip-flop - shuffling between loving and hating a sneaker

Grails - they're the shoes you have to have before you die

Hypebeast - consumes hype and reacts accordingly, the one that buys sneakers based on how many people on Twitter say it's cool

Hyperstrike - the most limited of releases, and it generally drops without warning

Jumpman - the now-iconic Jordan logo was the brainchild of Nike's Peter Moore, silhouetted from a rookie photo shoot, and most famously debuted on the Tinker Hatfield designed Air Jordan III.

Lows - typically cut below the top of the ankle or lower.

Mids - trainers and many basketball shoes fall into the mid-cut category without the label, which somehow makes them better

Near deadstock (NDS) - If the shoes have never been touched, they're deadstock. If they've been tried on, they're NDS. If they've even touched the ground or taken a single step, they’re used.

On ice - deadstock kicks that you haven't worn yet

Player-edition - designed for a specific player, and then made available at retail, oftentimes as a quickstrike or limited release

Restock - a retailer acquired more of the sneakers that recently sold out.

Retro - a sneaker that came out previously that is released again

Size run - the amount of sneakers a retailer, or reseller, has

Upper - essentially any portion above the outsole and midsole

Uptowns, uppies, or classics - nicknames for the Nike Air Force 1

Hope you took down notes!

Celebrities Dress Up For Halloween 2014