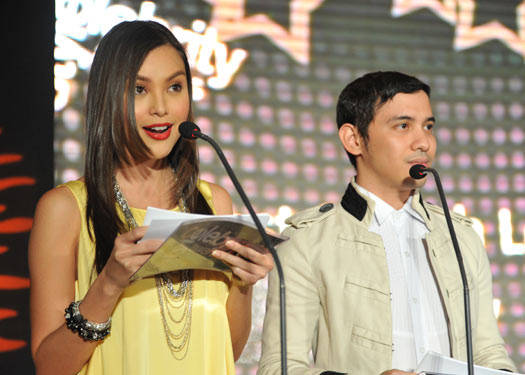 Star Studio magazine celebrates their 10th year by launching the very first Star Studio Celebrity Style Awards. The event hopes to highlight the most fashionable people belonging in different entertainment fields–celebrities who have that remarkable fashion flair on and off camera.

The launch, which was held at Dusit Hotel, was hosted by the very comic vocalist of Kjwan, Marc Abaya (who was also very stylish himself), while equally beautiful ladies, Carmen Soo and Kelly Misa accompanied by designers, John Herrera and Avel Bacudio, presented the nominees.

View the photo gallery to see the stylish guests present at the launch. 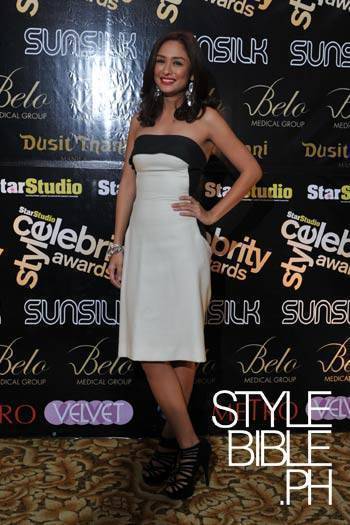