Bench collaborates with four Dubai-based designers and more to take a trip into the future. 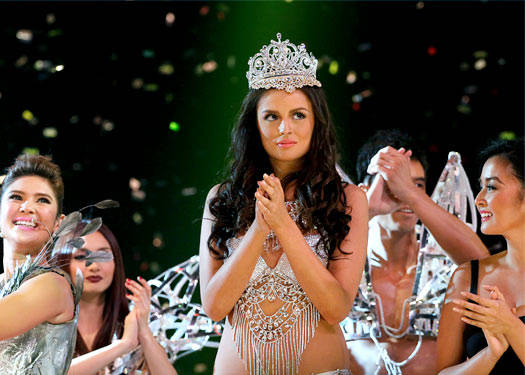 Bench collaborates with four Dubai-based designers and more to take a trip into the future.
Shares
Share
Tweet
Pin
Comments

You’d think that Ben Chan would find it a challenge top his last Bench denim and underwear show, "Bench Blackout," but last Friday’s spectacle dished out “Wows” so effortlessly that it’s hard to imagine the retail mogul running out of steam any time soon.

This year’s title “UNCUT,” sprang from the idea that this show would be unedited—“no holds barred on what would be revealed,” to quote from Ben. To achieve this, he tapped a whole team of industry professionals. He brought in Johnny Manahan and Robby Carmona (who directed Bench Fever in 2006) to work on the show proper; Roselle Monteverde of Regal Films to produce the (always sold out) DVD that will be available in Bench stores; and set designer Gino Gonzales (who has designed many a grand stage for CCP productions) to create the themed props and background elements for each of the show’s four segments.

About 100 male models, 50 female models, and 70 dancers were booked for the show, not including the 70 or so celebrities who also walked the ramp. On recommendation from Johnny Manahan, twelve professional dancers from L.A., who dubbed themselves Sushi Slam during their stay, were also flown in (they’ve danced with Britney Spears and most recently for Lady Gaga’s “Alejandro” video). All these plus the makeup team, stylists, dressers, and designers made for a beehive of a backstage.

The stage itself was massive, large video screens and two pedestals with hydraulic lifts flanking the main entrance. Ben reveals that 400 seats were lost to the set-up and since tickets to the show are actually the most important part of it all, he removed two satellite stages to free up 110 more seats.

The highlight for the fashion crowd, however, were the accoutrements designed by the four Dubai-based designers—Michael Cinco, Furne One, Ezra Santos, and Val Taguba—Cary Santiago, and Joey Samson. (who was once based in Dubai). Opulent crystals dripping from collars, clothes and even the underwear; extravagant headdresses and ornately carved platforms made things larger than life; and intricate robes, sleeves and skirts were designed to be worn over the brand’s slew of underwear and denims.

According to Ben, the Dubai-based designers paid for everything out of pocket—every crystal, feather, and fabric. Michael shared that it was enough of a pleasure to be part of the show, seeing it as a chance to introduce their design skills to Filipinos back home.

Jump to the next page to read more. View the photo gallery to see photos from the fashion show. 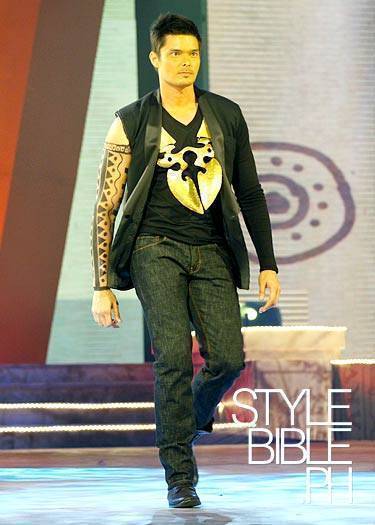 Behind The Scenes Of Preview July 2010: Gretchen Barretto

These Real Brides Will Convince You To Consider Colored Wedding Gowns 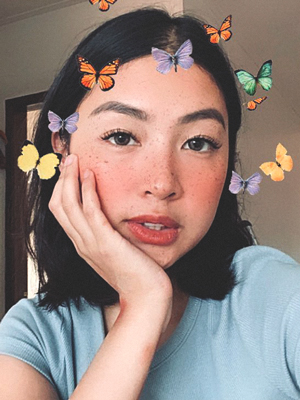 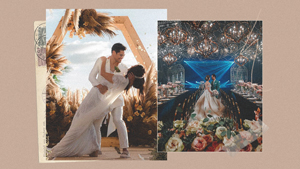 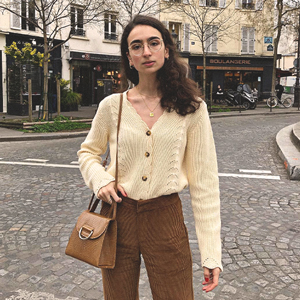 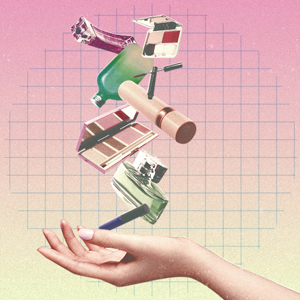 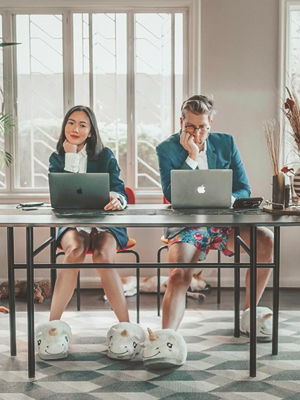 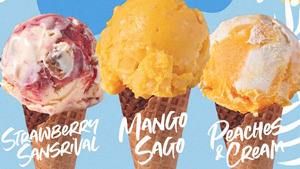 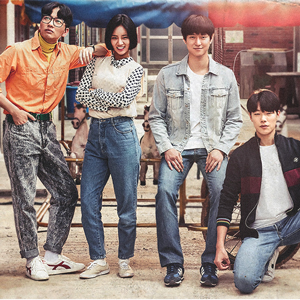 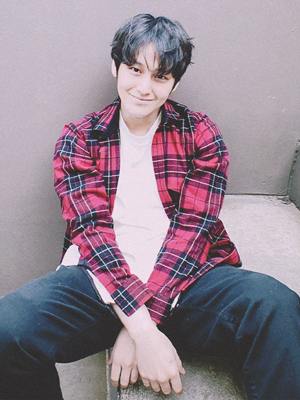 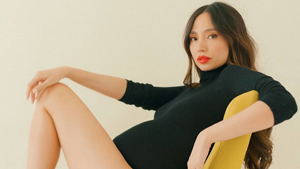 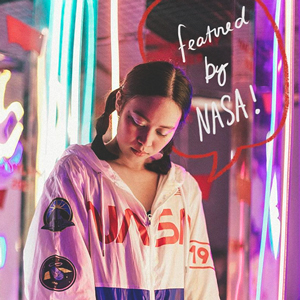 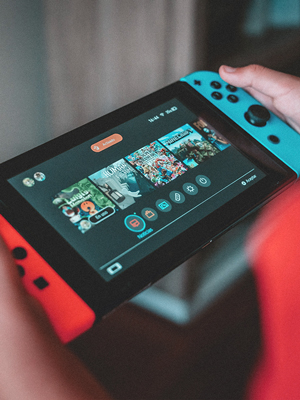 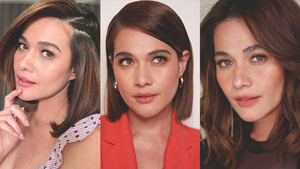 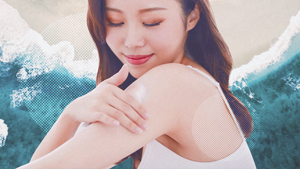