9 Fashion Moments In Music Videos You Might Have Missed

It wasn't just video that killed the radio star but the spiked stilettos that came with it. 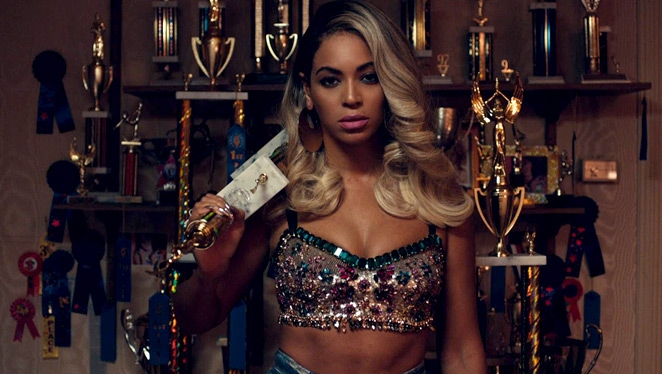 It wasn't just video that killed the radio star but the spiked stilettos that came with it.
Shares
Share
Tweet
Comments

Some 30 years ago, MTV invaded the boob tube and killed the radio star by redefining the way most of us listen to music today. In December of last year, Beyoncé dropped her fifth studio album which was described as a “visual album.” She says in a video on her Youtube channel, “I see music. It’s more than just what I hear.”

True enough, most of us remember the music we listen to because of the strong visuals they are packaged with. What was once about listening to tracks on a vinyl record, a cassette tape, or even a cd has transformed into a feast not only for the ears but for the eyes as well. In honor of this shift, we roundup nine music videos that made waves not just with its catchy tunes and beats, but with its fashion statements as well. Stop, look, and listen to these tracks below.

Known for their knack for labels, the girls of 2NE1 are back with yet another music video with a colourful wardrobe to match. Decked out in Jeremy Scott’s Fall/Winter 2014 collections for both his namesake label and Moschino, the girls teach us a thing or two about dayglow and cartoon prints.

Never mind the inaccurate historical references and just let Katy Perry have her fun. Opening the video, she spreads herself thin – literally – in a billowy white Versace dress paired with silver Manolo Blahnik steppers. Later on in the video she also changes into a gold body piece by one of our home grown talents, Furne Amato.

Now this video might have been a while back but anyone with an eye for labels wouldn’t miss that Saint Laurent shirt trying to hide underneath a denim vest.

In an excerpt from the short film Runway, Kanye slips away from the dinner table to accompany a float of ballerinas as he plays the ivory keys, sporting a dinner jacket in the same shade by Phillip Lim.

She may have been mourning love’s loss (or not) with her all black ensemble accented with gold chains and arm candy, but it’s the red hot Dsqaured2 leather jacket that tells her man that she’s over it.

SKY FERREIA – I BLAME MYSELF

Believe it or not, this video was actually meant to be shoppable. From the lips print Saint Laurent blouse to the Balmain black and white skirt, Sky Ferreia teamed up with ssense.comto turn the video into a mini lookbook.

KYLIE MINOGUE – INTO THE BLUE

If you think about it, Hedi Slimane might have actually been the star of this music video directed by Dawn Shadforth. Kylie is seen wearing either Saint Laurent, from Spring 2013, Fall 2013, and Spring 2014 collections or Dior Homme, taken from her leading man Clement Sibony. Notice the same lips print wrap dress our February cover girl Kim Jones wore? 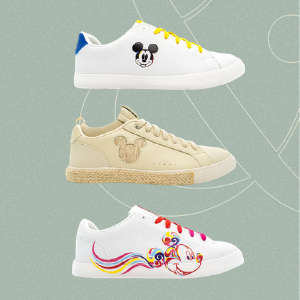 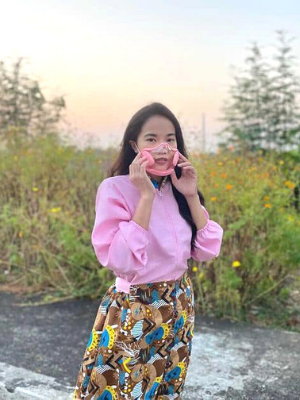 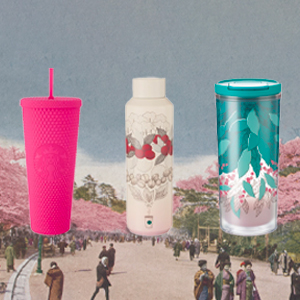 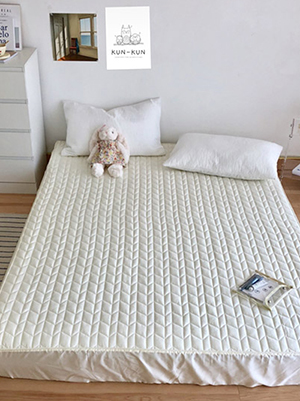 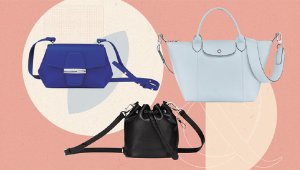 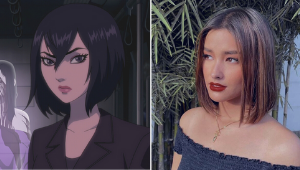