They're not who they say they are. 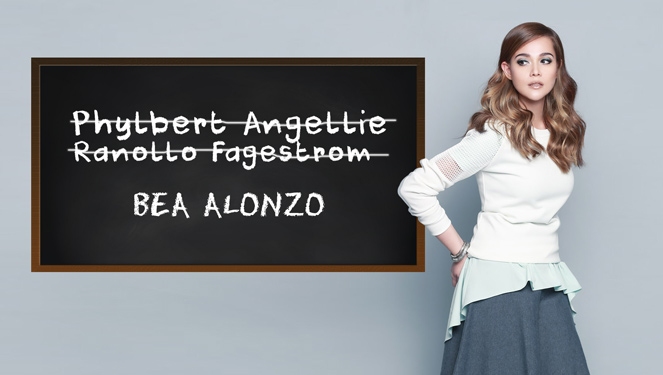 Stage names are a huge deal for celebrities, so much so that some Hollywood personalities even try to be creative with theirs in order to stand out in a sea of star-wannabes. You don’t actually believe Lady Gaga's and Snoop Dog’s parents came up with these silly names, do you? That’s because those aren’t really what their childhood playmates called them while growing up.

Even here in the Philippines, our local celebs go through the trouble of changing their names into something with a special ring to it. Sorry to burst your bubble, but some of your favorite stars are not exactly who they say they are. Below, we reveal their real identities: 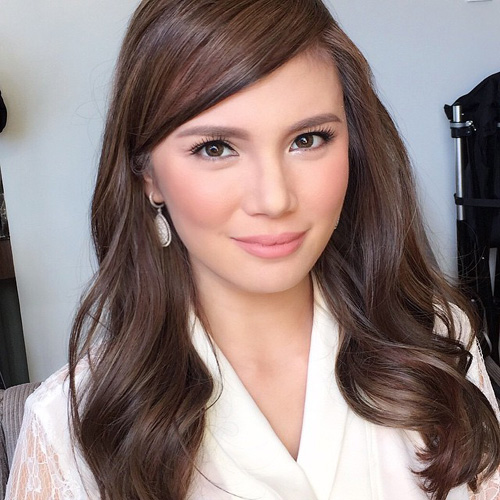 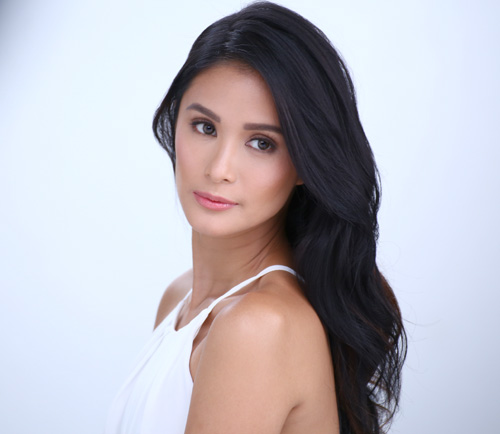 Heart Evangelista may have never used her real name in her movie credits, but in her first ever art exhibit held in Ayala Museum, she dubbed it “I am Love Marie: The Art and Works of Love Marie Ongpauco.” 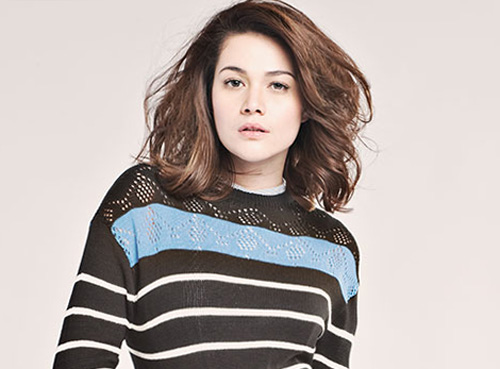 The British-Filipina beauty started her acting career at the age of 14, and has since then used a simpler screen name with a better recall. 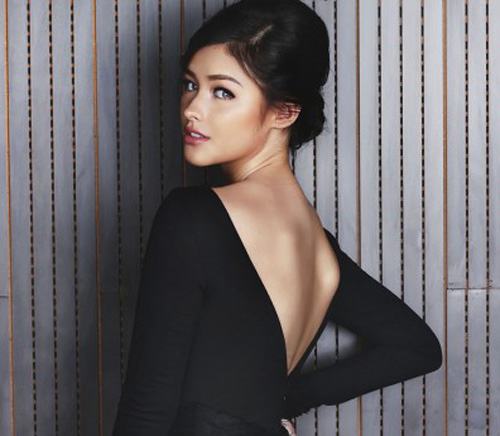 When she started out in the industry doing TV and print ads, she was still using Hope Soberano as her screen name. She then switched to Liza shortly before taking on her breakthrough roles in ABS-CBN’s Got To Believe and Forevermore, which catapulted her into stardom. 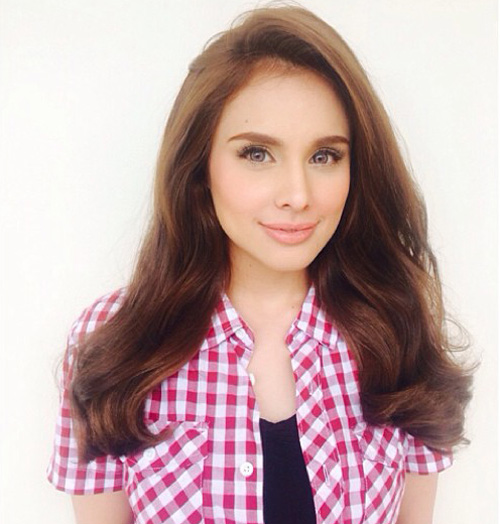 She was launched by Star Magic as Isabelle Abiera when she was 13 and was given minor roles in ABS-CBN. After which, she put her acting career on hold when she left for the U.S. and then made a comeback using a different name in a competing network. 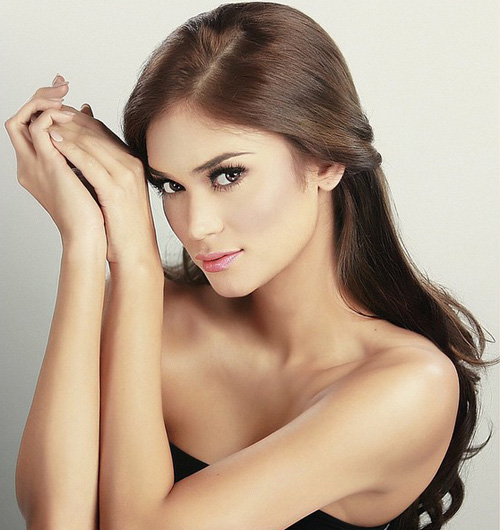 Before she was crowned Bb. Pilipinas 2015, Pia Wurtzbach was managed by Star Magic and the actress was more popularly known Pia Romero. 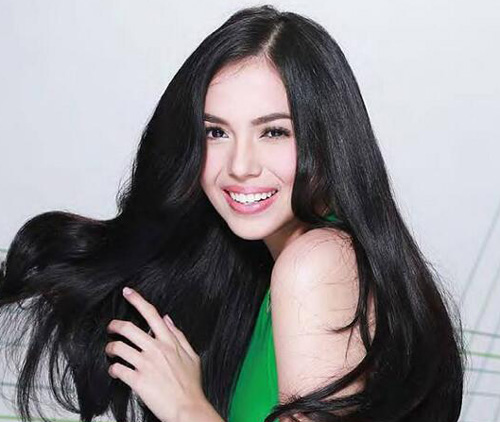 Teen star Julia Montes may have a lot of fans, but only a few of them are aware of her real name that’s actually a lot harder to pronounce. This half-German stunner was born Mara Hautea Schnittka, would you believe? 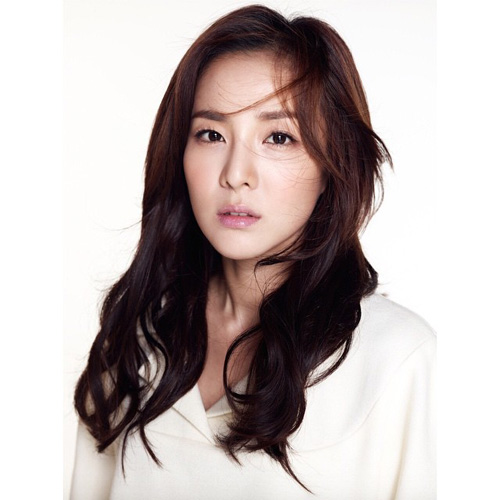 Before she skyrocketed to fame with Korean girl group 2NE1, Dara was hailed first runner-up in ABS-CBN’s reality-based talent search Star Circle Quest 1. Later on, she pursued a singing career in South Korea, dropped her surname and switched to a much shorter stage name: Dara.