The most influential, says Time Magazine. 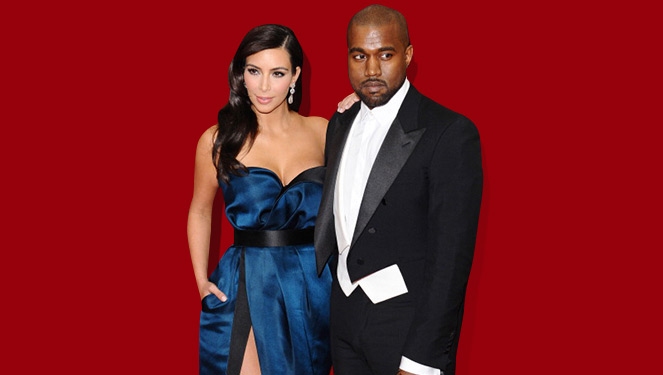 In case you haven’t heard yet, Time Magazine just released its annual list of The World’s Most Influential People. And though we’re equally impressed with the likes of Barack Obama, Hillary Clinton and Pope Francis who all cemented their place, we also can’t help but notice the fashion folks who grabbed their rightful titles by the balls. Below, see the stylish ladies and gents who made it to the much-anticipated list. (Plus some Friendster-style testimonials from their just-as-important pals.) 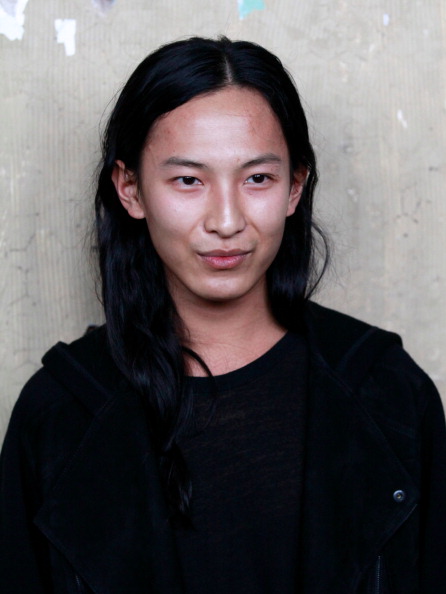 Here’s a fun fact: Alexander Wang held his first ever fashion show when he was 15. (No kidding—and look where he is now!) The creative director of Balenciaga a.k.a. The Cool Kid of Fashion according to Times, recently made a play for the denim game with his sexy new line of jeans. Justifying why he belonged to the list of most influential people, supermodel Karlie Kloss so effortlessly explained in detail: “The trick to his success isn’t just raw talent and a dedicated work ethic but his unique ability to make high fashion ubiquitous. The core of his empire is built on the fact that he loves his work and relishes his industry.” 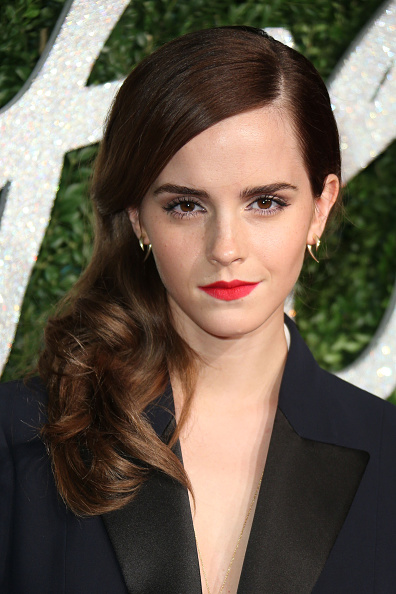 Did you know that Emma Watson’s U.N. speech about feminism has been viewed more than eight million times online? Looking like a boss in a sleek coat dress from Christian Dior’s Cruise 2015 collection, the HeForShe proponent spoke freely about “the theory of political, economic and social equality of the sexes,” said New York Times' former executive editor Jill Abramson. To the antifeminist rants and online threats Emma’s been getting, we say: Wingardium Levi-O-sa! 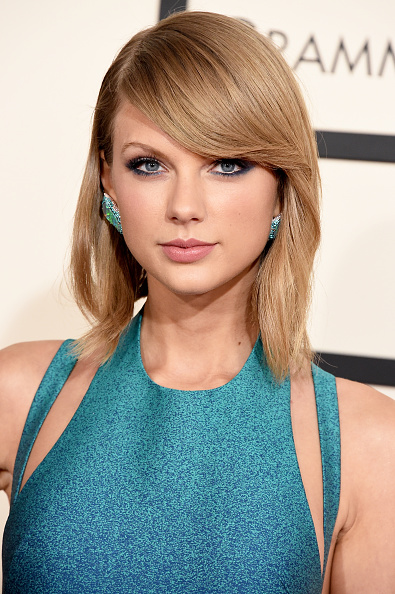 Can’t say we were shocked to find Taylor Swift’s name on the list, though come to think of it, how influential can a 25-year-old actually be? Being a pop phenomenon who writes her own songs - we dare say - extremely. Mariska Hargitay, an actor who stars on Law & Order as Olivia Benson  (whom Tay Sway named her cat after), chose all the right words to explain why this music superstar with a thing for red lips and matchy-matchy ensembles deserves to be on this list: “I’m amazed at how much earned wisdom Taylor threads into her work. She seems tuned into the greater good, and she embraces—thoughtfully and authentically—the chance to contribute to the world. 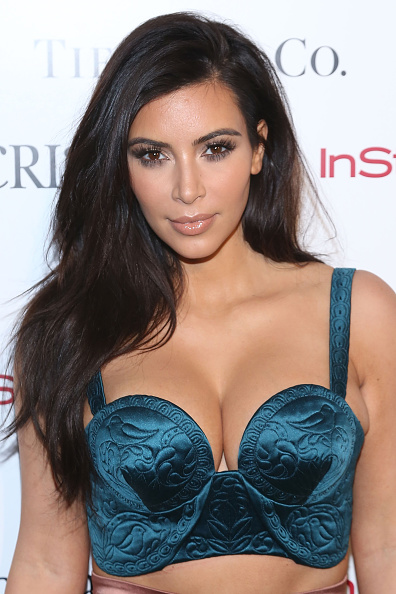 It seems like the wild, wild, Mrs. West didn’t fail to break the internet at all. With 29 million followers on Instagram and 31 million on Twitter, the reality star was dubbed by Time as the First Lady of #Fame. In the words of Martha Stewart, Kim Kardashian is “beautiful in an exotic, totally exaggerated way… Despite the flamboyance, the self-aggrandizement and the self-promotion, Kim comes across as an enviable big sister in a clan where everyone seems to love one another.” 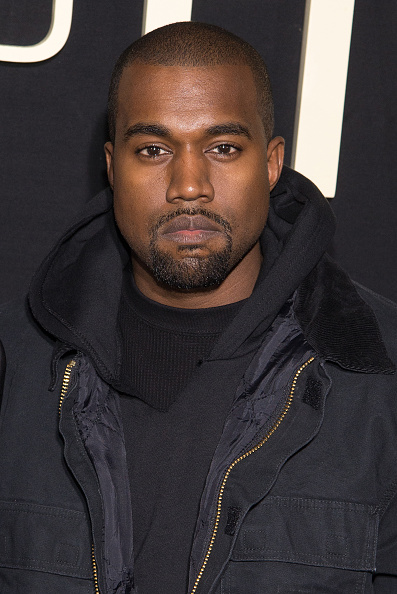 Behind the success of a man, there is always a woman… or is it the other way around? There’s more to Kanye West than just being the husband of the eldest Kardashian. From designing for adidas to lecturing at Oxford University this year, he's a pop culture juggernaut who’s “not afraid of being judged or ridiculed in the process,” said Tesla Motors' Elon Musk. We bet his tenacity is what earned him his spot on the list. Not to mention, the cover. 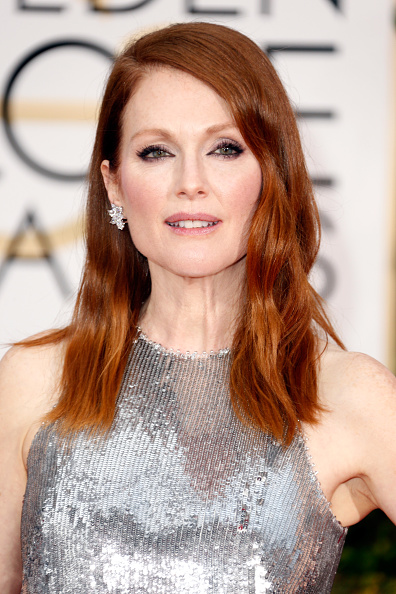 Remember when Juliane Moore won the Oscars this year? Apart from being a red carpet stunner dressed in bespoke Chanel, the Best Actress awardee’s acceptance speech wowed everyone for how she used the floor to raise awareness on Alzheimer’s disease. Clearly, Tom Ford knew what he was talking about when he said “Julianne is one of the greatest actresses working today, but she’s also a wonderful human being.” 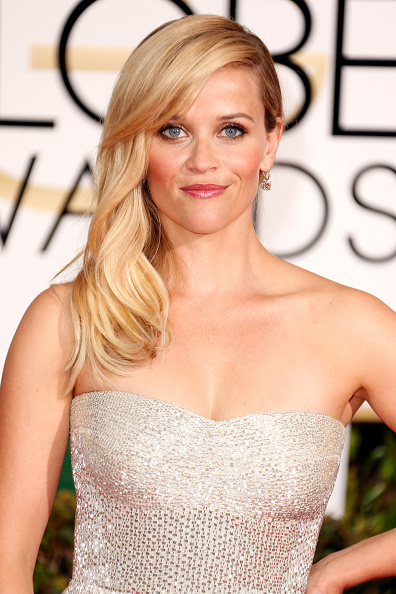 Speaking as a fashion girl, Reese Witherspoon not only taught us how to bend and snap. The Legally Blonde star, with her onscreen charm and noticeable wits, has become more of an icon rather than just a familiar face in the biz. Inside the pages of Time, Mindy Kaling of The Mindy Project referred to her as an artist and a hustler whose resourcefulness is not only admirable but also inspiring. 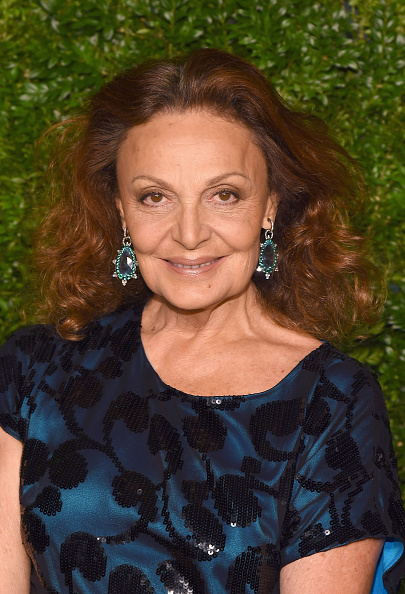 Titas of Manila, this one’s for you! Known for her signature wrap dress, Diane von Fürstenberg gave women across the globe a uniform they felt empowered in. (Even we couldn’t contain our excitement when she was spotted dipping her toes in the sand somewhere in Palawan.) To quote Jessica Alba, “Diane understands that changing the way women see themselves can also change the world.” We honestly can’t think of any better way to say it.