6 Things Cool Girls Wore Before You Did 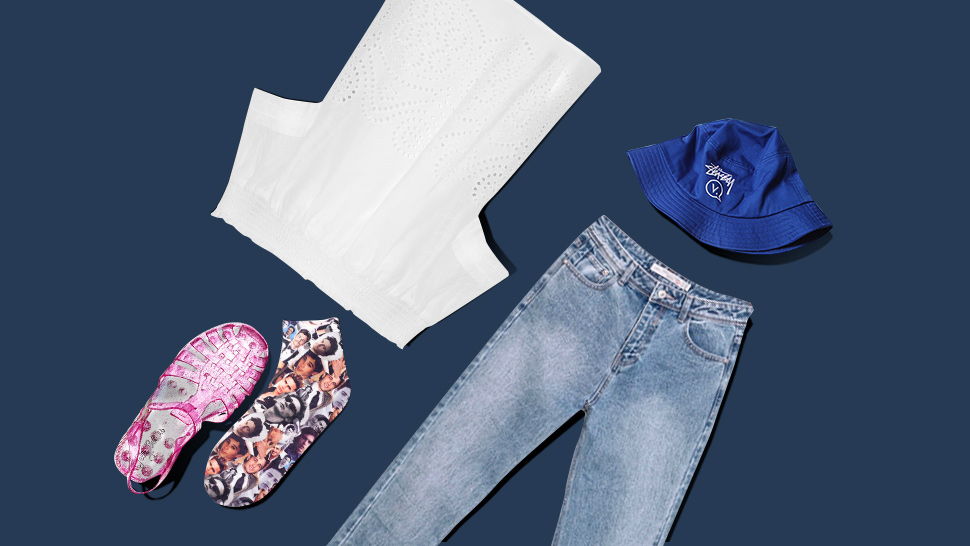 Like most things in fashion, trends are often fickle, changing faster than your twitter timeline. First, you see that pretty/ugly hat on the runway. Next thing you know it’s in every editor’s fashion shoot, and soon it’ll filter down through the department stores and then trickle further down into some “casual corner” where an Andy Sachs will fish it out of a clearance bin. But even before that trend meets its end, it is first lived out by the cool girls who we cop them from. Here’s a list of things that they wore before you did. 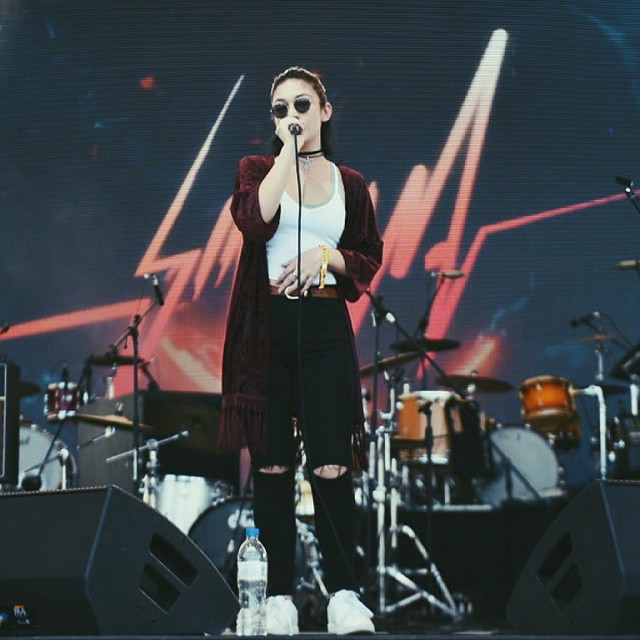 Mom jeans are a staple in Jess Connelly’s closet. Here she is performing at this year’s Wanderland, sporting a ripped, dark-washed pair.

Straight out of the ‘80s, the “mom jean” signalled the end of stovepipe skinnies with “it” girls Daria Werbowy and Chloë Sevigny giving their Topshop MOTOs a rest. It’s relaxed and a lot more breathable with its awkwardly high waistband and carrot-shaped legs. It also gives the illusion of apple-bottom buttocks (and, um, an IDGAF cameltoe.) 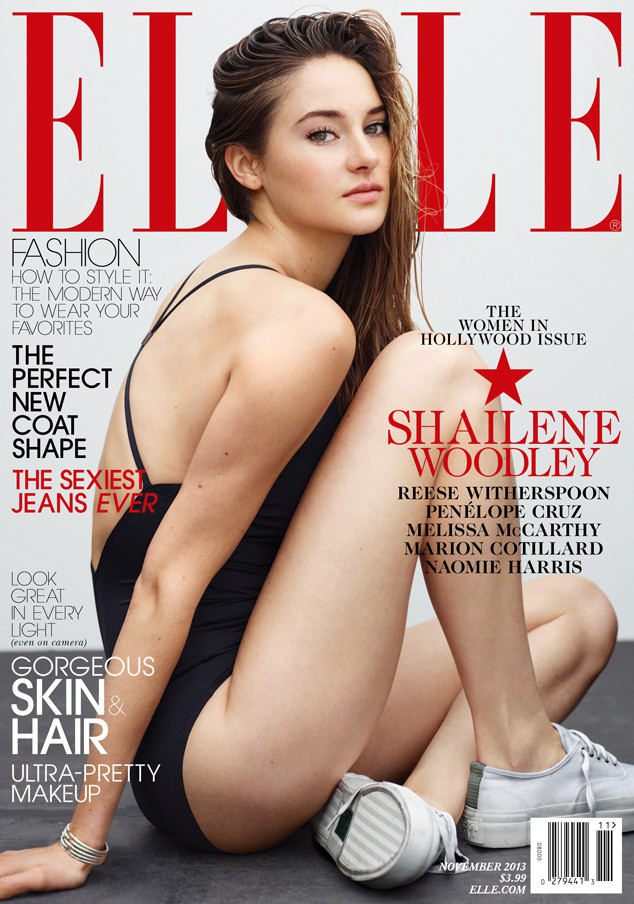 Actress Shailene Woodley breaks in her Eytys on the cover of Elle’s November 2013 issue.

Eytys (pronounced ‘80s and spelled with a Y in reference to Generation Y) was launched in 2012 by childhood friends Jonathan Hirschfeld and Max Schiller. They only made one product: a unisex platform canvas sneaker with a thick sole made of cork and rubber. They called it the “Mother,” and pegged them after the sneakers they grew up with—Chucks and Vans. 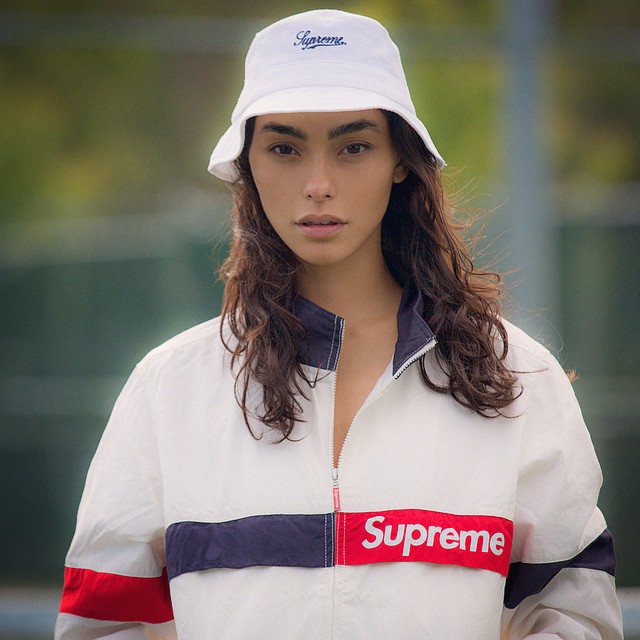 We can’t exactly pinpoint who started this trend. It could have been Lauryn Hill and rapper Monie Love in the ‘90s, a gap-toothed Lauren Hutton, or even Woody Allen. But the fisherman staple soon left its more feminine version - the wide brim floppy hat - in the dust, as street wear patrons Rihanna and Adrianne Ho wore them to make a case for non-girly head gear. 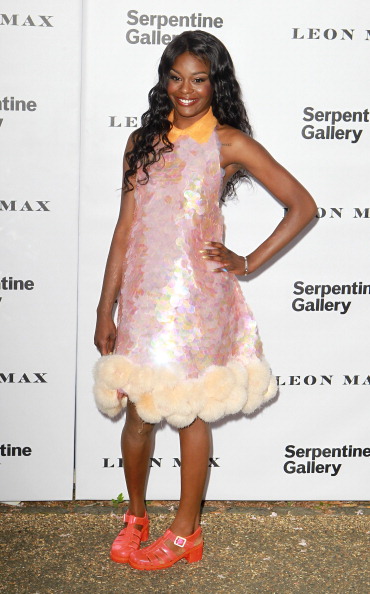 One minute it’s on your Kelly doll’s feet, the next you’re cashing out for a pair at Cotton On. What once was a childhood fave now makes a grown-up comeback with brands like Melissa teaming up with Vivienne Westwood to design pairs for the respectable adult. 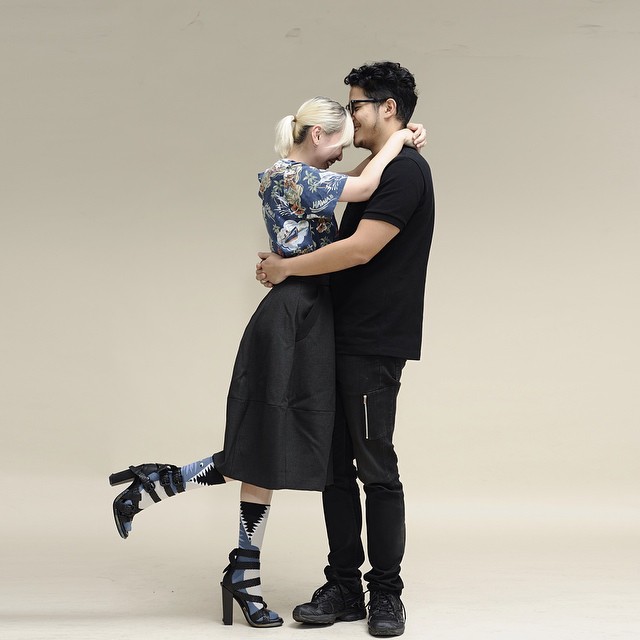 Preview’s Fashion Director isn’t one to shy away from printed socks, even when they’re eating up her whole foot.

Who doesn’t love socks? They’re comfy and they keep your feet from sweating. But while some prefer to keep them out of sight, others like to show them off as they make it an integral part of their outfits. 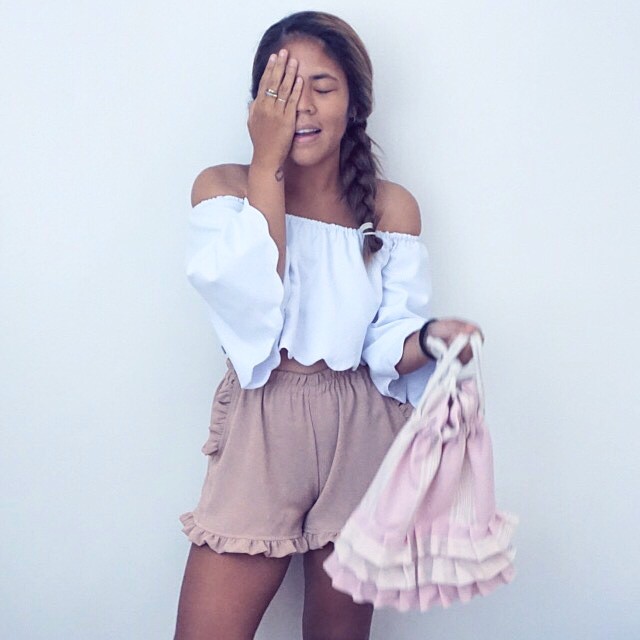 Since the time of the ‘70s hippies, the peasant blouse has been a go-to staple for the free-spirited flower child. Today we see girls like Alexa Chung and Kate Bosworth wearing them at Coachella while the models at Marchesa’s spring 2015 show sported a glammed-up version of the boho staple. La vie boheme!

The History Of Flower Crowns, In 9 Pictures