DID YOU KNOW? Heart Evangelista Just Revealed the Most-Used Perfumes in Her Collection|Read more »
Fashion | By Owen Maddela - Mar 29, 2017

It would be unfair to put one Emma over another so we’re calling this a draw. 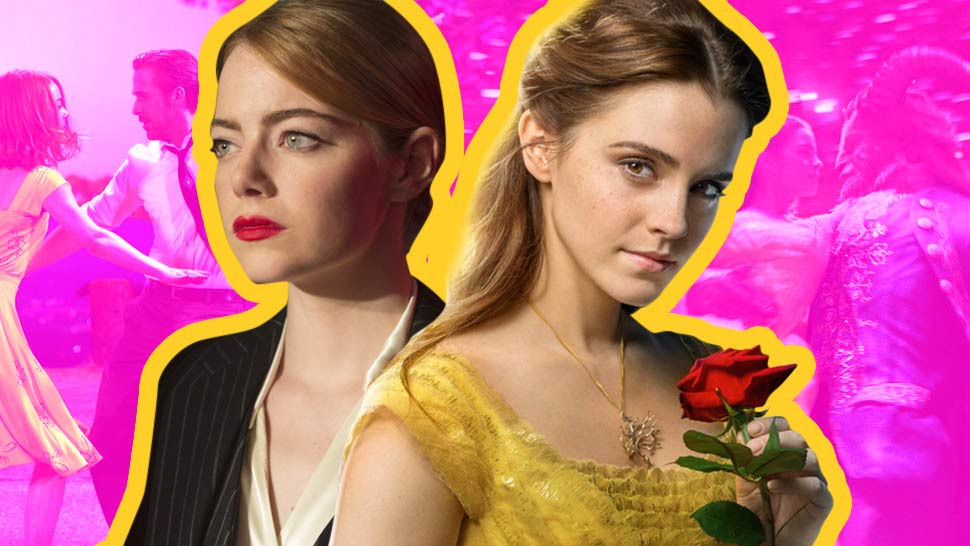 It would be unfair to put one Emma over another so we’re calling this a draw.
Shares
Share
Tweet
Comments

How serendipitous is it that the two most relevant Hollywood actresses right now—both making waves for their work in their respective smash hit musicals—go by the same first name?

One of them is all-American Emma Stone, esteemed by the biggest award-giving bodies (Golden Globes, SAG, and the Oscars) for her performance in La La Land, and the other one is true Brit Emma Watson, cinematic Hermione Granger to Potterheads the world over and Belle in the live action retelling of Disney’s Beauty and the Beast.

Their fashion senses, however, are opposites of the sartorial pole. While both Emmas possess cop-worthy, headline-making style, each one tackles fashion differently. Watson, widely praised for her advocacy of sustainable fashion, prefers her palette monochromatic and her silhouettes tailored and architectural. (Her occasional brush with ornamentation is reminiscent of Cate Blanchett’s sense of style.)  Stone, on the other hand, keeps things fresh with her color choices and is unafraid of embellishment. Not one to back out of trends, her picks run the gamut of feminine to fun to flirty. (Case in point: her fringe dress at this year’s Oscars.)

Below, a list of style moments where each one’s fashion choice contrasts beautifully with the other’s. This isn’t an Emma versus Emma; this is a celebration of personal style and how each Emma takes on fashion her way.

The times they kept it classy

Emma Stone stunned in an embellished and pleated Prada dress during the LA premiere of La La Land...

...while Emma Watson stayed true to her penchant for black and while in Stella McCartney at the second anniversary of #HeForShe.

The times they took on tough chic 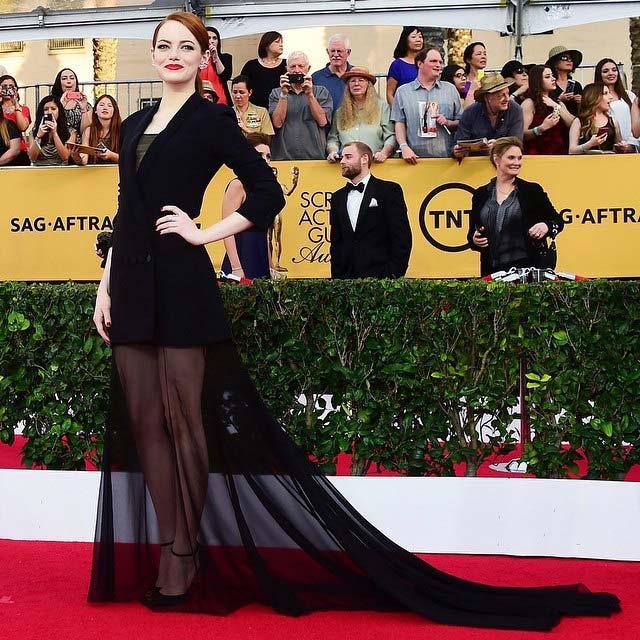 At the Screen Actors Guild awards in 2015, Emma Stone wore a Dior Couture tuxedo and sheer skirt that could rival this season’s tulle trend. 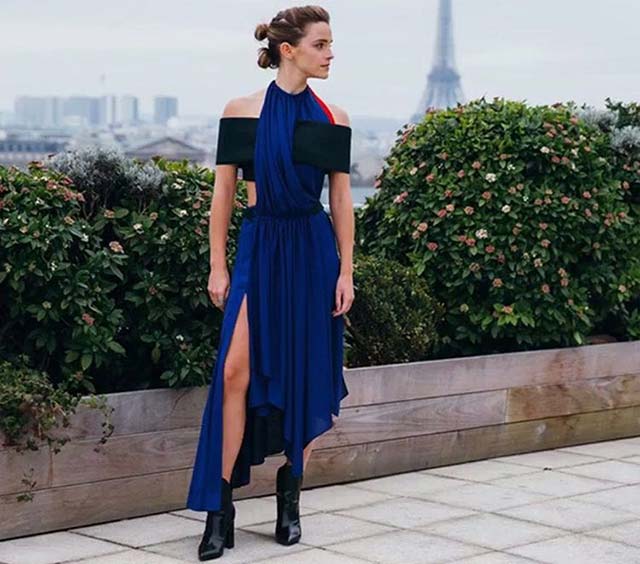 More recently, Emma Watson out-edged everyone in a blue Louis Vuitton SS2017 dress while promoting Beauty and the Beast.

The times they preferred it short

Both in Giambattista Valli mini dresses, it is easy to distinguish one Emma from another:

Watson toys with edge rather comfortably...

...while Stone looks right at home swathed in iterations of pretty.

The times they wore pants to the red carpet 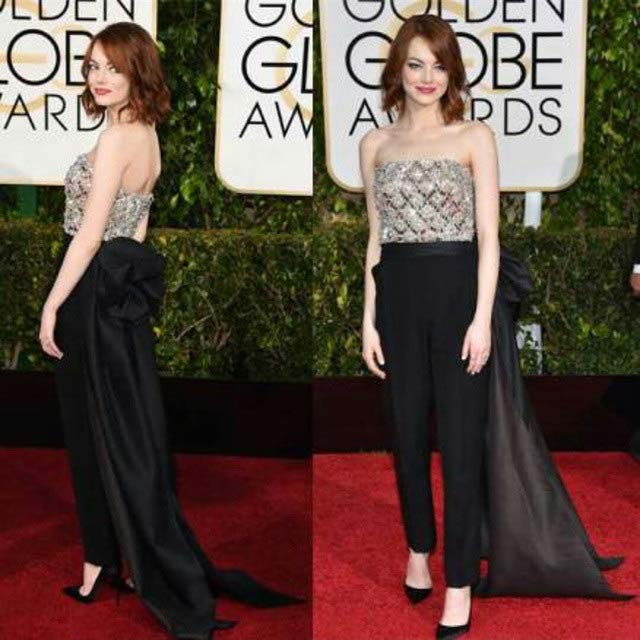 Emma Stone wore a beaded Lanvin jumpsuit and sash to the Golden Globes in 2013... 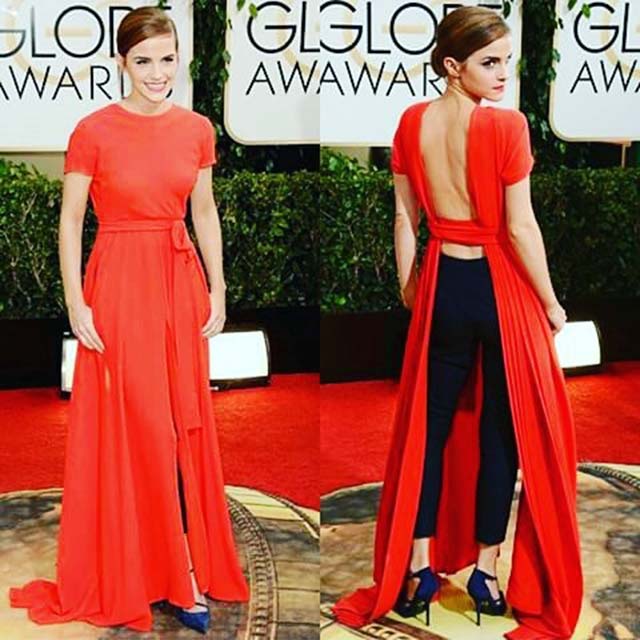 ...while Emma Watson wore pants underneath her Dior Couture dress at the same awards show a year later. This is not the first time Watson wore a dress-trouser combo at an event. She appeared at the premiere of 2012’s Perks of Being A Wallflower and the 2016 Met Ball in what could very well be her signature look.

The times they showed up to turn heads 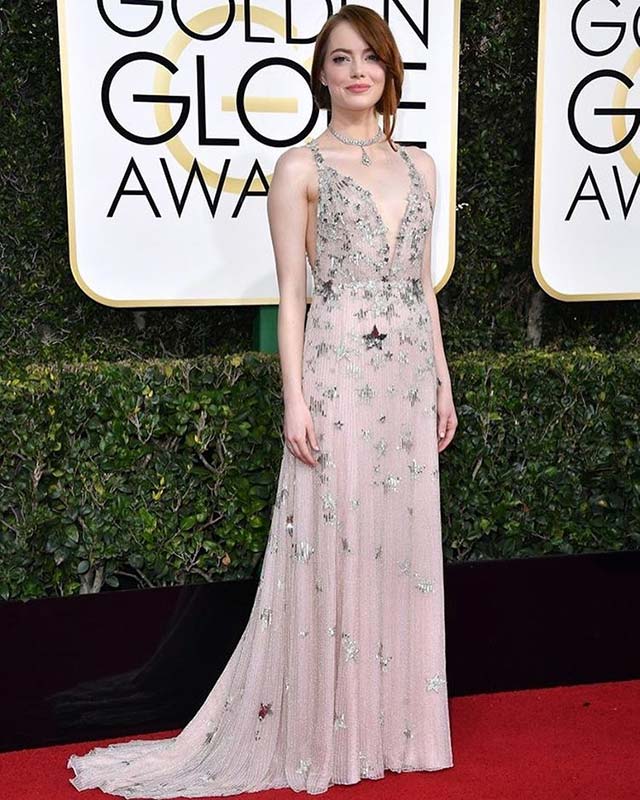 ...while Emma Watson’s architectural Emilia Wickstead number at the UK premiere of Beauty and the Beast was pure royalty.

BONUS: The times they danced in yellow and struck gold 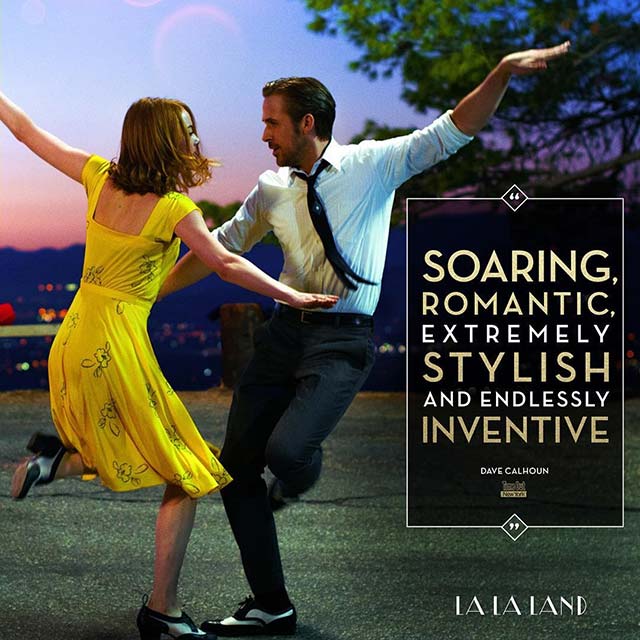 You could either go with a yellow knee-length frock and tap shoes like Miss Stone... 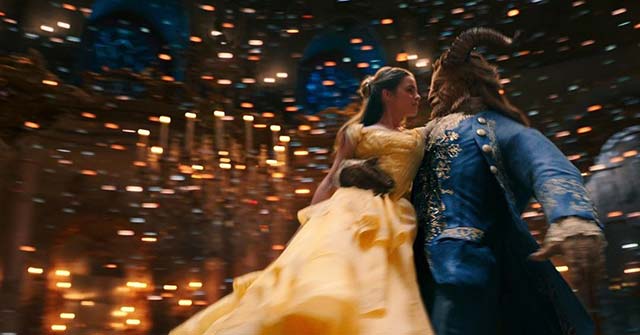 ...or hit the ballroom with a cursed prince like Miss Watson while wearing the yellow dress everyone knows from childhood. Either way, both Emmas win.

LOTD: Here's How to Steal Emma Stone's Watercolor-Inspired Makeup at the SAG Awards

Emma Watson Steps Out in Shoes by a Filipina Designer

5 Stylish Outfits You Can Wear To A Summer Wedding