How well do you know America’s next First Lady? 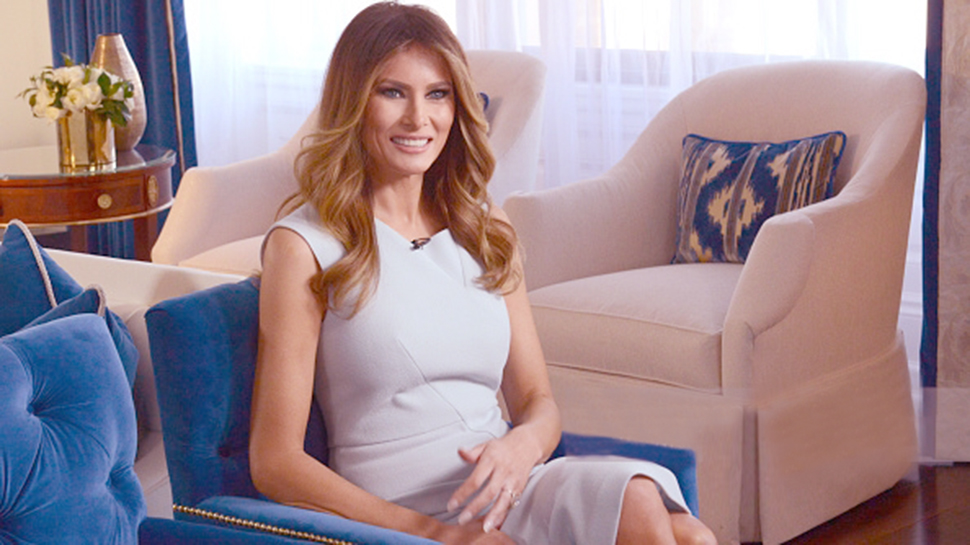 There’s been too much debate surrounding the 2016 United States presidential election, mostly about whether or not the world is ready for Donald Trump to rule over the Land of the Free and significantly less about America’s next First Lady. Joining him at the White House, Melania Trump will go down in history as the second foreign-born First Lady of the US and the only one who has ever posed nude for a magazine. Although let’s be real—there isn’t a lot that we know of about the President-elect’s Slovenian-born wife except for the fact that speechwriting is clearly not her strength (after all, her publicly-criticized and allegedly plagiarized speech from Michelle Obama was trending for weeks).

We thought you might be a little curious. So here, we list down some fashion-related facts you need to know about America’s next First Lady:

1. Before Melania became a billionaire’s wife, fashion has always been her first love. 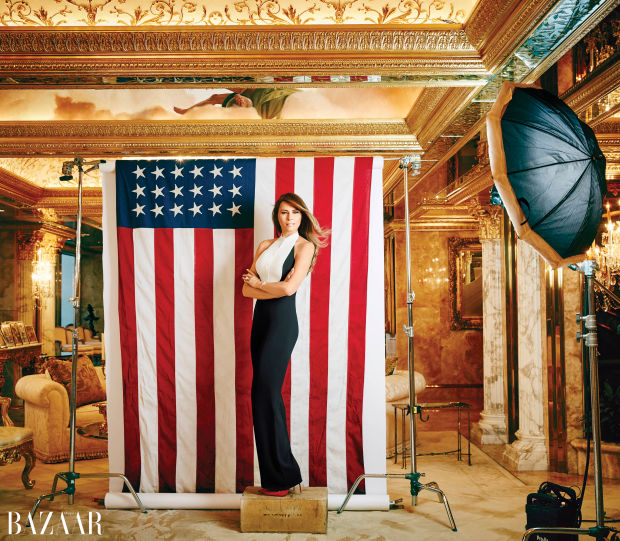 Since her mom was in the fashion business, Melania also got into fashion at such an early age. In fact, she was only five years old when she first did her catwalk and since then she has always dreamed of becoming a model. She told Parenting.com, “I always liked beauty and fashion… I think you are [either] born with style or you are not. Even with a stylish parent, I always knew what I liked or didn’t like.”

2. Her first big break as a model happened when she was 17. 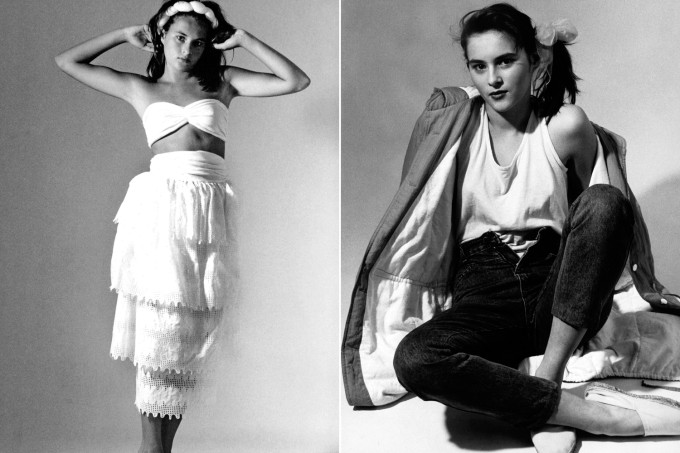 She was discovered by renowned photographer Stane Jerko, who she met back in 1987 at a modeling contest in Ljubljana, Slovenia.

3. She officially signed with a modeling agency when she was 18.

She won an international modeling contract after joining a magazine contest in Slovenia. She then flew to Italy to sign with a modeling agency and has since then been jetting off to do photo shoots in Milan and Paris.

4. She later on moved to New York and her modeling career quickly took off.

Fast forward to 1996, she moved to the Big Apple to continue pursuing her big fashion dreams. She landed several magazine covers including Harper’s Bazaar and Vogue, and has been getting features left and right from the likes of Allure, Vanity Fair, and more. She also did a nude photo spread for British GQ in 2000, which later on became the subject of a sexist anti-Trump campaign when her husband ran for presidency. 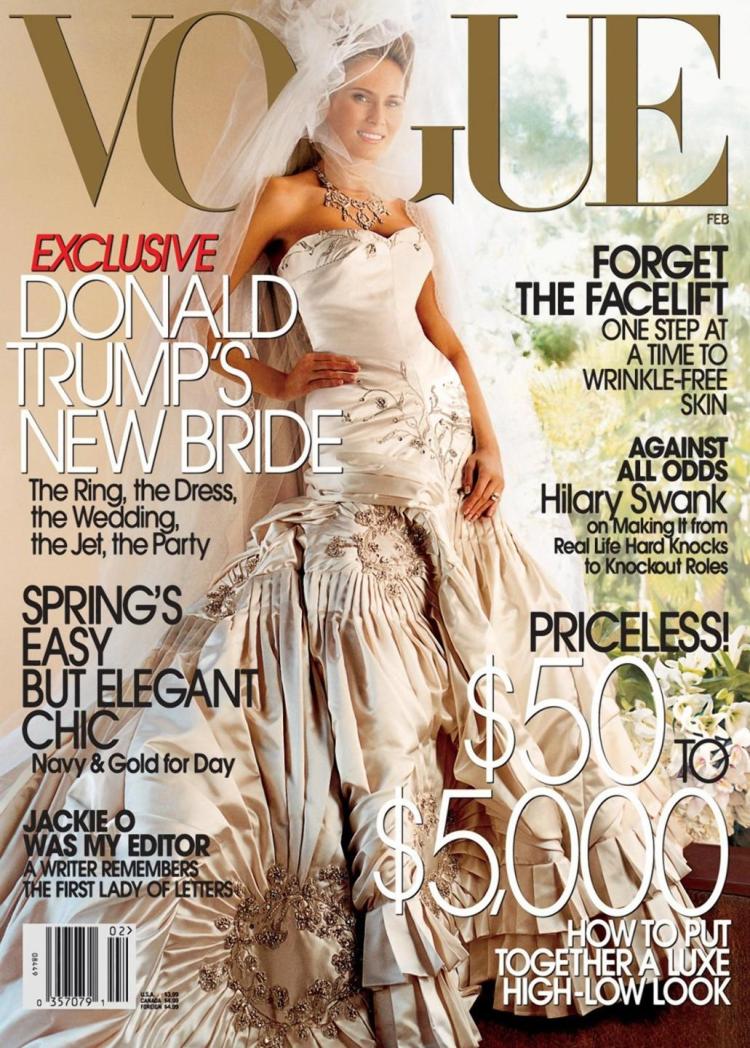 The model and the business tycoon were introduced by Paolo Zampolli, who threw a Fashion Week party in 1998 and played matchmaker between the two. They were engaged 2004 and got married January 22, 2005 in Palm Beach, Florida. The bride wore a $200,000 Christian Dior wedding gown by John Galliano.

A Visual Reminder from Preview to Vote on May 9

Here's What Happened When We Tried On Vera Wang Bridal Gowns 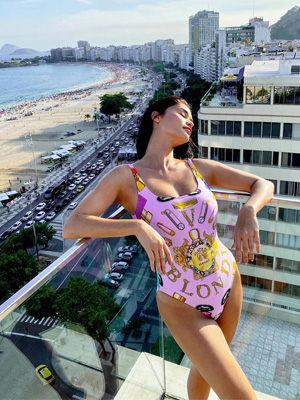 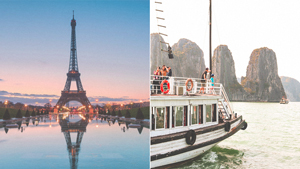 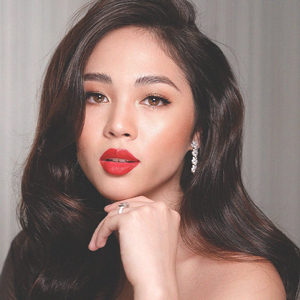 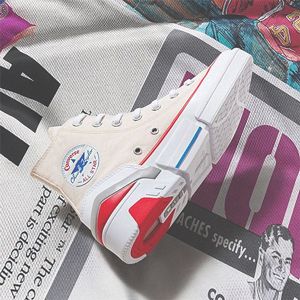 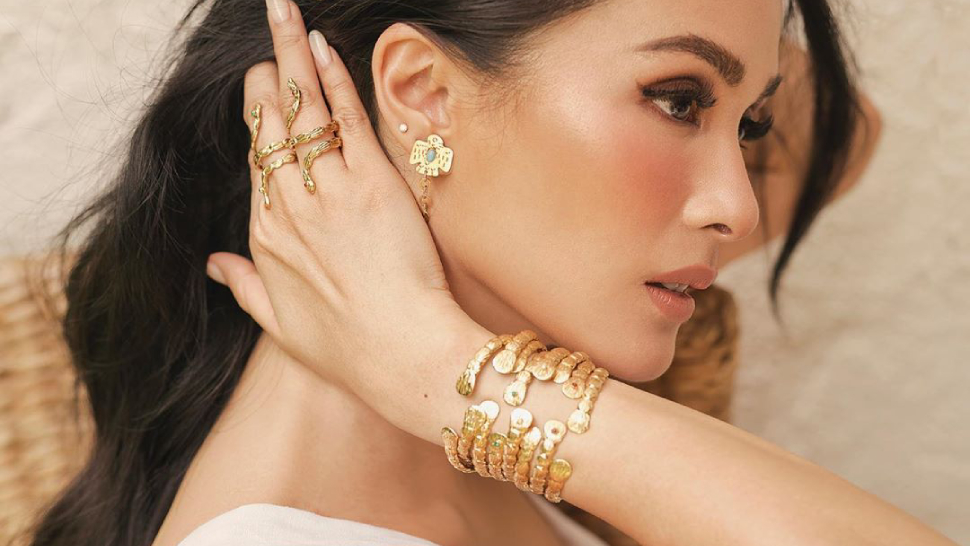 Here's Why You Shouldn't Get Your Ears Pierced With A Gun

It can actually shatter your cartilage. 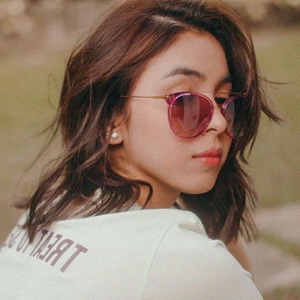 How to Style Bangs That Are Growing Out, According to a Hairstylist

Work that awkward length to your advantage! 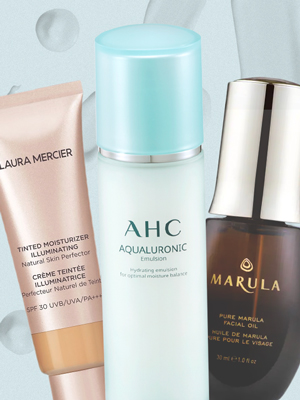 These will still get the job done just fine! 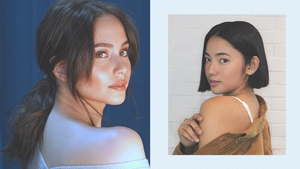 These Short Haircuts Will Bring Volume to Flat Hair, According to a Hairstylist

Thinking of making the cut? 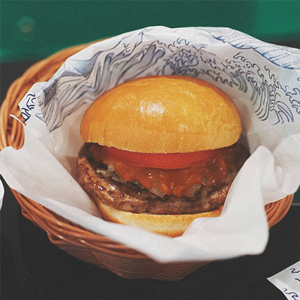 It won't be long now! 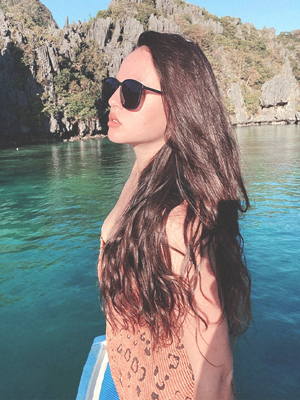 Plus other things she did with her family! 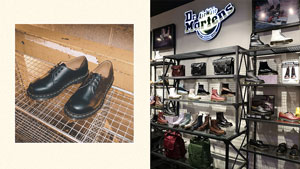 Hurry, You Can Still Get Up to 60% Off on Dr. Martens This Month

Dying to cop your own pair of DMs? 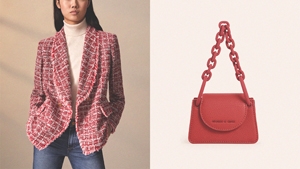 Nothing to wear yet? We got you!