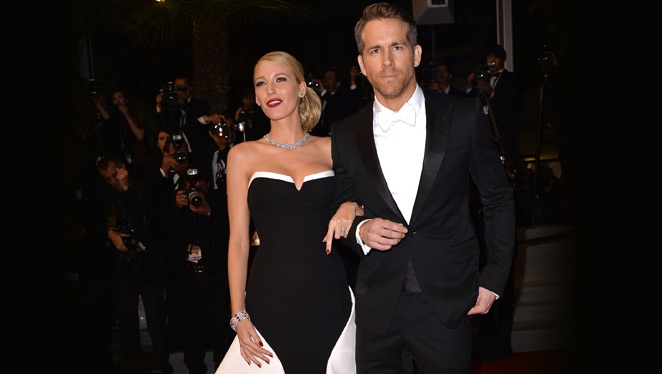 The drop-dead-gorgeous Blake Lively turns 27 today, and to celebrate, we list down the reasons why we couldn't get enough of her. Coming from a family of showbiz personalities, the young Blake was tested for her acting chops at a very young age. But we all know that she really hit the spotlight when she bagged a part in Sisterhood of the Travelling Pants followed by the role that changed her life (at least in our opinion), playing Serena van der Woodsen in Gossip Girl. Still shining like the star she was always meant to be today, clearly there is more to this woman than just being a pretty blondie. Happy Birthday Blake!

She’s only the star of one of our favorite fashion/drama television series ever, Gossip Girl, no biggie. But yes, she is Serena van der Woodsen, need we say more? 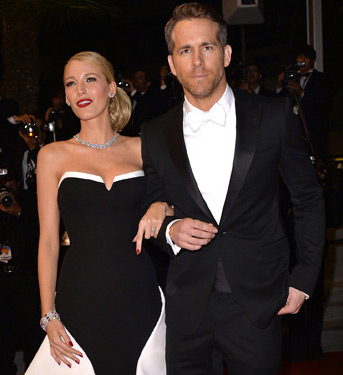 We all need to be honest, the lady had great taste in men. From her co-star in Gossip Girl, Penn Badgley, to our love, Leonardo DiCaprio, to her now better half, Ryan Reynolds, this girl set the bar high when it came to choosing who to date.

With a voluptuous body like hers, it amazes us to know that she is a self-confessed foodie! Blake once said that Martha Stewart is her idol and that food is the number one love of her life.

SHE NEEDS NO STYLIST

In case you didn’t know, she’s known for being one of the few Hollywood goddesses who do not enlist the help of a stylist. She doesn’t really need one anyway. We mean, check out three of her red carpet appearances in the past year. 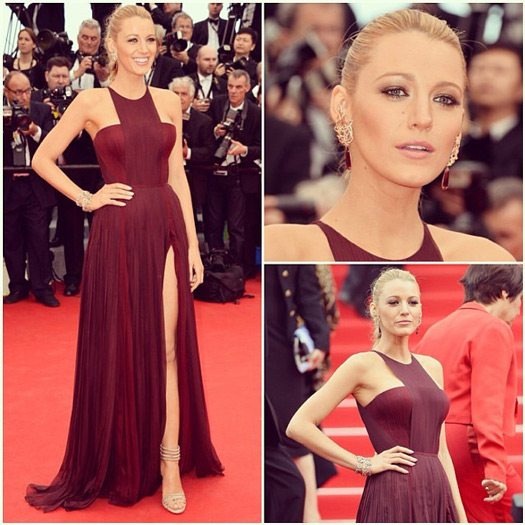 On fire! Blake graces the opening ceremony of the Cannes Film Festival in a maroon Gucci Premiere dress and Lorraine Schwartz jewelry. 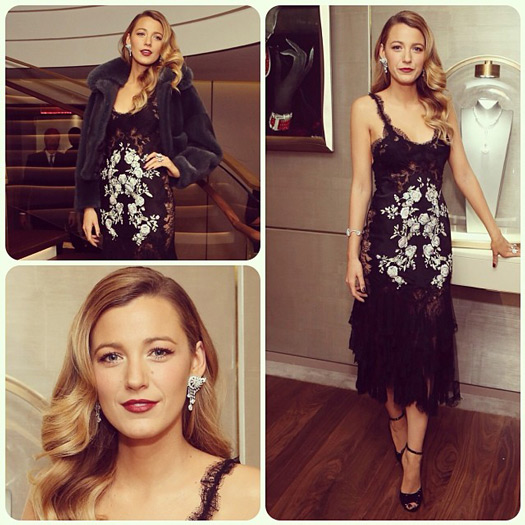 Recently, Blake has been nailing the old Hollywood glam look, complete with hair and makeup, and this look is no exception. At the opening of the newly redesigned Van Cleef & Arpels, Blake showed up in a Marchesa  frock styled with Gucci jewels and heels. 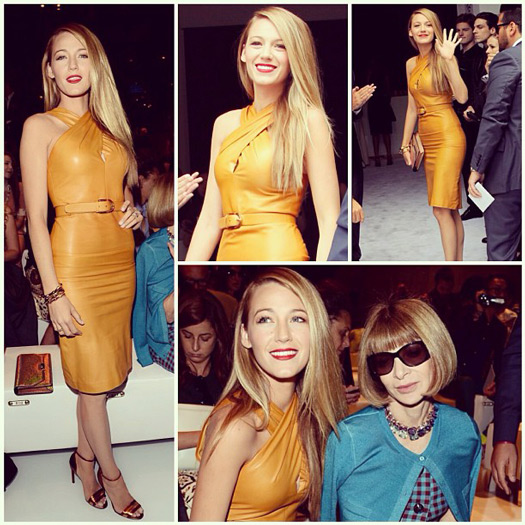 SHE HAS A SHOE NAMED AFTER HER 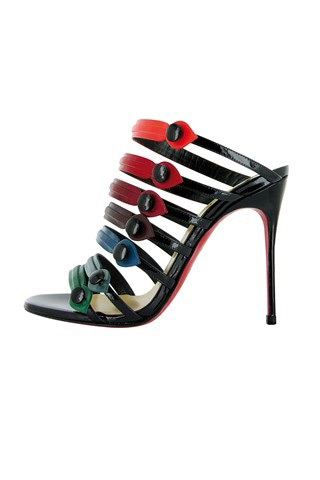 It’s one thing to have a shoe named after you, but it’s in a whole different level when it’s Christian Louboutin who names his creation after you. Back in 2011, while at the Louboutin atelier, Blake fell in love with a shoe featuring multi-colored straps fastened with buttons. When Christian asked her if she loves it, she replied, “I want to sleep with it under my pillow every night.” Just like that and he said, “ We’re naming it The Blake then.”