3 Asian Models Who Booked the Most NYFW Shows 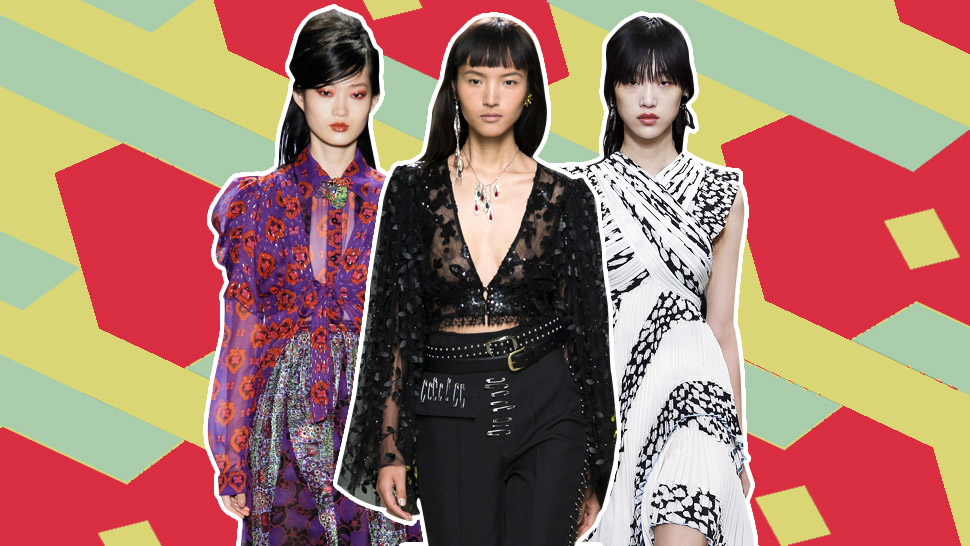 Asian models are taking over the international fashion scene, and they're not playing around. What used to be a list dominated by Liu Wen, Fei Fei Sun, and Xiao Wen Ju has become a thick bible of names making new waves in fashion. And to show you the receipts, here are the three Asian models who booked the most shows in New York Fashion Week for Spring/Summer 2017: 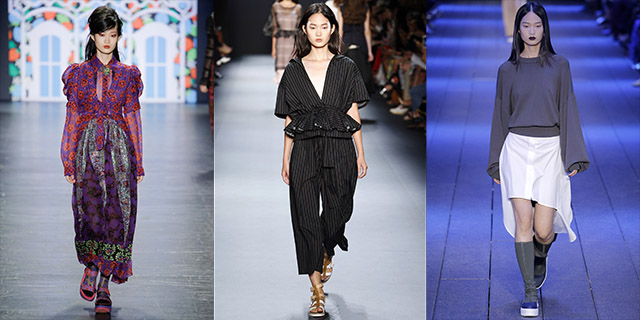 The winner of Korea's Next Top Model Season 4 swept fashion week like she did the competition. Ji Shin booked shows with Anna Sui, DKNY, Tome, Coach, Rodarte, and more this season, all while she's studying business in a university in Korea. 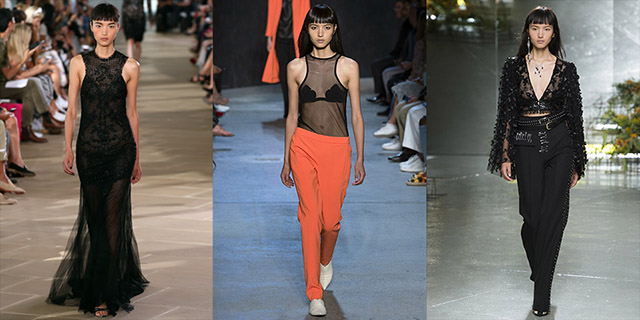 For a model with this many achievements, you'd never believe that Lu Ping was randomly scouted at the mall in her hometown in China. She's the perfect example of someone living her dream, because not only did she make her debut with Burberry back in 2015, she has also walked for Hermés, Alexander McQueen, and Chloé not long after. And from the looks of her Spring 2017 record this year, she's going a long way.

Sora wasn't only popular with designers this season, she was also one of the top show bookers for Fall/Winter 2016 shows. She bagged shows for Louis Vuitton and Marc Jacobs quite early on in her career, and has booked a whole portfolio of major campaigns to boot. This season, she hit the runway for the likes of Proenza Schouler, Alexander Wang, and Coach, keeping her fashion week rule in check.

9 Runway-inspired Jackets You Need In Your Closet Right Now