Being married to a future king doesn’t stop the Duchess of Cambridge from recycling her favorite outfits! Through the years she’s been in the public eye, Kate Middleton has reworn certain pieces on separate occasions—sometimes even more than twice. Below, some of her best repeat offenders: 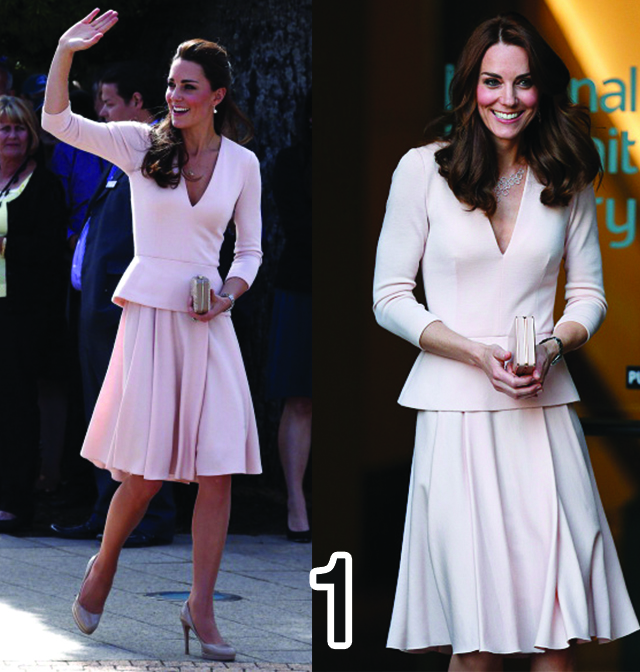 An Alexander McQueen blush peplum dress worn to a royal tour of Adelaide in April 2014, and to the Vogue 100: A Century of Style exhibition in May 2016. 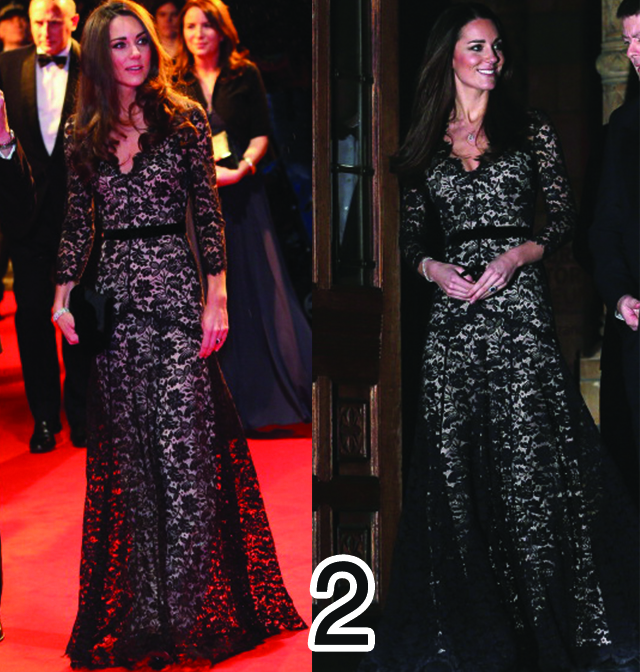 A black Temperley London lace gown for the War Horse premiere in January 2012, and to another film screening in December 2013. 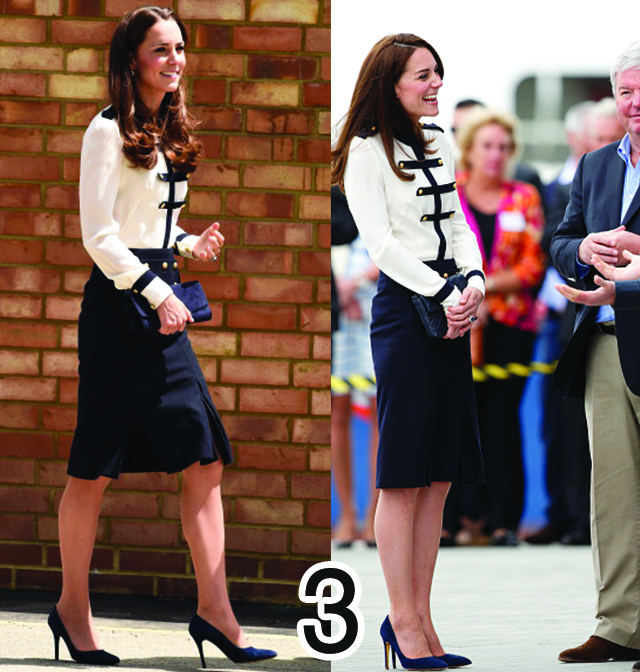 An Alexander McQueen sailor-style outfit worn in June 2014 and May 2016. 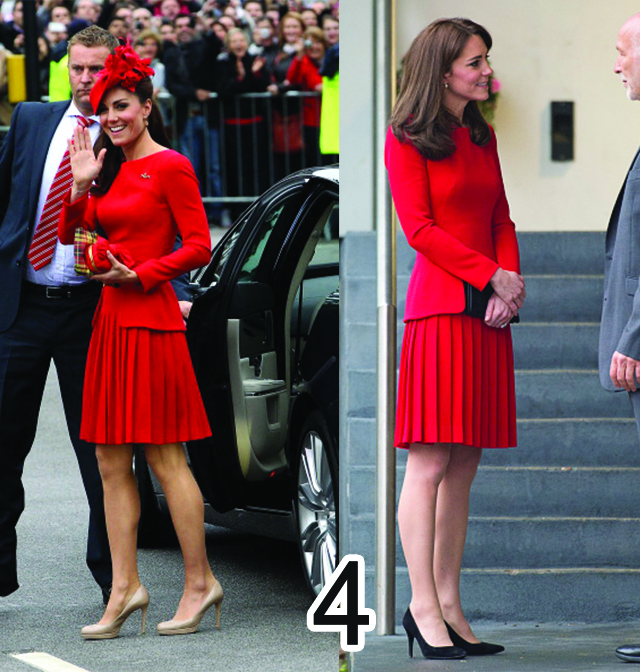 A red pleated dress by Alexander McQueen worn during the Queen’s Diamond Jubilee parade in March 2012, and while visiting the Anna Freud Centre in December 2015. 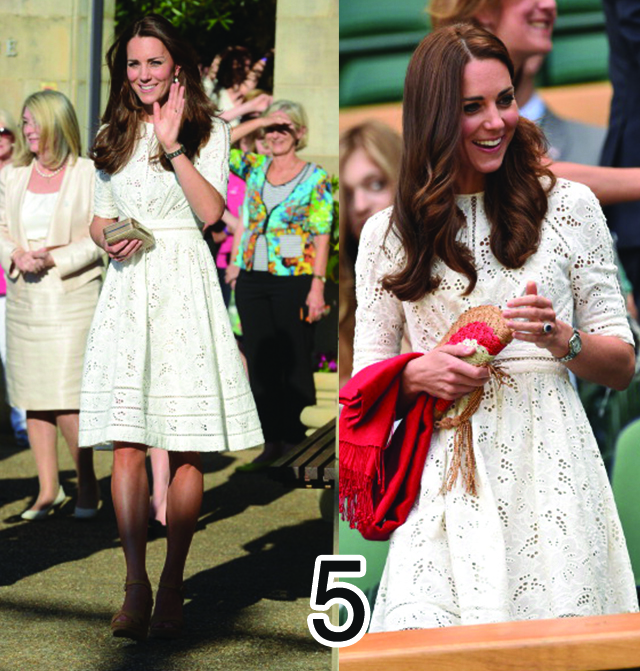 A white Zimmerman lace dress worn in Sydney in April 2014, and again to a tennis match at Wimbledon in July 2014. 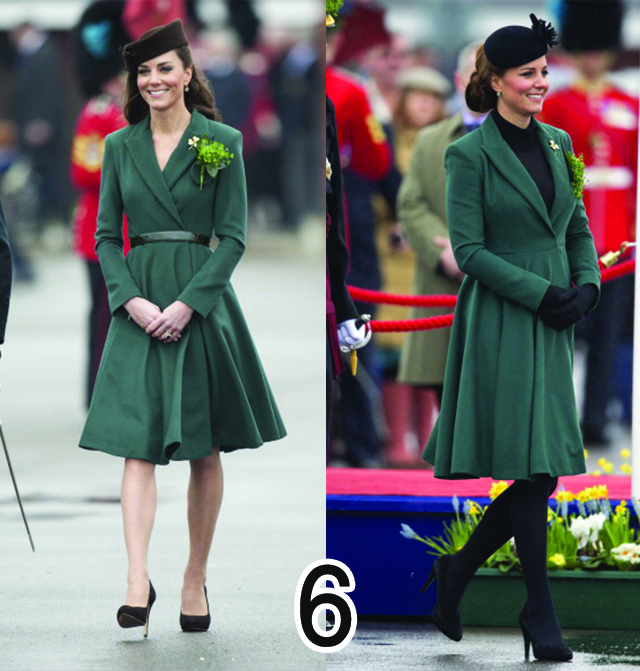 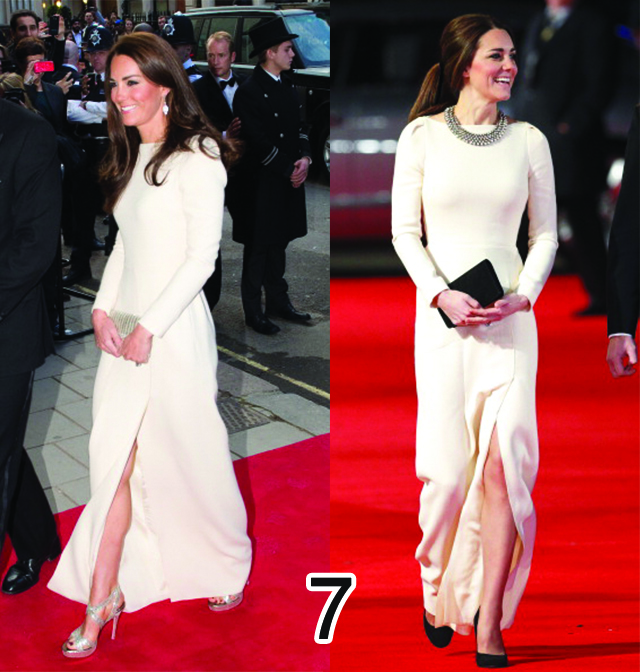 A white column gown by Roland Mouret to an exclusive dinner in May 2012, and again to the premiere of Mandela: Long Walk to Freedom in December 2013. 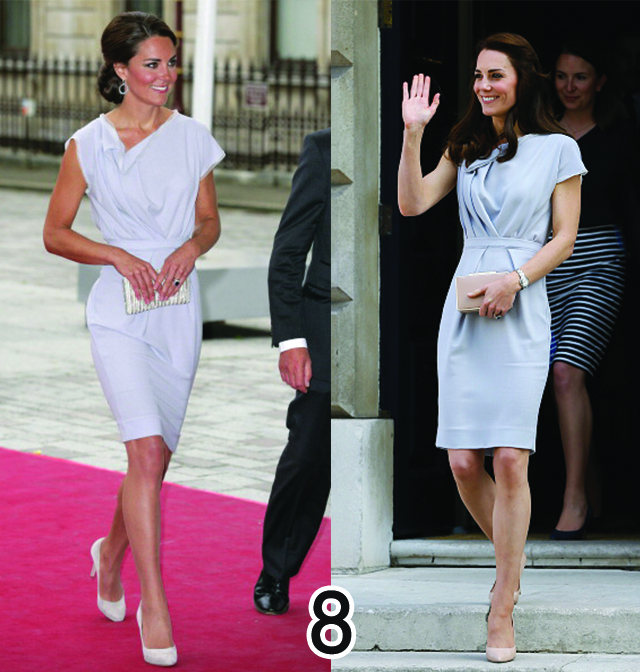 A dove gray dress by Roksanda Ilincic at the Royal Academy of Arts in June 2012, and to a charity lunch in May 2016. 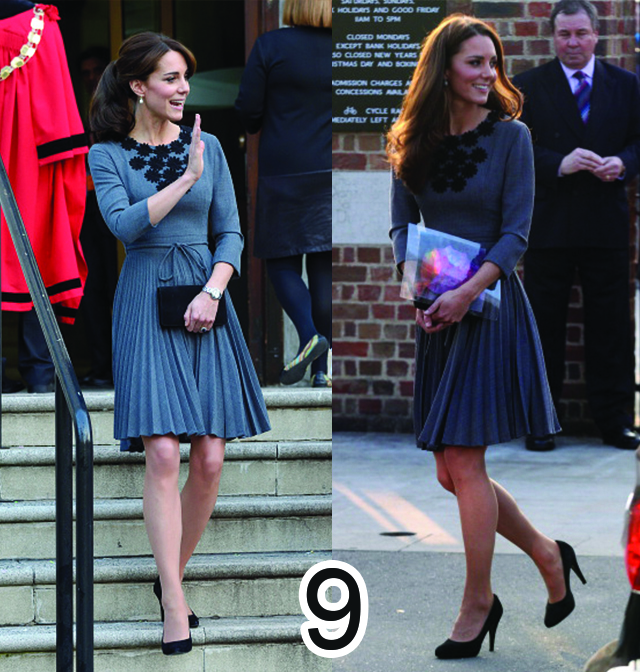 An embroidered gray Orla Kiely dress in March 2012 and in October 2015. 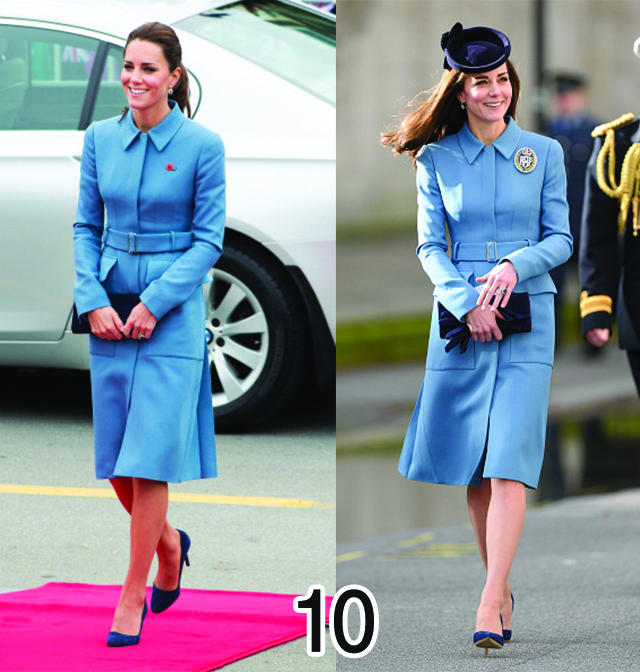 A powder blue Alexander McQueen coat on tour in New Zealand in April 2014, and at an anniversary event in February 2016.

*This story originally appeared on Cosmo.ph. Minor edits have been made by the Stylebible.ph editors