SHOP: The Preview Beauty Bag Is Officially Here and It's the Ultimate Steal|Read more »
Fashion | By Zoe Laurente - Jul 31, 2014

Here's hoping that their marriage isn't in complete jeopardy because seriously, they look too good together to split up. 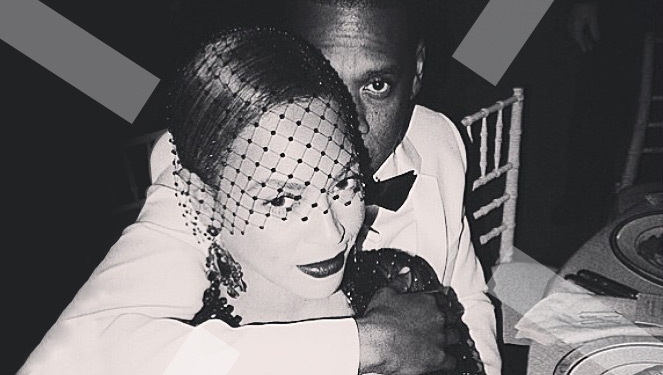 Here's hoping that their marriage isn't in complete jeopardy because seriously, they look too good together to split up.
Shares
Share
Tweet
Comments

In 1996, Princess Diana divorced the Prince of Wales. In 2005, Brad Pitt and Jennifer Aniston called it quits. Will 2014 see the end of Beyoncé and Jay Z? We sure hope not.

With the cheating rumors and speculations of a potential split surrounding baby Blue Ivy Carter’s parents, we couldn’t help but feel sad that there might be truth to what the public has been saying. Reports claim that their marriage has hit rock bottom but Beyoncé tells a completely different story via her Instagram. Which side of the story are we taking? That, we’re not entirely sure of but we do hope that it’s the latter’s. So in hopes that their marriage will be fixed, we look back on 10 of the most stylish moments where Jay and Bey proved they're the chic power couple we pray will stay. 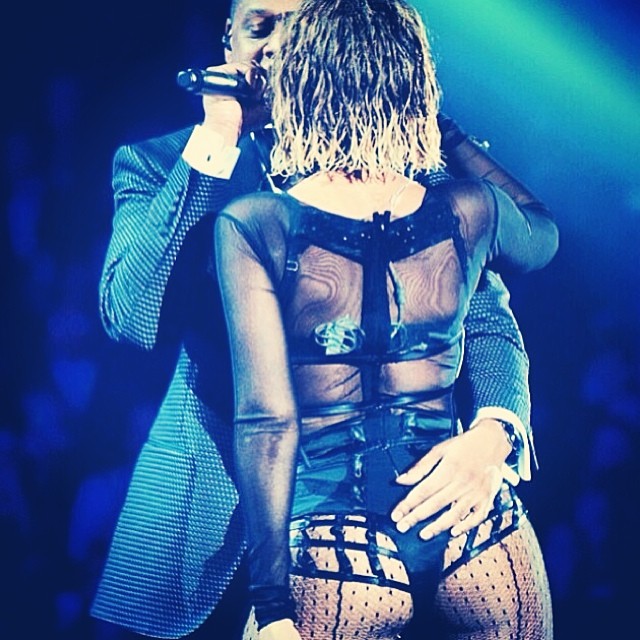 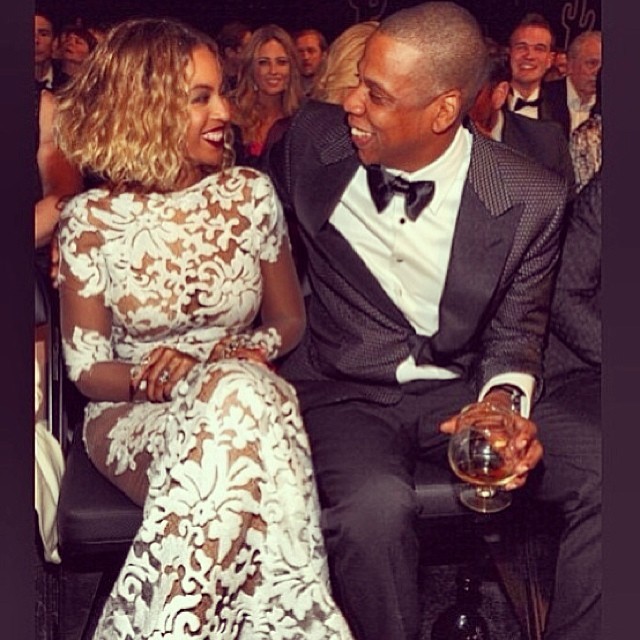 Also, earlier that night at the Grammys where he was so enchanted by how beautiful she looked in her sheer Michael Costello gown 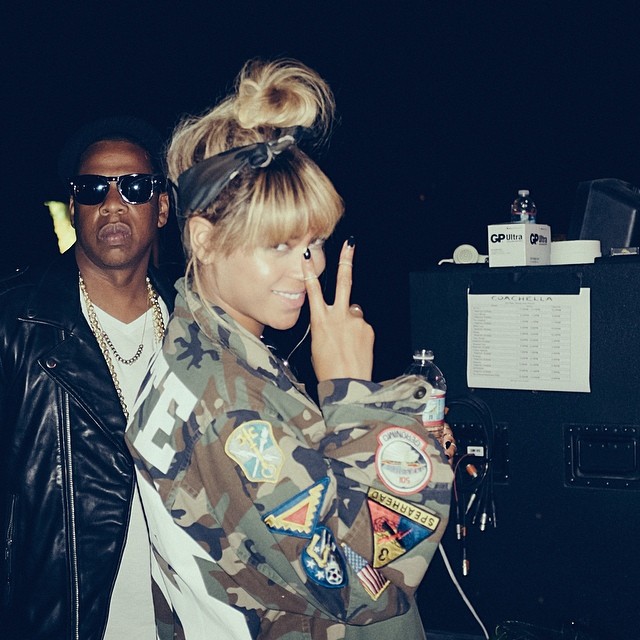 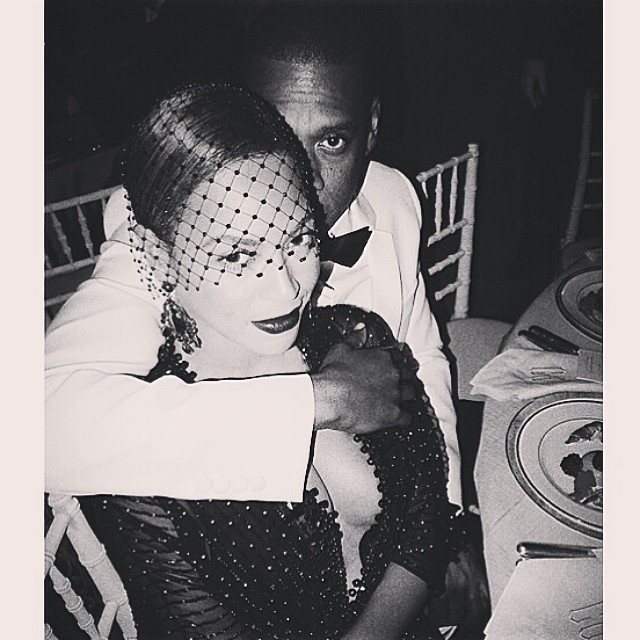 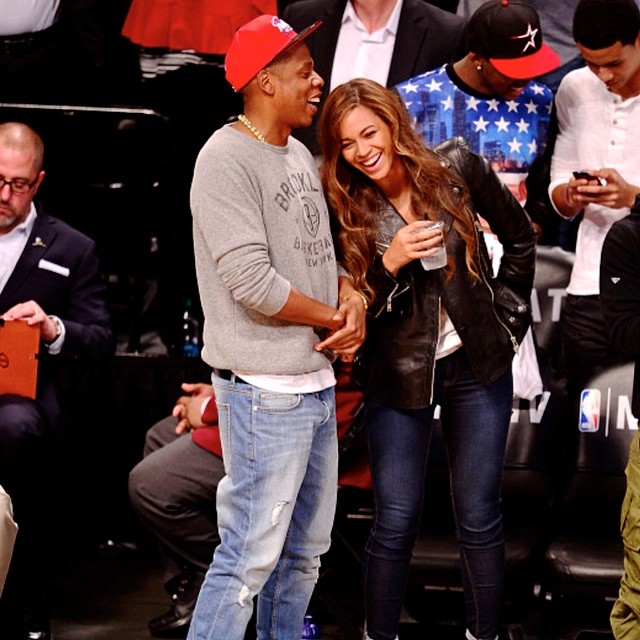 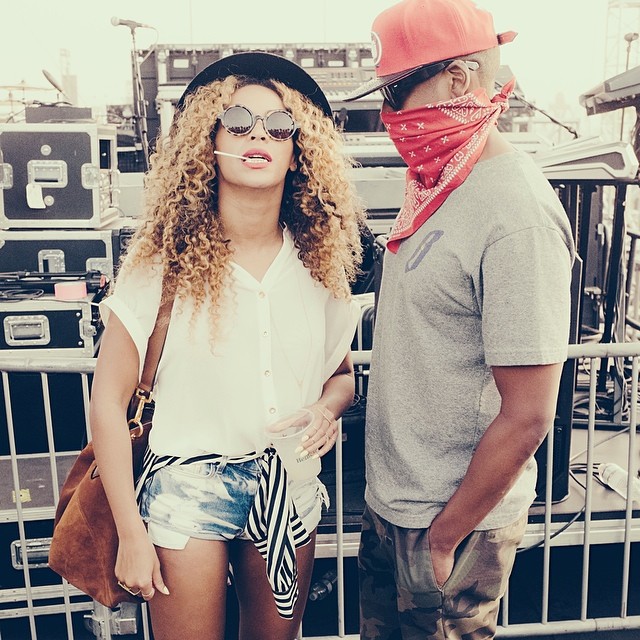 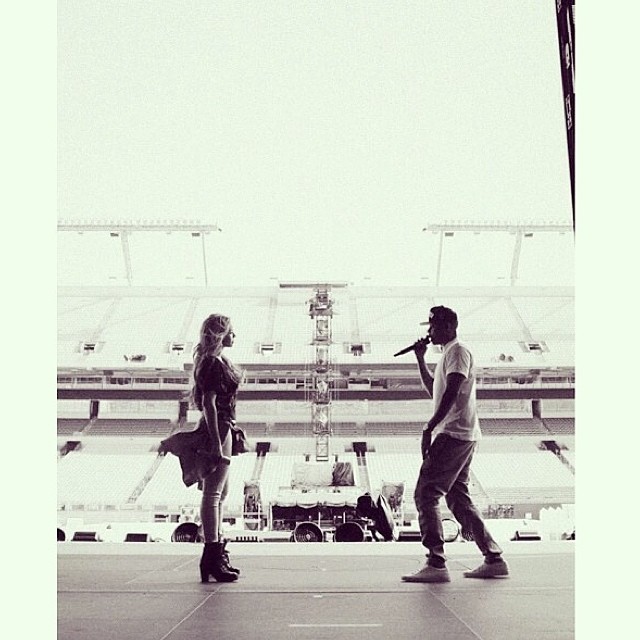 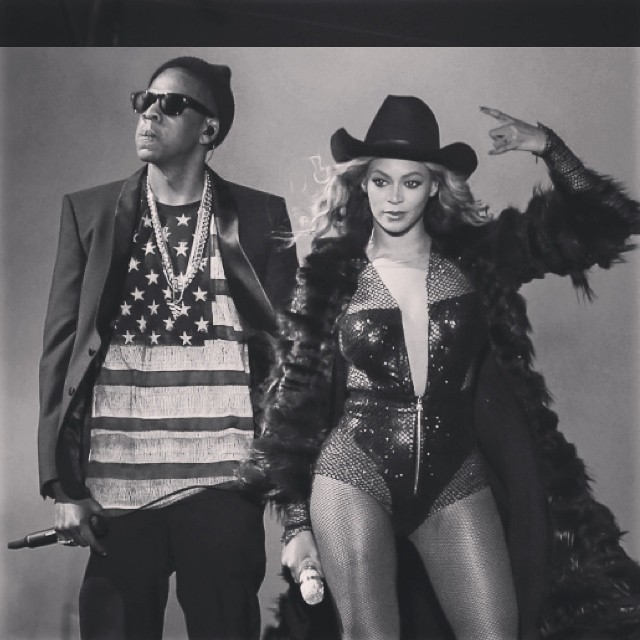 That time they looked like they were going to hit up some sort of fashion rodeo with her cowboy hat, fur coat, and glittering body suit and his American flag tee 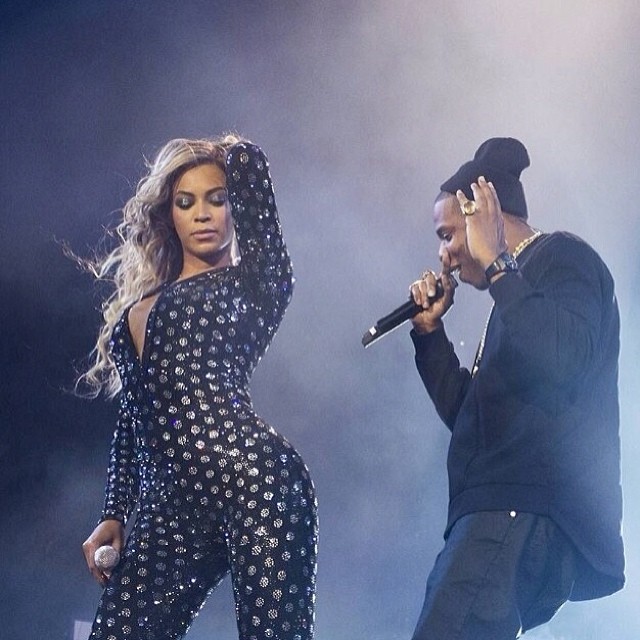 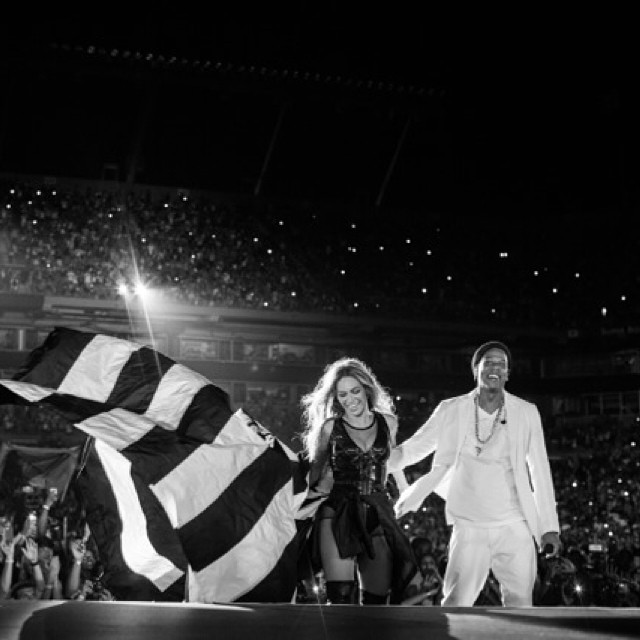 That time they embodied yin and yang with their monochromatic outfits

Sigh. Here's thoping the rumors are not true. Tell us what you think by writing a comment below!

#throwbackthursday: Noughties Trends Worth Bringing Back