LOOK: These Celebs Just Shared the Best Text Convos They've Had With Their Dads|Read more » 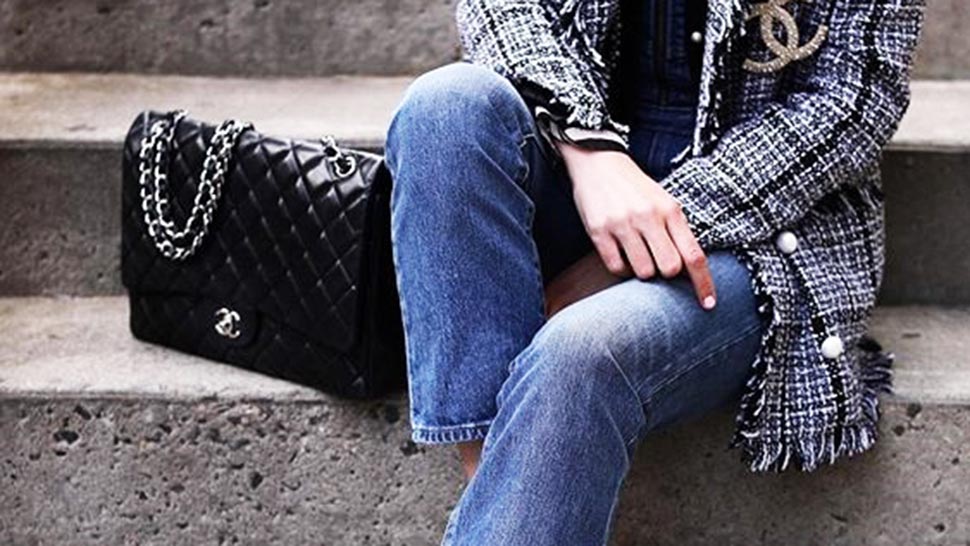 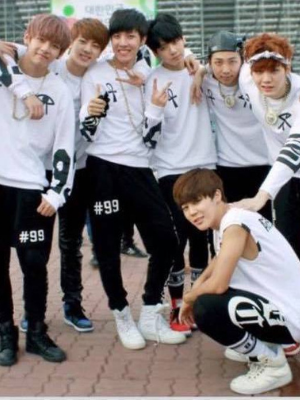 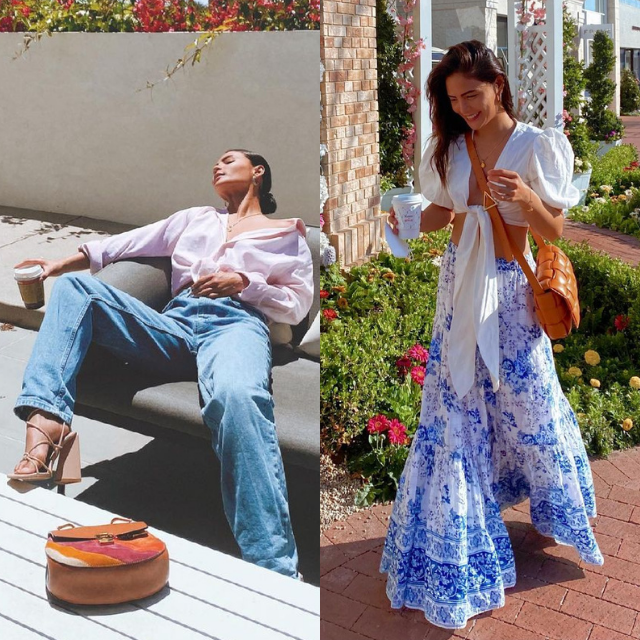 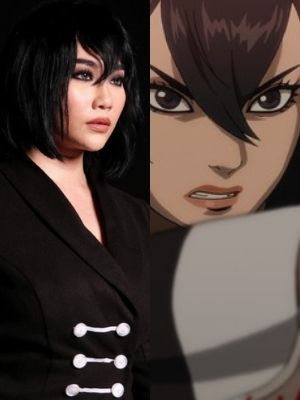 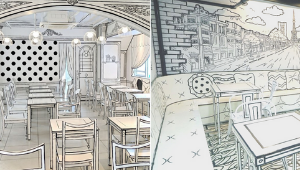 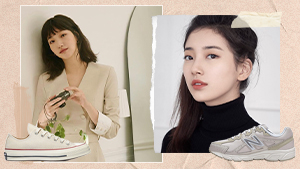 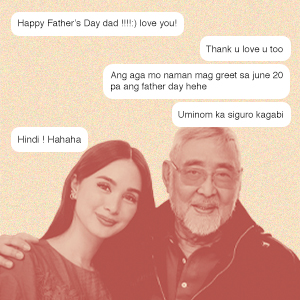 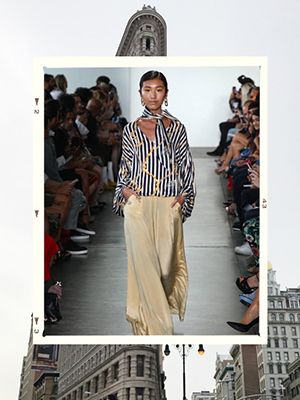