LOOK: Kris Bernal Loves Being a Celebrity and There's Absolutely Nothing Wrong with That|Read more »
Fashion | By Bea Jocom - Aug 7, 2015 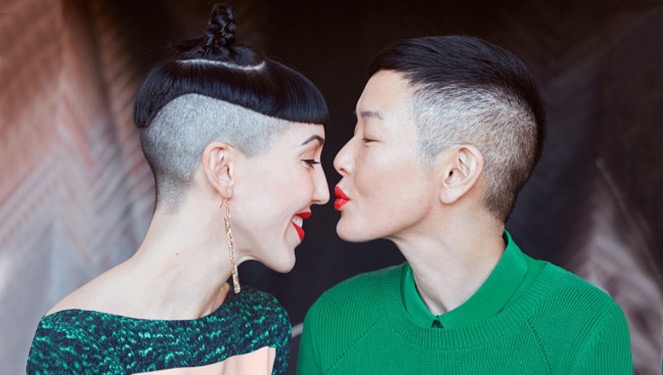 Before we ever heard the song that put Katy Perry's name on the map, a lot of girls have already been kissing well, girls. Raising the LGBT flag loud and proud are these stylish couples that prove that love can't be hindered by old norms. 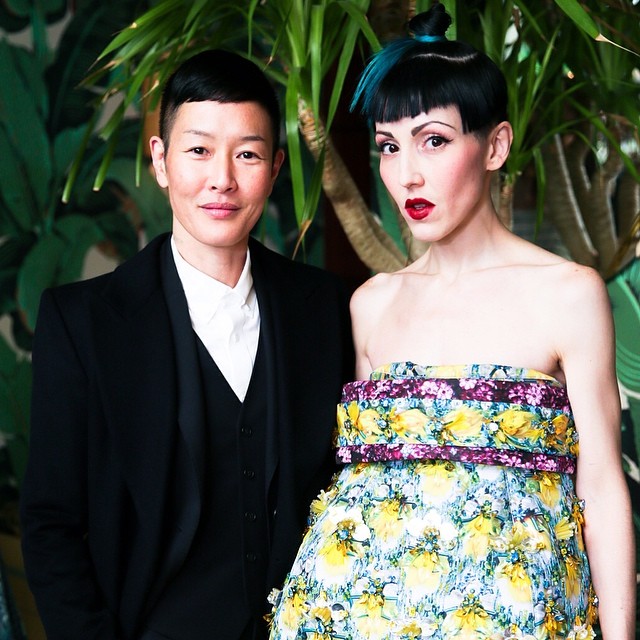 We have to say our favorite stylish couple would hands down have to be Michelle Harper and Jenny Shimizu. This fashion coupling happened when model agent at Elite NYC, Jenny met  beauty and fashion entrepreneur and street style muse, Michelle. 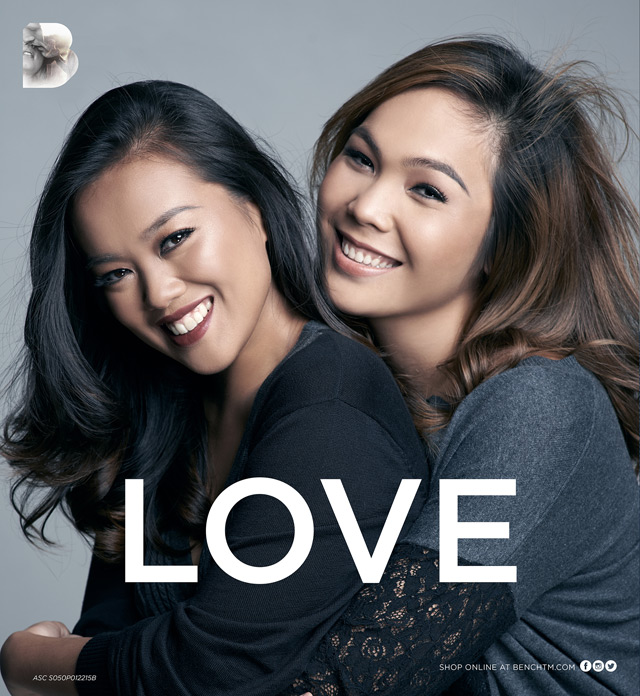 Remember that whole brouhaha over the Bench #PaintTheirHandsBack billboard? Makeup artist Ana Paredes and girlfriend, interior designer Carla Peña were a part of it, too! Even with all the unnecessary flak they got over simply showing the world their love for each other, they prove that at the end of the day, behind every woman can be another woman. 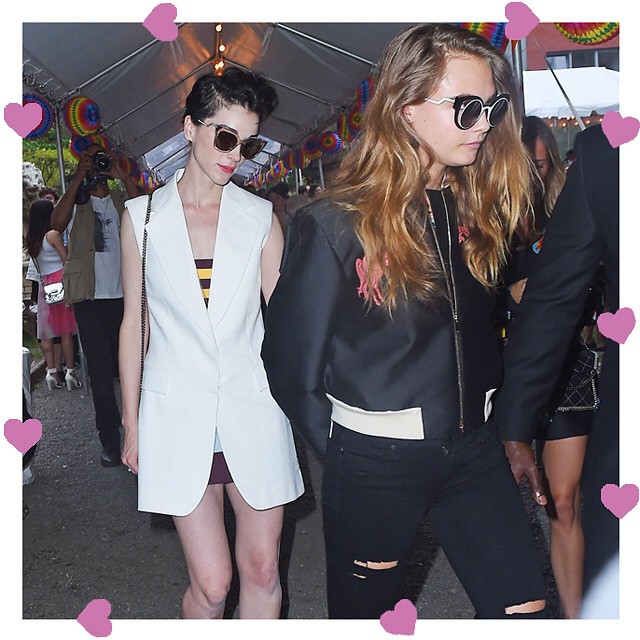 The supermodel and Paper Towns star said she first fell in love with a woman when she was 20, and the lucky girl whom she said is the source of  her happiness right now is musician St. Vincent (Annie Clark). She shared on Vogue "I think that being in love with my girlfriend is a big part of why I'm feeling so happy with who I am these days." She came out in the July issue of Vogue. 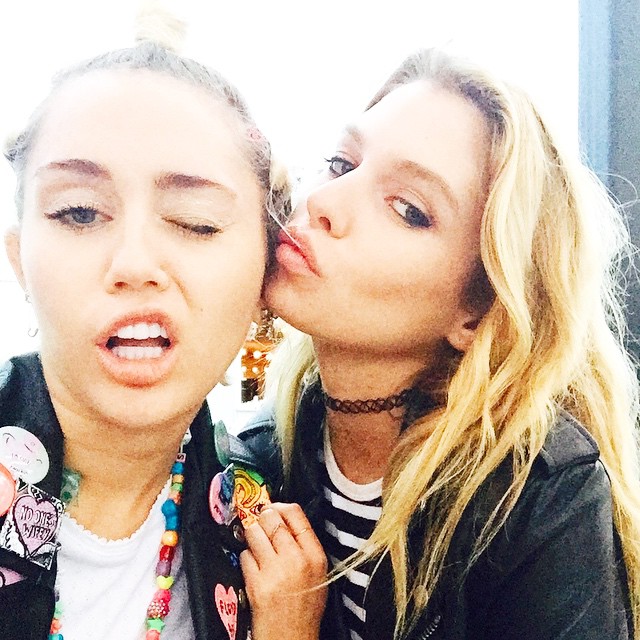 Miley just traded Liam for an angel. After she confirmed dating rumors with newly signed Victoria’s Secret Angel, Stella Maxwell, this year’s VMA host may really be over her ex hottie Liam Hemsworth. We guess two blondes are better than one. 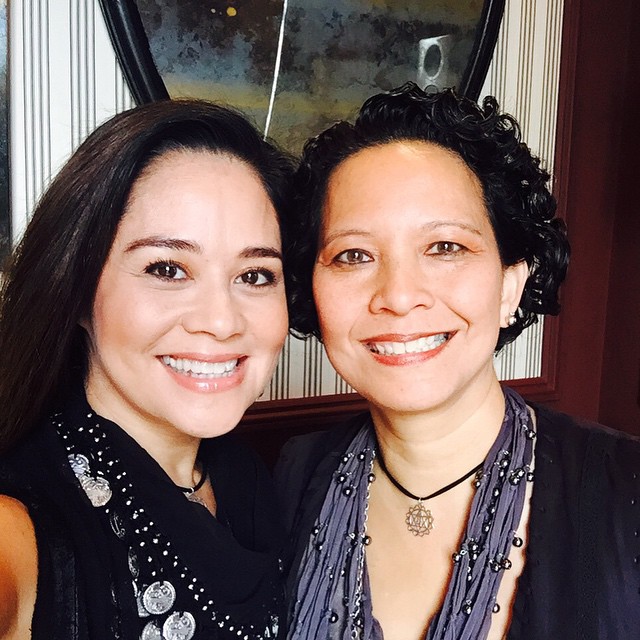 After 17 years of being together, Miss Saigon star, Monique Wilson and executive director for global product management at Standard Chartered in Singapore, Rossana Abueva tied the knot in London. Their relationship is truly inspiring making us believe that true love exists! Wishing them both all the happiness in the world. 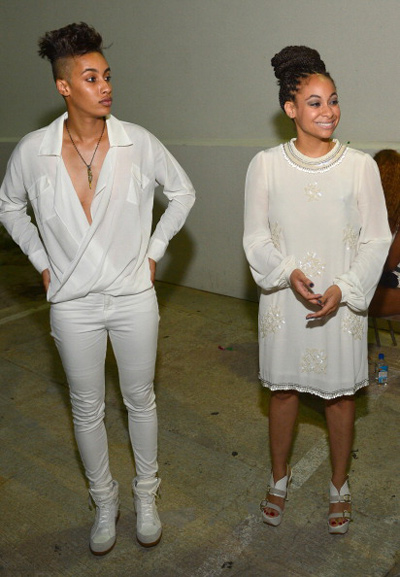 Everyone knows Raven from the ‘90s show That’s So Raven. But less so the fact that she is currently dating ex ANTM contestant Azmarie Livingston. Both have also appeared in our new favorite show, Empire! 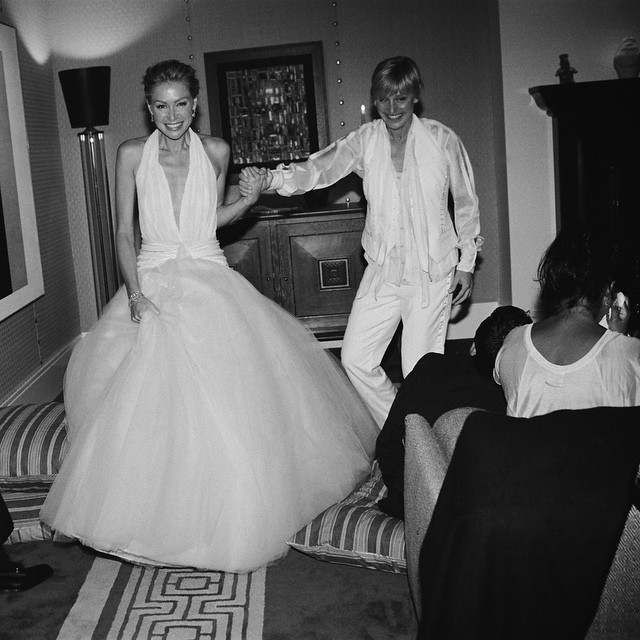 Ellen and Portia are probably the most famous lesbian couple in Hollywood and it’s because they’ve always been vocal and proud of their relationship. There are rumors about the two filing for divorce, but we have faith in this relationship and it can’t be over until we hear from Ellen that it’s officially over. 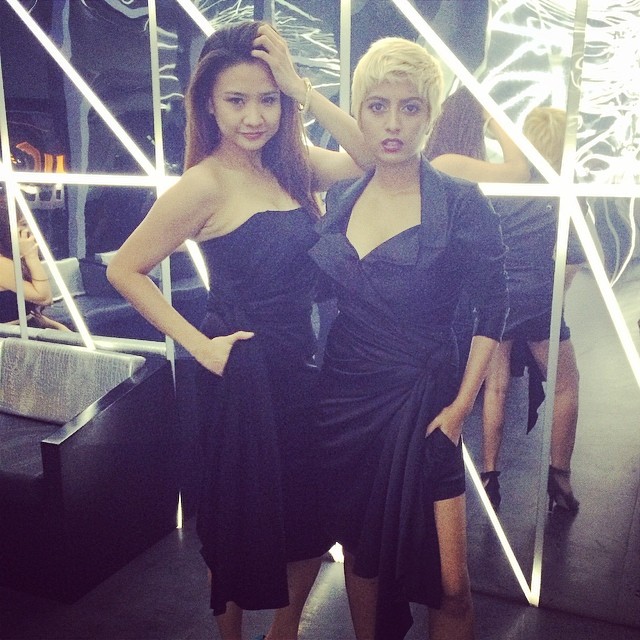 A local fashion couple we love would have to be Tatum Ancheta and Kim Barik. Both in the fashion industry, they look good individually, but even better when together. We mean, just look at them at the Preview Ball both killing it in complementing black frocks. 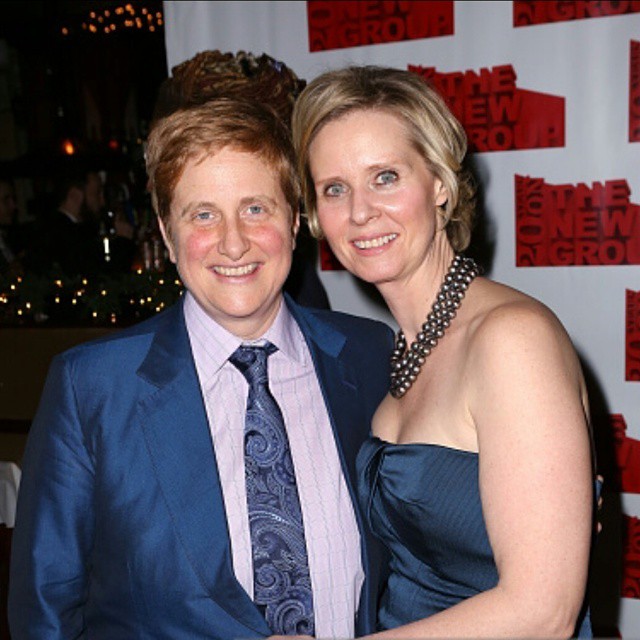 You may know her as the lawyer friend of Carrie Bradshaw, Miranda Hobbes from Sex and the City. But did you know that she’s actually the lawfully wedded wife of educator Christine Marinoni? They’ve been hitting the red carpet together since they tied the knot in 2012. 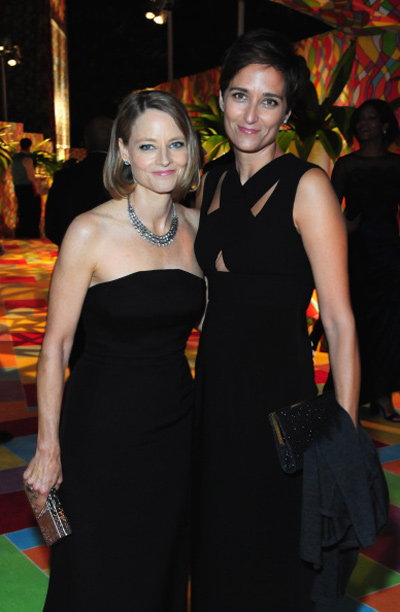 The married couple who said their I Dos just last April couldn’t be more compatible. Alexandra is a star of L World, a television series about lesbians and bisexuals in LA. 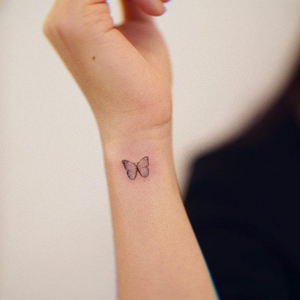