LOOK: Here’s Where You Can Get Aesthetically Customizable Mixtapes to Gift Your Loved Ones|Read more »
Fashion | By Maia Puyat - May 18, 2015

Hate it when copycats appropriate your style? These stars do. 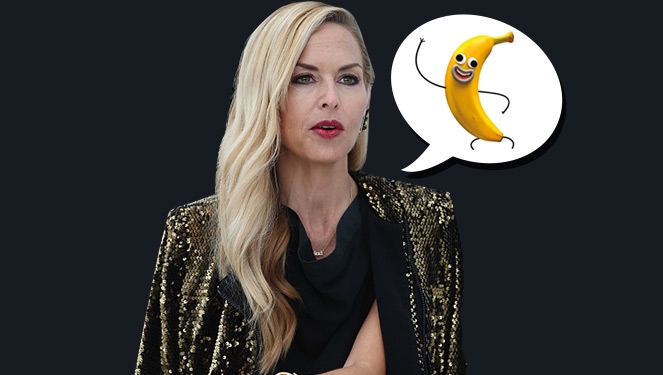 In this day and age, patents are becoming more and more important. People are trademarking their ideas left and right to make sure that no one, other than them, has the rights to it (and that no one can make money off it, either).

Below we list ten celebrities who have patented signature phrases (and, err, fruit) that they don't want anyone else stealing from them. 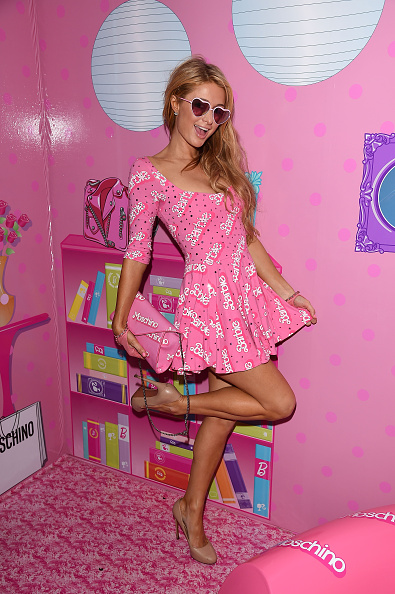 This patent is owned by the famous heiress herself, Paris Hilton (The Simple Life fans will not be surprised). Hilton TM-ed her signature phrase only for clothing, electronic devices, and alcohol – so don’t worry, you can still say it without worrying about a lawsuit. 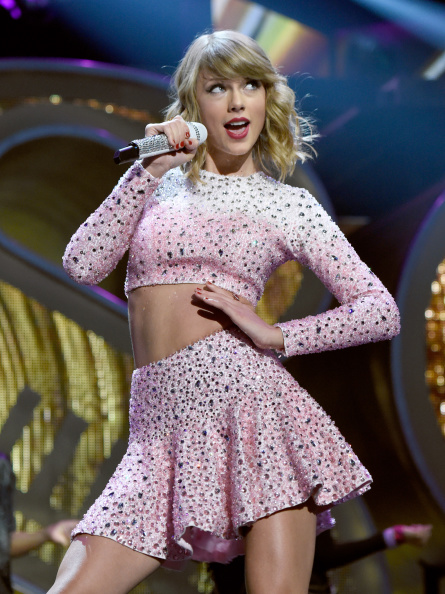 Any of these sound familiar? Taylor Swift patented these famous lyrics from her latest album earlier this year. She has also trademarked her previous album names, the word “fearless,” and her initials, T.S. 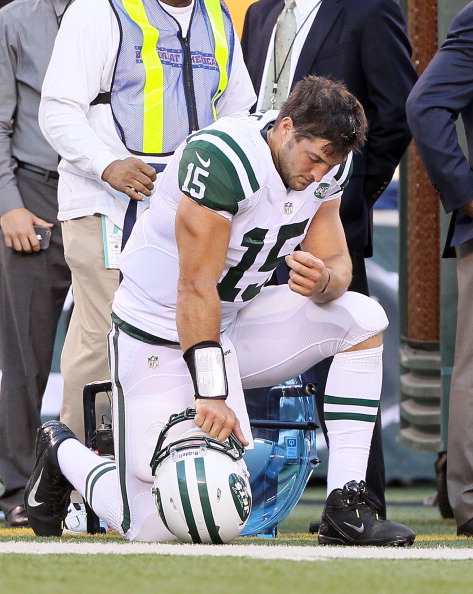 “Tebowing” is the prayer stance of quarterback Tim Tebow, where he drops down on one knee and holds a clenched fist to his forehead while praying. The player explained that it’s to make sure the stance is used the right way, not just to join the “Tebowing” hype. It’s a prayer stance, after all. 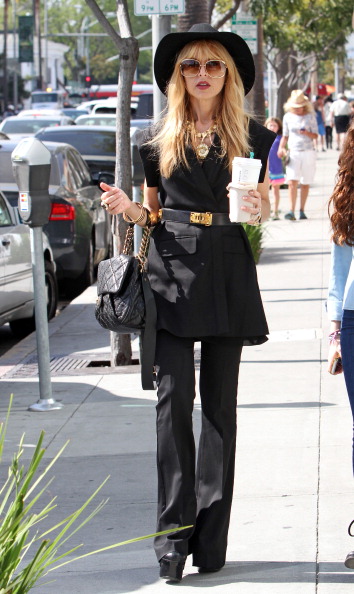 Apparently, it’s possible to trademark fruit--Rachel Zoe did it. Now, you need to ask the designer’s permission to use these words--or learn the hard way, like Christopher Sauvé (He made t-shirts with the words printed on it and got sued. Ouch!) 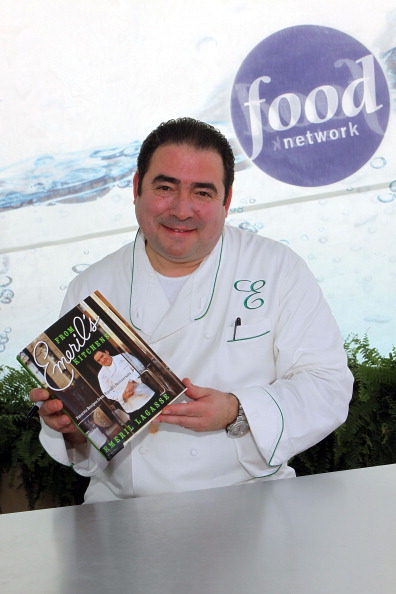 This catchphrase is the signature of famous chef, Emeril Lagasse. He TM-ed it earlier in his career, and now no one else but him can use it on cookbooks, clothing, and marketable merchandise. 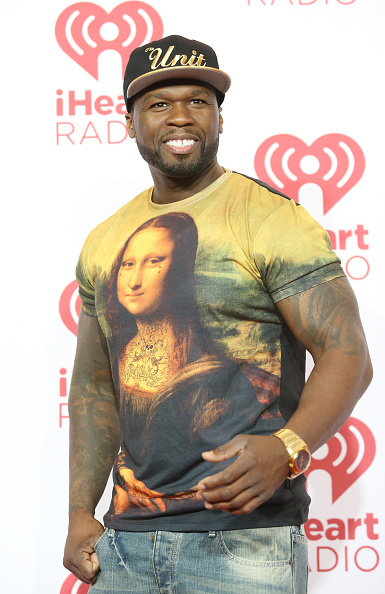 Curtis Jackson has patented his famous alias, and he isn’t afraid to sue anyone who violates it. Taco Bell was in a heated battle against Jackson for trademark infringement – they allegedly sent the rapper a fake letter asking him to change his name to 79-cent, 89-cent and 99-cent to promote their “79-89-99 Cent Why Pay More Value Menu.” 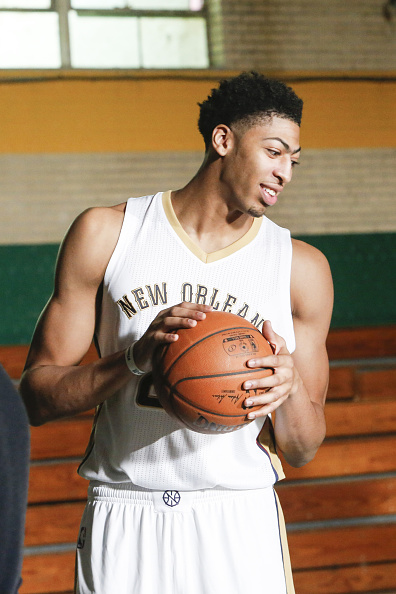 Anthony Davis doesn’t want people making money off unibrows. The basketball star has become famous for his unibrow and catchphrases related to it, so he’d rather people not grow their own unibrows for profit. 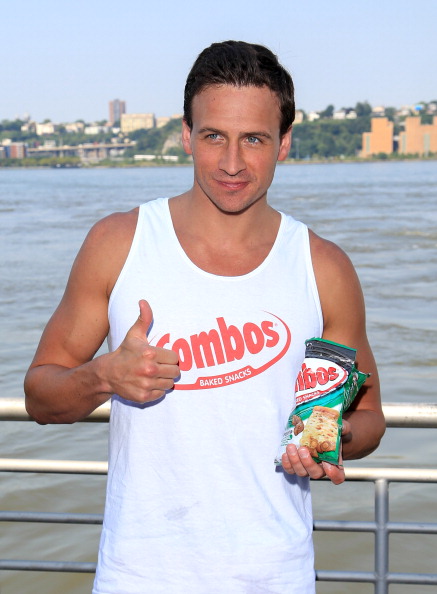 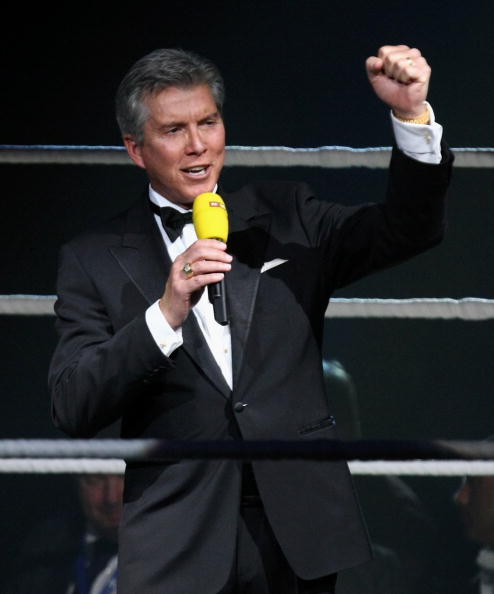 “Let’s get ready to rumble!”

Who hasn’t heard this phrase? The ring announcer Michael Buffer made this line famous and patented it in 1992. He later sold it for 400 million so that video games, movies and the like could use the popular phrase. Pretty smart move. 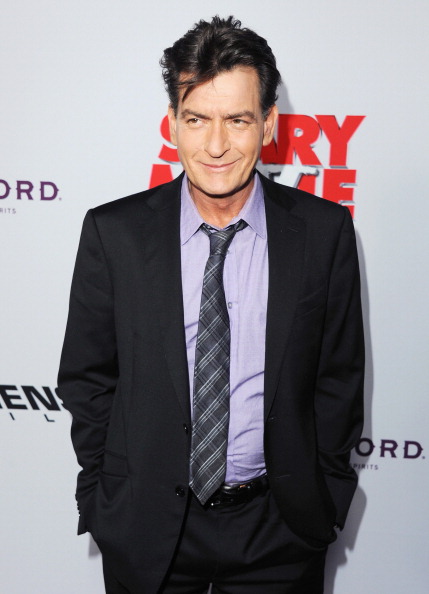 During his recent (and very famous) meltdown, Charlie Sheen trademarked the above phrases among the 22 phrases he submitted to the patenting office. Needless to say, he wins as the no. 1 celebrity with the most ridiculous patents (not that it was really a contest).

Flower Crowns Are Out! Meet The New Festival Staple