The 10 Most Memorable Fashion Moments on Game of Thrones, Ranked

Winter may have arrived, but these ladies are heating up the Seven Kingdoms with their fashionable looks. 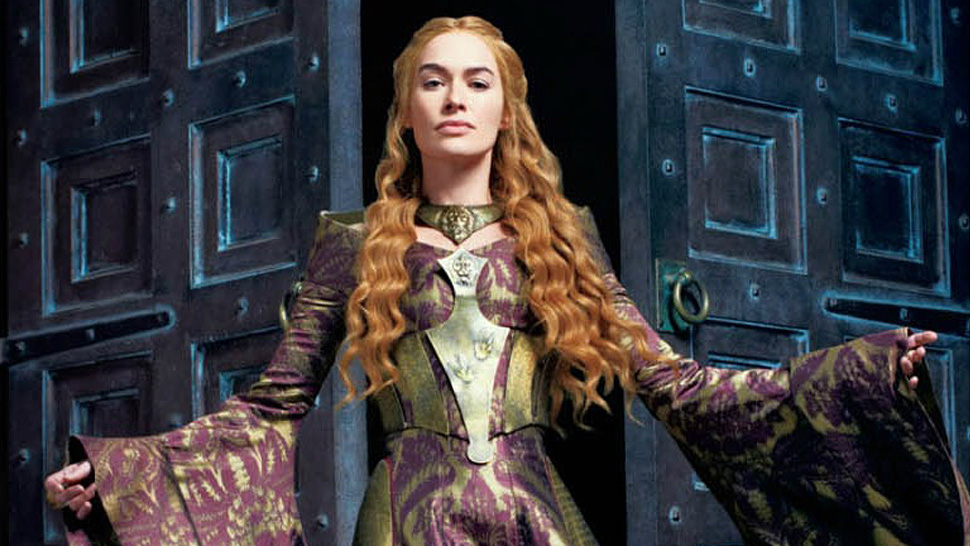 IMAGE HBO
Winter may have arrived, but these ladies are heating up the Seven Kingdoms with their fashionable looks.
Shares
Share
Tweet
Comments

The women of Westeros, Essos, and beyond have shown incredible strength throughout the death, destruction, and despair that surround the world of Game of Thrones—and they sure looked good while they’re at it. They also stay true to the famous sayings, Valar Morghulis (“All men must die”) and Valar Dohaeris, as they continue to slay the Seven Kingdoms by serving up some killer style choices.

We have lead designers Michele Clapton (Seasons 1-5), April Ferry (Seasons 6-7), and a hundred-strong costume department to thank for blessing us with a beautiful wardrobe that almosts distracts us from the medieval action. More than providing pegs for our inspiration board, these outfits reflect the cultural details (beadwork and House insignia) and personality of the wearer, thus adding another layer to the narrative through visual cues.

Below, we rank our most favorite fashion moments on Game of Thrones. (Warning: The night is dark and full of spoilers.)

#10. That time Brienne of Tarth rocked a frock in a bear pit

Brienne would rather be dead than be caught wearing a dress, but in the second season, she was forced into it by Bolton’s troops. However, the fur-trimmed mauve gown suited her tall stature and lent a powerful image as she battled the grizzly bear. (Plus points, of course, to actress Gwendoline Christie for her choice of gown at the Season 8 premiere, which is the epitome of A Song of Ice and Fire.)

#9. That time Missandei enslaved them all (and, um, Greyworm) in a leather ensemble during their negotiations at Mereen

Daenerys’ right-hand woman used to wear soft, flowing garments that complement her cool and calm demeanor. Once war approached them in season six, though, she wore this two-piece structured leather ensemble featuring a cropped top to show her fighting spirit. Needless to say, she killed it!

The Arya Stark we know might scoff at the idea of joining this list. However, the best kind of couture has never been limited to traditional garb and blurs the lines between what is perceived as masculine or feminine. Arya’s androgynous style fits right in! Our favorite looks happen to be one of her disguises as an oyster seller and her current Winterfell armor reminiscent of her father Ned Stark's.

#7. Olenna Tyrell snatching Lannister crowns, wigs, and armor during her first meeting with Cersei and last appearance with Jaime

The matriarch of the Tyrell House has always been on point in terms of fashion, giving us looks as sharp as her barbed remarks. Lady Olenna proves that you can look good at any age even when you’re facing imminent death at the hands of the Lannisters.

#6. Melisandre in flaming red as she burns the statues of the Seven and joins the council meeting at the Chamber of the Painted Table

While serving the Lord of Light, she also served us fierce looks. The Red Priestess reminds us of the chic Morticia Addams in a deep V-neck burgundy gown that flares at the bottom.

Ellaria’s skin-baring clothes represent the liberated Dornish culture that knows no discrimination. Her best moment was definitely at Joffrey and Margaery’s wedding when she wore a beautiful beaded headpiece with a powerfully constructed cover-up.

#4. Sansa Stark's goth chic transformation when she became the new lady of Winterfell 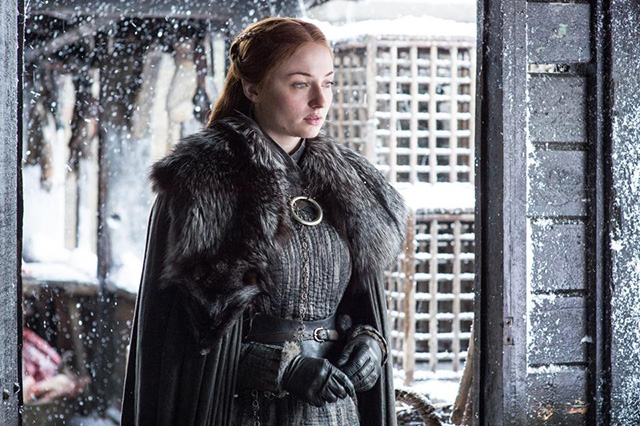 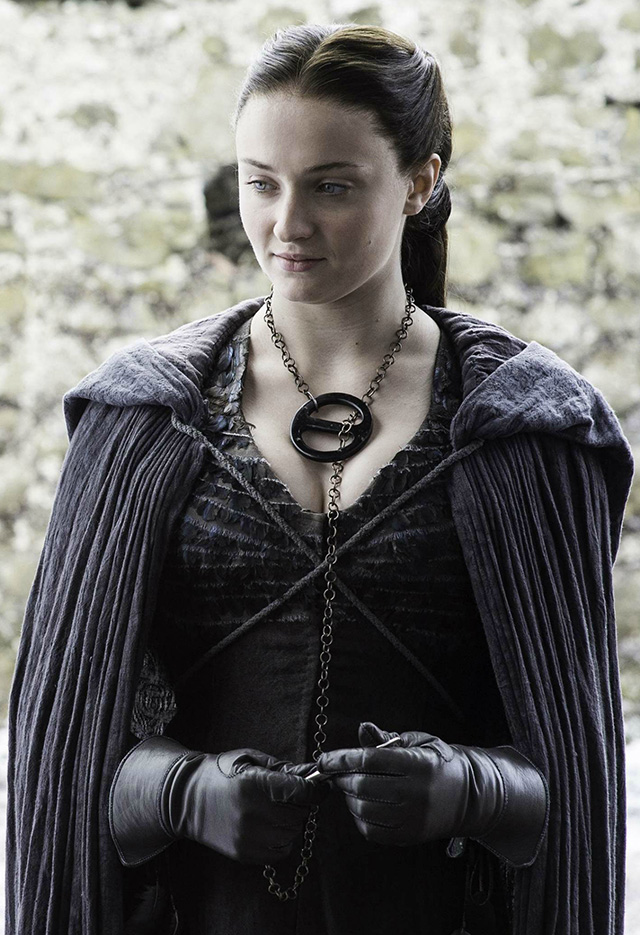 Sansa has the most relatable fashion journey as it took her several seasons to finally establish her own aesthetic. Lady Stark’s style evolved as she gradually matured throughout the series. First, she tried mimicking Cersei and Margaery and, eventually in season four, she came into her own.

After a series-long struggle of feeling like a victim, she’s finally come into her own and taken control of the situation. Sansa has had to hide her Stark heritage at the Vale. She dyed her hair brown and wore a striking black gown adorned with Raven feathers, almost signaling that she’s become a wiser and more formidable contender. Seeing her emulate her mother Catelyn Stark’s style in season seven also made us nostalgic when she took charge in Winterfell.

#3. When Margaery Tyrell brought a hint of sultriness in florals as she arrived in King's Landing

Margaery’s aesthetic was so influential that she set a whole new trend in King’s Landing (much to Cersei’s irritation, of course). She always looked fresh and was adored by the masses. She was also skilled when it comes to having to adapt to constantly changing circumstances. It’s no wonder she was able to snag not one, not two, but three Baratheons. She proudly wore her House sigil all over her gowns and was known for her backless dresses and cut-out details. We love the blue and gold dress that Margaery wore upon meeting Sansa, as well as the golden caped gown she wore to her wedding to King Tommen Barratheon. She really exuded the style and confidence befitting a queen.

#2. Cersei Lannister in heavy metal garb as she seizes the Iron Throne and the crown

Sarah Lahbati Is Proof That The Modern Woman Is Beyond Stereotype

All The Ways To Style Shorts, According To Your Favorite Instagram Girls