These girls prefer to be on top. 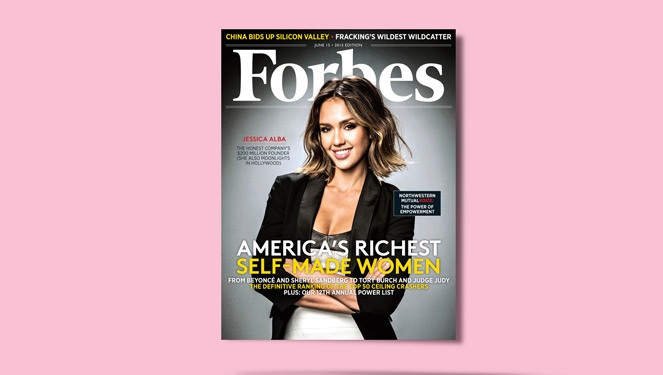 We’re so over damsels in distress and princesses who need rescuing. This time around, we’re turning the spotlight on the lady bosses who can survive without a knight in shining armor. These girls mean business—a highly profitable one, that is. Below, meet ten of our favorite female achievers who are on top of their games. 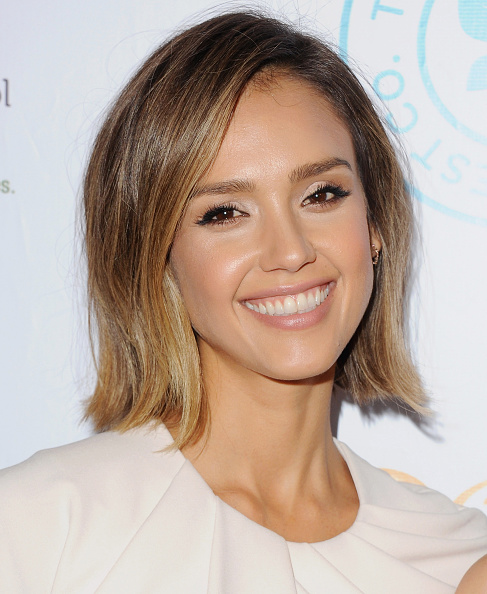 Jessica Alba co-founded a natural lifestyle firm, The Honest Company, in 2012, which raked in $10 million in revenue in just one year. And just recently, The Sin City star fronted Forbes’ first issue for America’s Richest Self-Made Women, also revealing that her company has already hit a billion-dollar valuation. 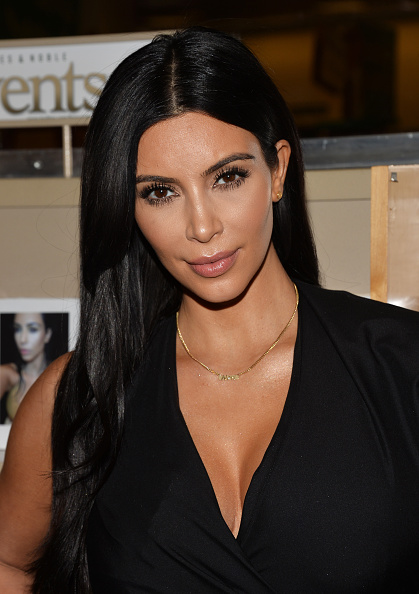 As if ruling over reality TV isn’t enough, Kim Kardashian also had to conquer the gaming world with her incredibly successful mobile app, Kim Kardashian: Hollywood, raking in more than $74 million in 2014 alone. Can’t say we’re surprised though. She is, after all, one of The World’s Most Influential People, according to Time Magazine. 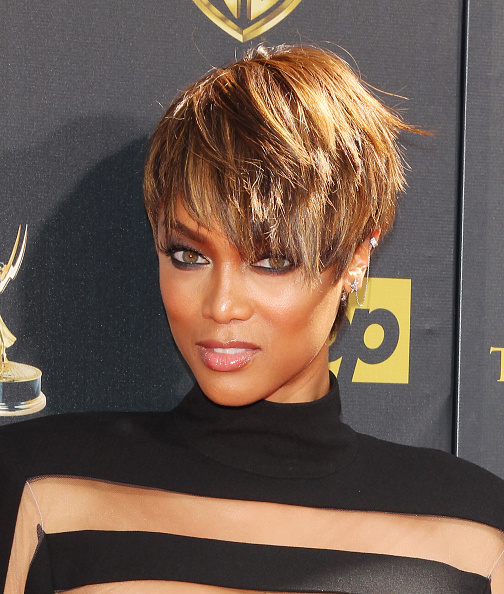 Being one of the world’s top-earning models in the early 2000s, this supermodel was able to fund her own production company. She soon after created her talk show The Tyra Banks Show and reality-based modelling competition America’s Next Top Model, which has a massive cult following and several franchises around the world. 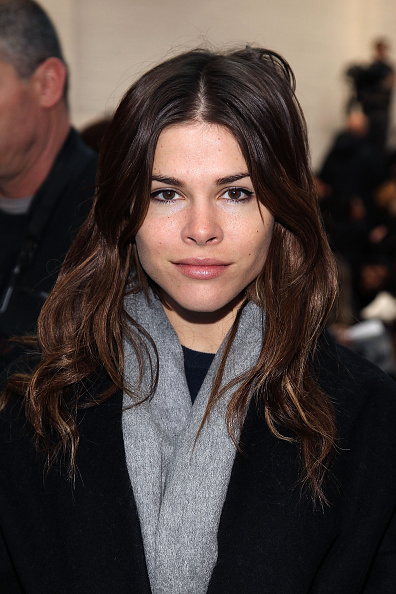 From beauty editor to makeup entrepreneur, former Vogue fashion assistant Emily Weiss has been making big bucks snooping in the medicine cabinets and makeup kits of celebrities and stylish women for her beauty website, Into The Gloss. Four years after growing her digital platform which has already become a must-read for beauty buffs around the world, she and her growing team launched Glossier, or as they call it, a beauty brand for the Instagram generation. 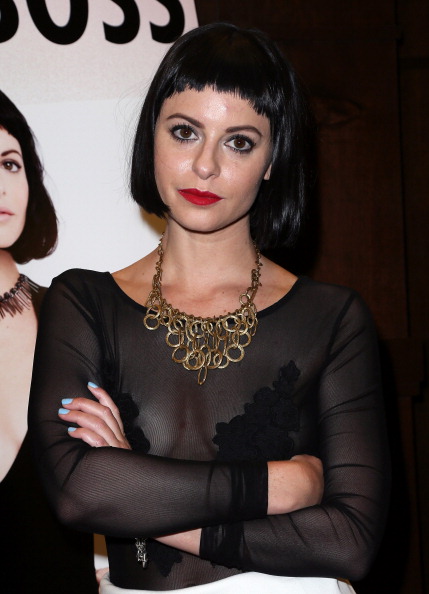 We can’t make a list of girl bosses without including the author of the #GirlBoss book herself. Named by Forbes as fashion’s new phenom, the founder and CEO of Nasty Gal, Sophia Amoruso, has grown her brand into a one-stop shop and online retail haven with well over a hundred million dollars in revenue. New York Times even dubbed her “the Cinderella of tech.” 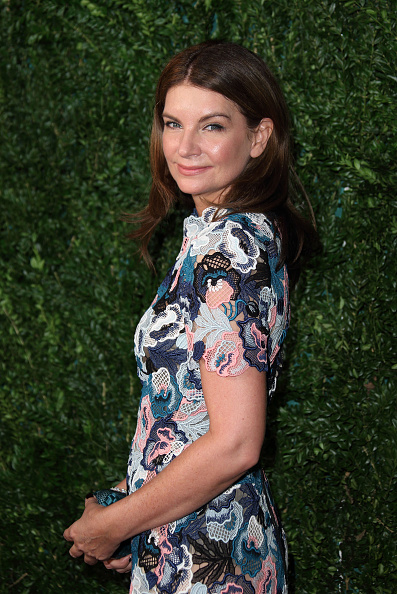 Thanks to this fashion doyenne, ladies glued to their computer screens can now order a pair of Jimmy Choos with one click of a button. Natalie Massenet made this happen when she founded Net-a-Porter, a luxury goods website, in June 2000. She’s also the chairman of the British Fashion Council and was named one of the 100 most influential people by Time Magazine last year. 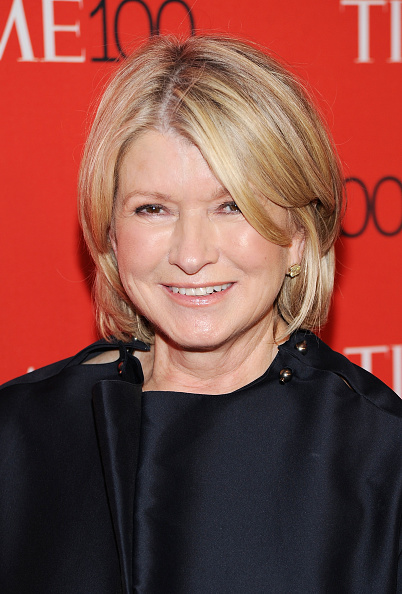 Not even a stock trading case can put a stop to Martha Stewart’s ever-growing media empire. Her successful business ventures include publishing, broadcasting, merchandising and electronic commerce. In between roasting Justin Bieber and appearing in the pages of Gentlewoman, she’s also an author of bestselling books and the publisher of a lifestyle magazine called Martha Stewart Living. 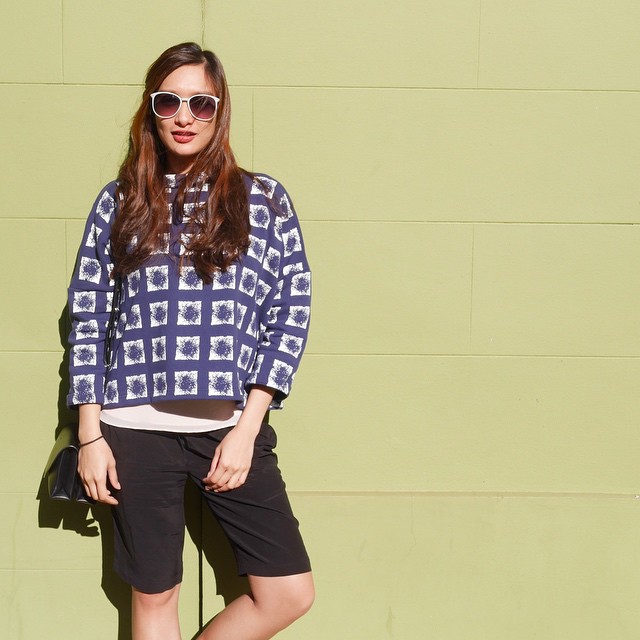 There’s more to Bea Soriano than just being a model and an It girl. This stylish mom-to-be also happens to be a successful entrepreneur who’s one of the geniuses behind the country’s go-to eyewear hub today, Sunnies Studios, also formerly known as Sunnies by Charlie. Founded in 2013, her biz now has a rapidly increasing following on social media with more and more stores opening nationwide. 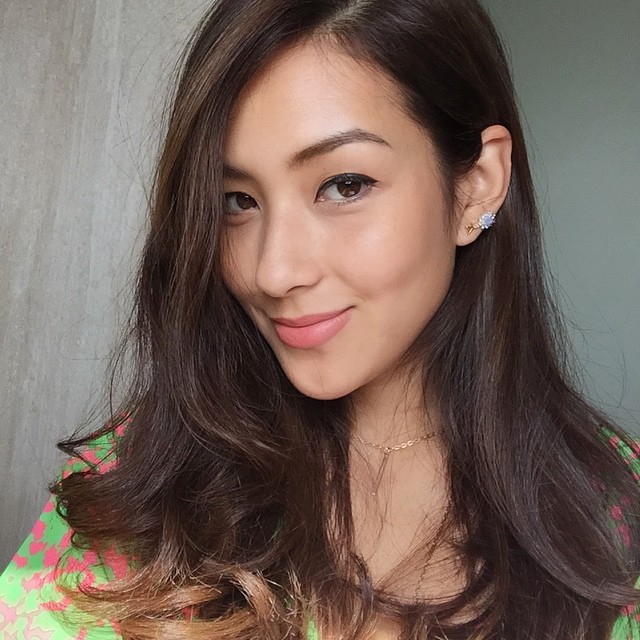 Mikaela Lagdameo was born to be an entrepreneur, something that was made clear since she was in grade school where she would bake cookies and then sell them to her classmates. Years later, she found herself juggling modelling, fashion styling, and developing her own food venture, Gourmet Pao. Today, she works as a VIP Services Manager for SSI. 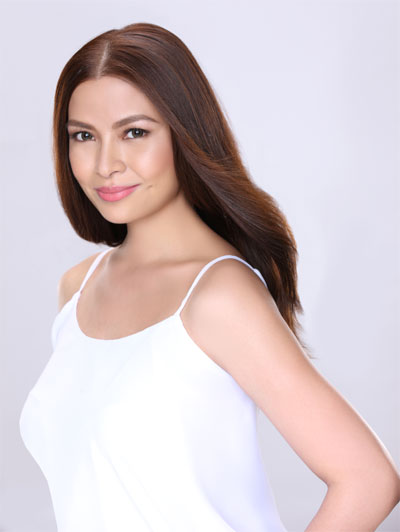 Former president of Professional Models Association of the Philippines (PMAP) Rissa Mananquil shared that it has always been her dream to have her own makeup line. From being a successful model and beauty columnist, she built a brand from scratch in order to chase after that dream. And from there, a local cosmetic line with the prettiest packaging and wittiest names, Happy Skin, was born.