PSA: Neri Miranda Just Graduated at 36 and Had the Most Inspiring Message About It|Read more »
Fashion | By Zoe Laurente - Jul 31, 2014

#throwbackthursday: Noughties Trends Worth Bringing Back

Let's take it back to a time not so far away for this week's #TBT. 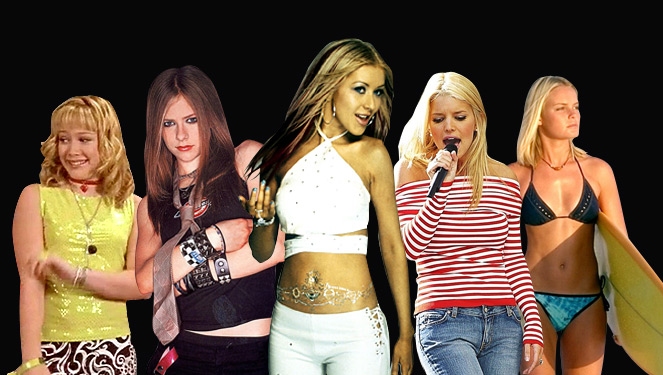 Let's take it back to a time not so far away for this week's #TBT.
Shares
Share
Tweet
Comments

The ‘00s may have been just four years ago but for someone like me, it seems like a lot to look back on. Being the youngest in the team, I grew up watching the kids of The OC, The Simple Life, and yes, even Lizzie McGuire. I vaguely remember watching the Jetsons as a kid and its promises of jet packs and flying cars in the 2000s. But as we said hello to the new millennium, I found no signs of George Jetson’s world, just raggedy backpacks, low rise jeans, and “political” shirts. Sounds angsty? Maybe. Punk was a prevalent trend in my teenage years with the rise of Avril Lavigne, Simple Plan and Green Day.

Not delaying it any further, allow me to take you back to a time where Britney reigned supreme and the Sk8er Bois ruled the scene with a throwback of trends I wouldn’t mind bringing back. 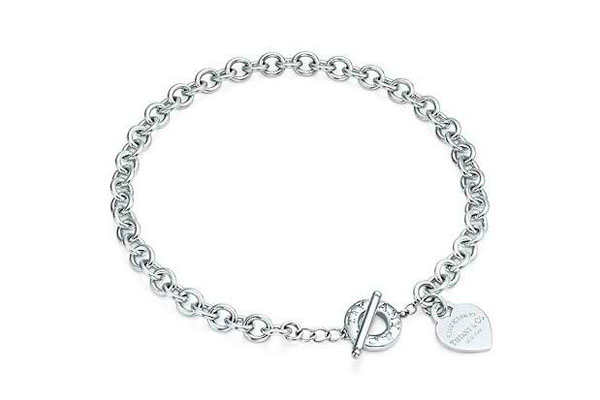 From Paris Hilton and Nicole Richie to Hillary Duff as Lizzie McGuire, girls’ necks were blinged-out in this sterling silver dangler. Come to think of it, it’s actually still quite cute and can be worn today.

Blue Crush had a pretty lame story but everyone wanted to live the surf life after seeing Kate Bosworth shred those waves. Havaianas, Roxy, Quiksilver, and Billabong were the “hottest” brands and everyone wore them even if they weren’t headed for the beach. Dressing like a surfer could totally be the next normcore for all you know.

The one item I’ll always attribute to Ashton Kutcher. It keeps you incognito and quickly fixes a bad hair day. With five-panel and fitted caps selling like hot pancakes, why not give the trucker a shot too? 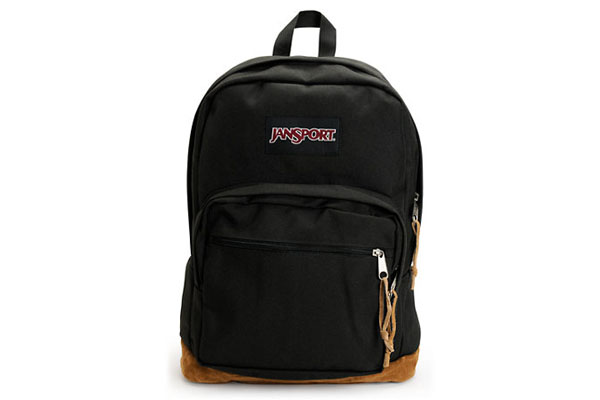 No one ever really said but it was pretty obvious that if you weren’t carrying a big Jansport with straps loosened so they’d fall really low on your back then you probably weren’t cool enough. Others gave it a personal touch by scribbling on the black straps with correction fluid or metallic pens and added a ton of pins and key chains.

Tying a necktie around your waist was cool then. Wearing it with a tank was also cool. Though I personally think you should only wear one with a freshly pressed collared shirt, the dark makeup, the ripped pants, and even the dirty sneakers are a few things we all could pick up and try again. 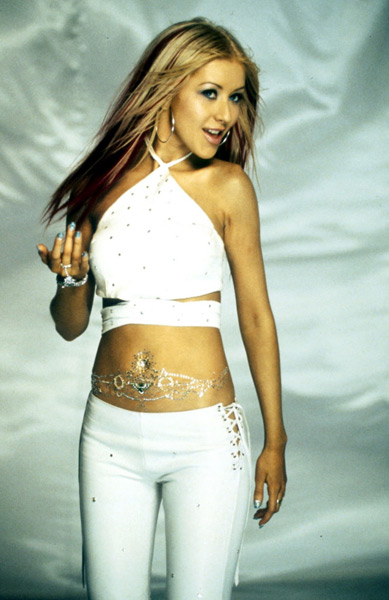 The rule of thumb then was bottoms were to be kept below the navel as tops should fall on it or slightly above making the lower abdomen the “it” erogenous zone. 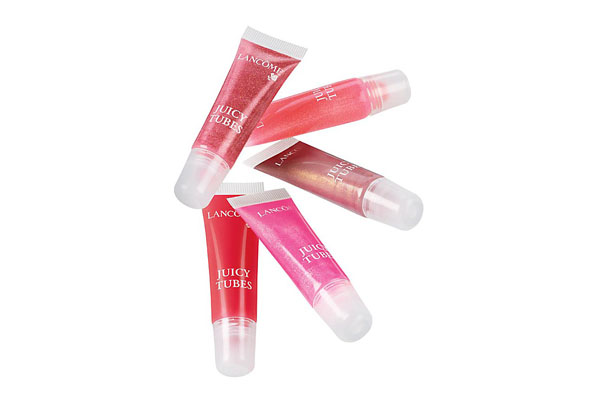 7. LOTS AND LOTS OF LIPGLOSS

Super sticky as they may be, Lancôme Juicy Tubes came and went like Pokemon as every girl had to catch and collect them all. 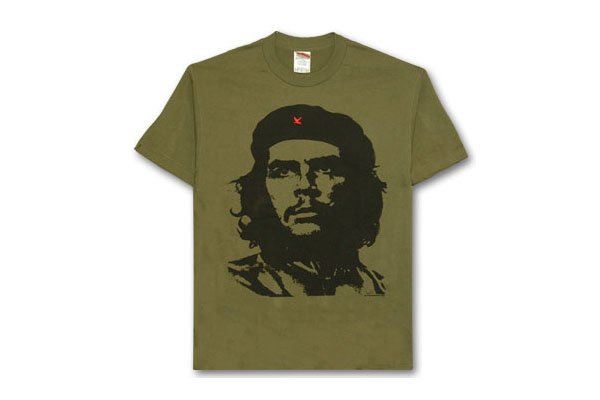 Lying somewhere between the punks and the surfers were the rastafaric kids who obsessed about anything red, green, yellow, and Che Guevara.