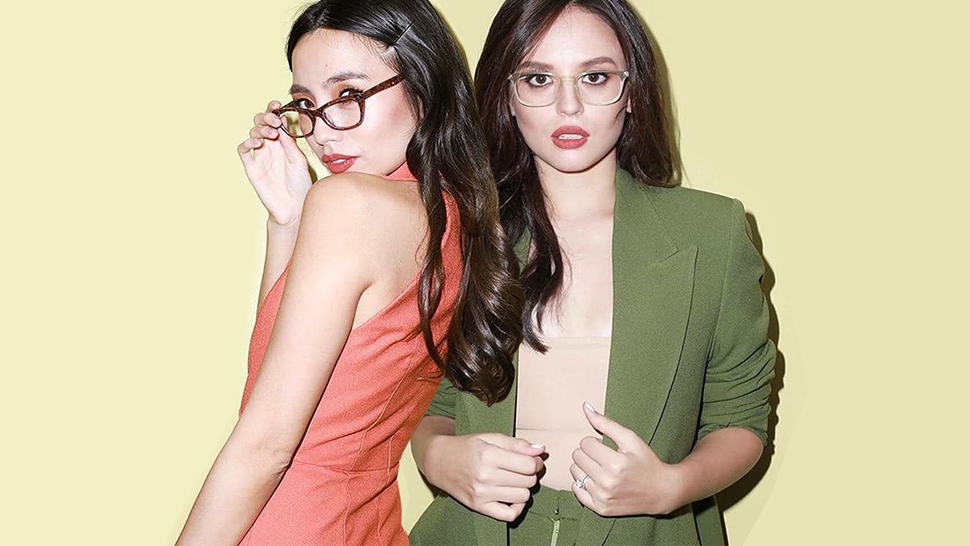 Preview Ball 2016: Are Your Specs for Real or For Show?