LOOK: Here's How (and Why) Bela Padilla Decided to Uproot Her Life in Manila and Move to London|Read more »
Culture | By Marj Ramos - Jun 15, 2016

It apparently makes you a happier person. 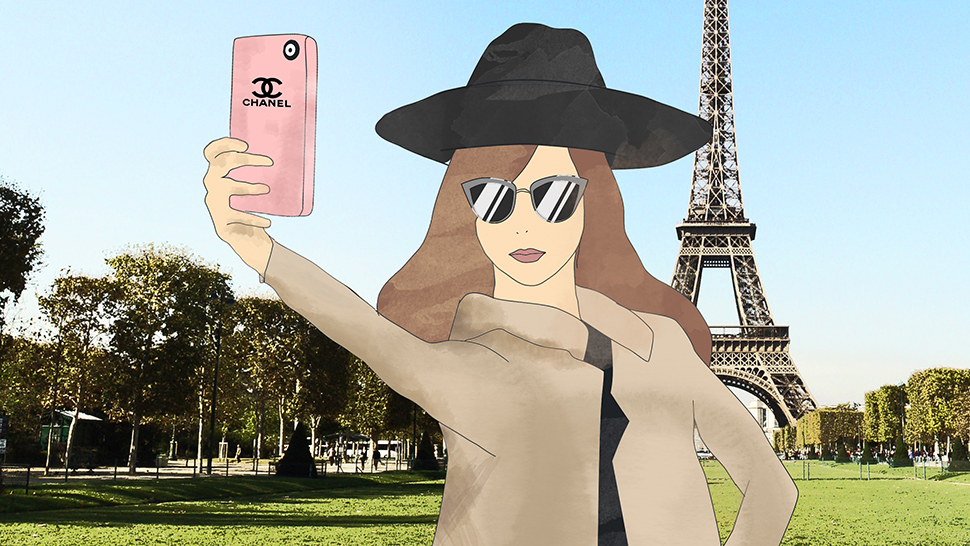 Truth be told, it always bothered me whenever people would randomly call out my obsession for social media. Not that it was ever a valid reason for me to stop being an “instahoe” and try to rehabilitate myself, but I would often wonder if my Instagram addiction was indeed hindering me from “living in the moment.” Rather than spending too much time trying to take the perfect photo, life is best enjoyed when you focus on the reality that’s right in front of you—or so they say.

According to recent studies, however, it’s actually the opposite.

In a series of experiments conducted by the researchers from University of Southern California Marshall School of Business, it was revealed that taking photos makes people enjoy what they’re doing more and certainly not less. (I know, right? We’ve been living a lie!) Headed by Kristin Diehl, the school’s associate professor of marketing, the team tested how a group of people would enjoy certain activities with the absence or presence of a camera. These very surprising results were published in the Journal of Personality and Social Psychology.

In a sightseeing experiment, two groups were asked to board a double-decker bus while touring around Philadelphia. They were all forbidden to use their cellphones during the entire ride, but participants from the other group were encouraged to take photos using digital cameras. In the end, the people who took photos reportedly enjoyed the experience significantly more as compared to those who didn’t.

“What we find is you actually look at the world slightly differently [when taking pictures], because you’re looking for things you want to capture, that you may want to hang onto,” Diehl explains. “That gets people more engaged in the experience, and they tend to enjoy it more.” 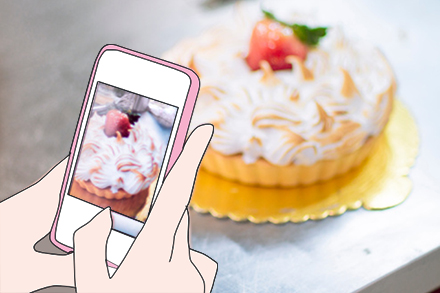 Exhibit B: Taking Pictures of Food

Apparently, the same logic can be applied when we exert our best efforts to taking the perfect #foodstagram. During the experiment, one group was encouraged to take at least three pictures over lunch. Compared to the other participants who weren’t told to do so, the former were reportedly more immersed in their meals.

Taking a snap of your molten chocolate souffle may not be your idea of fun, but based on this research, it doesn’t seem like a bad idea either. So, my fellow instahoes, rejoice! That means your obsession might actually be a good thing.

5 Must-visit Cafés For The Instagram-obsessed