He visited Cebu a few years ago! 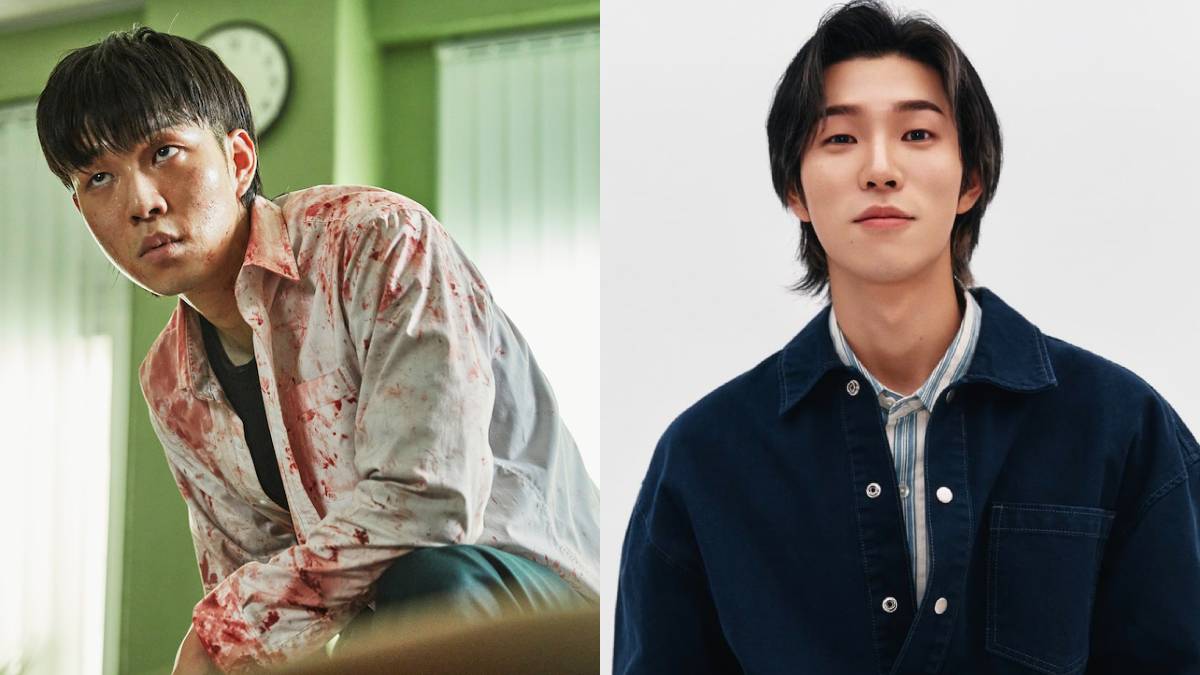 We have a new favorite K-drama villain and it's All Of Us Are Dead actor Yoo In Soo! If you already watched all 12 episodes of the Netflix zombie series, you'll agree with me when I say that he's not only one of the most iconic characters (we're more scared of Gwi-nam than the zombies, LOL)—he also played his role so well. We're happy to see that he's getting the recognition he deserves!

So, if you're new to the fandom, here are eight facts that you should know about Yoo In Soo:

And this makes him a 23-year-old Aries. Those under this star sign are known for their warm and caring personality. They're also the fearless go-getters you'll love to be with!

Did you know that In Soo starred in five K-dramas during his debut year? He was cast in Strong Woman Do Bong Soon, While You Were Sleeping, School 2017, Avengers Social Club, and Sweet Revenge (which also features his All Of Us Are Dead co-stars Park Solomon, Cho Yi Hyun, Ham Sung Min, and Lee Eun Saem)!

The following years proved to be busier for In Soo as he appeared in more series, namely My ID Is Gangnam Beauty, Moment at 18, Love Alarm, and At A Distance, Spring Is Green.

In Soo is not new to bad guy roles but his character in the Netflix hit is his most remarkable to date. In All Of Us Are Dead, he's a notorious bully named Yoon Gwi-nam who scared the hell out of us with his evil ways. He makes his classmates' lives miserable, does not respect anyone (even the school principal), and will do anything to get his revenge on you.

Although he's daunting, Gwi-nam always places second in his group of friends and is actually just an errand boy of Hyosan High School's biggest bullies. Since he doesn't want to show this to others, he goes out of his way to let them know that he's the king of the school. "He becomes a bigger threat to the survivors rather than the zombies," said In Soo during the press con for All Of Us Are Dead.

Director Lee Jae Gyu was so impressed with In Soo's acting chops that he described him as an actor who "has such depth in his acting," and we couldn't agree more! The facial expression, the way he utters words when he's in rage—there's no doubt that In Soo was really made for this role.

4. Yoo In Soo is great at monologue acting

And he was even awarded for his talent! In 2016, he won the grand prize at the SAC Youth Acting Contest under the monologuing category. ICYDK, monologuing is delivering an uninterrupted speech.

Management Koo is active not only on Instagram but also on YouTube, where you can watch vlogs featuring In Soo:

6. Yoo In Soo has a number of Korean celebrity friends

Including Extraordinary You actor Lee Jae Wook and NU'EST's Minhyun! Both of them showed their support to his latest project by promoting his poster on their Instagram stories. In Soo is also friends with his fellow All Of Us Are Dead cast member Yoon Chan Young.

7. He has already visited the Philippines

Yup, you read that right—In Soo has already been to the PH particularly in Cebu! We spotted some photos of him in the Queen City Of The South from his IG stories.

Go ahead and follow him @k.a_innsoo for more cute content! Here, you'll get to see behind-the-scenes from his dramas, selfies with his friends, and boyfriend pics.

P.S: He likes wearing black, that's why his fave bag is in this color, too!

Shares
Share
Tweet
Comments
Read More On This Topic
Culture, syn-00268, k-drama culture, k-culture fan, all of us are dead, yoo in soo,
COMMENTS
Read Next