She doesn't deserve what happened to her just as much as you don't. 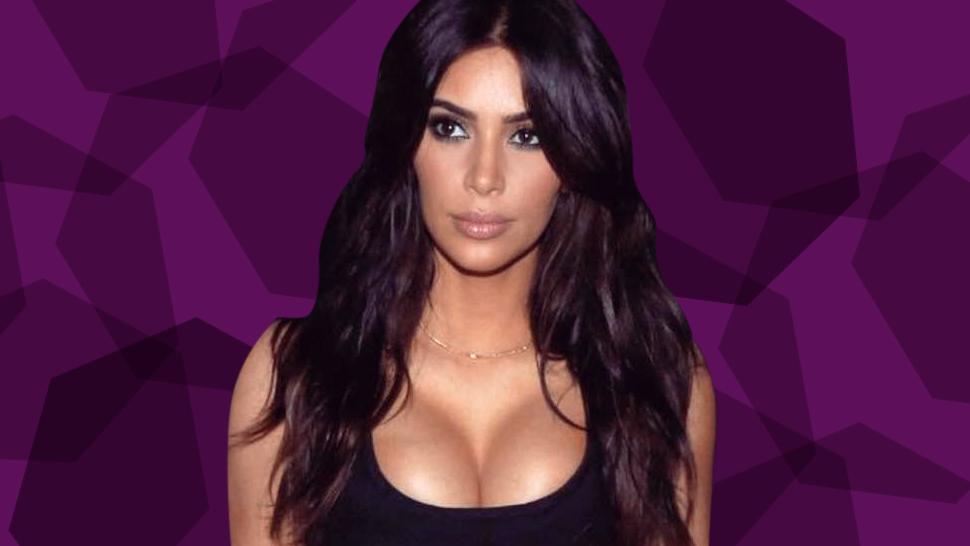 IMAGE INSTAGRAM/kimkardashian
She doesn't deserve what happened to her just as much as you don't.
Shares
Share
Tweet
Pin
Comments

We’ve all seen the articles—reality star and social media maven Kim Kardashian was robbed and held at gunpoint in her apartment in Paris, prompting her to head back to New York City with her family and keep a noticeably lower profile than the public is accustomed to. The 35-year-old, who’s kept her back straight despite years of constant and consistent lashing from critics, has been accused of fabricating the robbery for the likes and shares. And it isn’t without reason: After all, Kim has made a name for herself partly because of her love for flaunting her wealth on social media. Security detail notwithstanding, this makes her an obvious target for steeple-fingered thieves looking to make a massive buck. The world is now painfully aware that not even our biggest celebrities are exempt from imminent danger; if anything, it’s precisely because of their celebrity status that they are victimized (The Bling Ring, anyone?).

Kim Kardashian West Was Robbed by Fake Police in Paris

So where’s the trajectory of Kim's career taking her from this point forward? E!’s Keeping Up with the Kardashians has been placed on indefinite hold, nearly everyone in the Kardashian-Jenner clan has blacked out on social media, and the future is grim for any foreseeable public appearances, especially for Kim and the children. Pictures of Kim stepping out in public for the first time have surfaced recently—the normally lavishly-dressed mother of two is dressed in an oversized hoodie, sweatpants, and a cap that hides her visage from cloying photographers. She holds North tightly to her chest, keeps her head down, and entertains no questions.

Kim Kardashian and baby North West steps out of ther AirBnB apartment for the first time after million dollar heist of her jewelry at gunpoint on October 06, 2016 in New York, New York. (Photo by Josiah Kamau/BuzzFoto via Getty Images)

Ladies and gentlemen, this is the beginning of a new era in the Kardashian kingdom. From this point on, their every move on social media will need to strike the perfect balance between “I’ve still got the assets” and “I’m holding back for my safety.” Does Kim go down this road alone, or will the rest of her family need to follow suit? Perhaps the more pressing question is: How has this turn of events transformed public perception on such a polarizing group of people?

Last October 3, supermodel Chrissy Teigen rushed to Kim’s defense, pointing a finger at the sheer depravity of Internet culture: “Fame is interesting. Celebs are supposed to love you guys while also knowing you'd make a meme of our dead bodies to get retweets.” The thing is, when a person like Kim Kardashian—somebody whose reputation precedes, outshines, and overpowers herself-—is elevated to almost mythically unfathomable proportions, people begin to think she is somehow invulnerable to backlash. There are some who truly believe that the incident was a fantastic way to slap Kim’s privilege on her own face—but wait a minute.

“Fame is interesting. Celebs are supposed to love you guys while also knowing you'd make a meme of our dead bodies to get retweets.”

Kimberly Kardashian West is a wife, a mother, a woman, and a human being. She does not deserve to be held at gunpoint and robbed of her personal belongings just as much as you do not. She doesn’t drink or smoke, doesn’t have a criminal record resembling that of, say, Lindsay Lohan’s (we bring Lohan up as a point of comparison, not to shame her), and she has stood up for important issues like widespread slut-shaming and the Armenian genocide. Her critics’ only piece of ammunition? A sex tape that was released outside of her consent over a decade ago. What’s with the hate? The woman went through a harrowing experience you wouldn’t wish on your worst enemy. So why rub salt into the still-bleeding wound?

Teigen said it best: Empathy is important. Kim may have a leg up over a majority of the population because of her wealth and status, and granted, there are more important things happening in the world that we should focus on. That’s exactly why we shouldn’t waste time lambasting Kim for something that was totally out of her control. Because whether or not Kim “deserved” to be robbed, one thing is for certain: many of us will now take pause before going overboard on showing what we’ve got over social media. And that’s a lesson for everybody.

This is What Kanye West Gave Kim Kardashian for Mother's Day

Here's A First Look At Natalie Portman As Jacqueline Kennedy

This Is What It's Like To Fly First Class 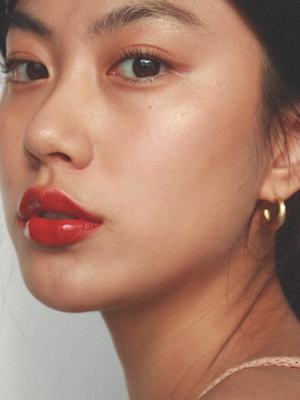 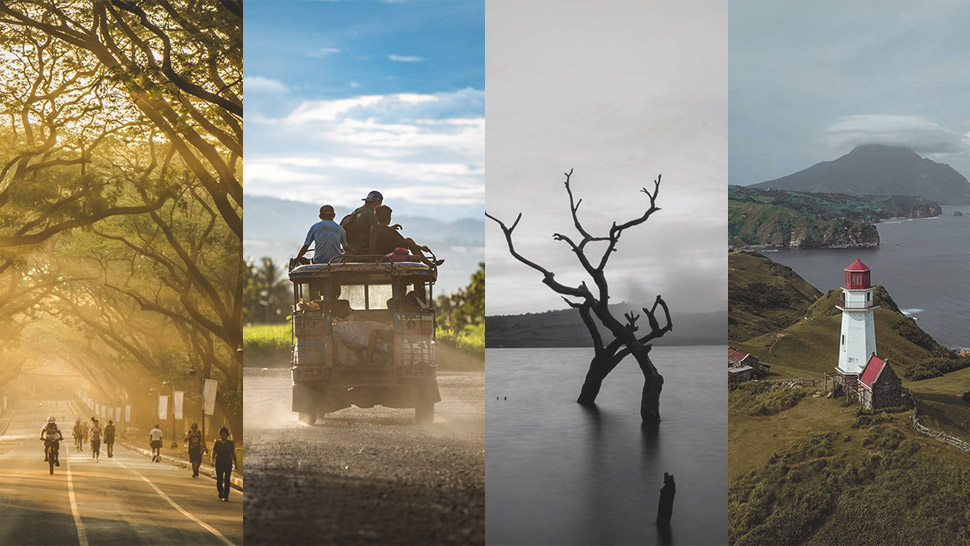 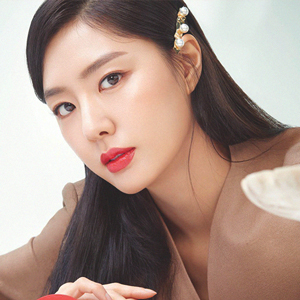 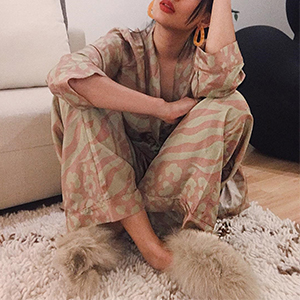 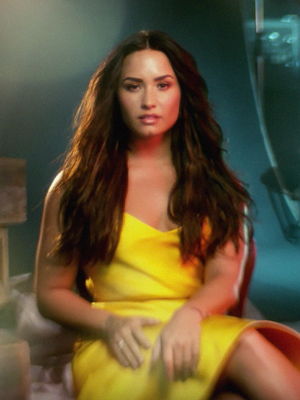 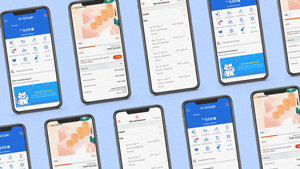 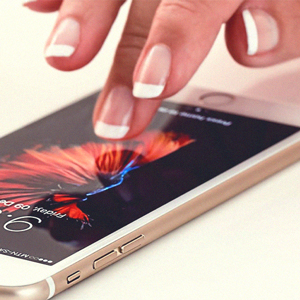 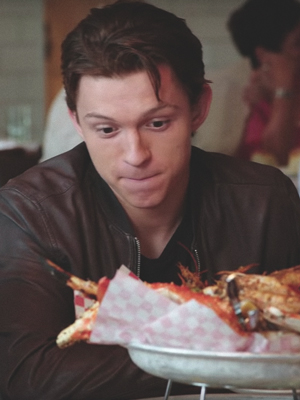 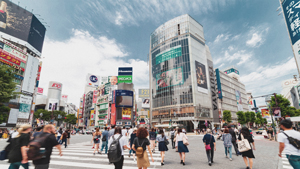 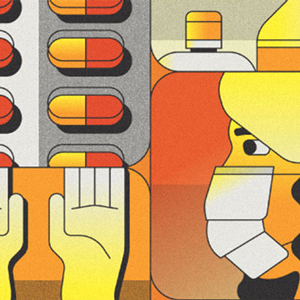 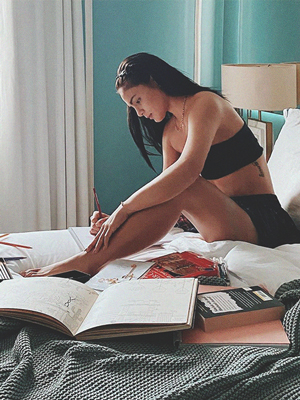 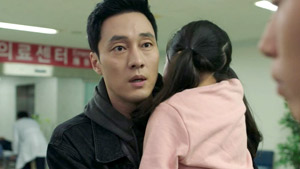 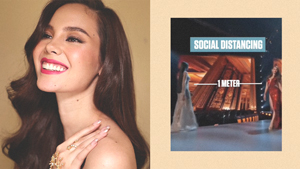