There's more than you think! 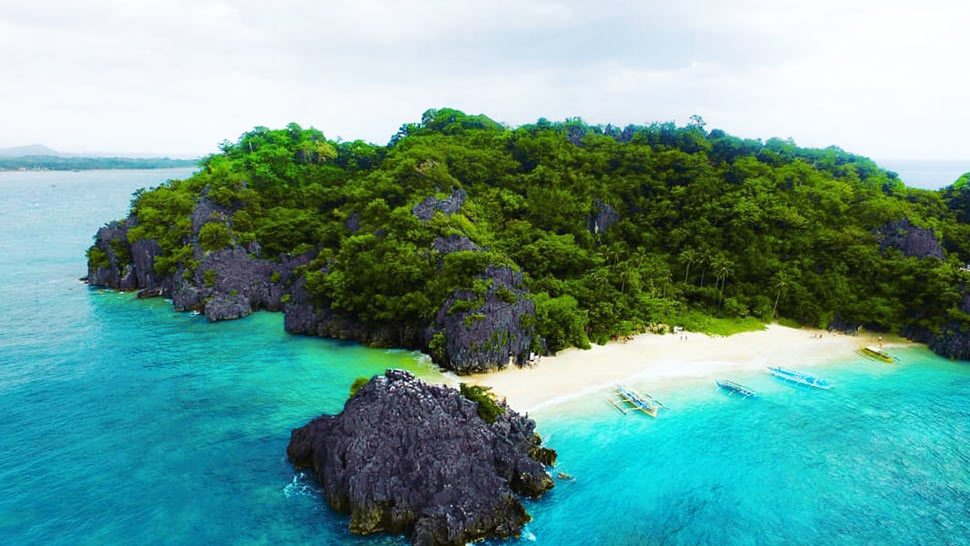 With its powdery white sand beach and vibrant party scene, Boracay has been cited time and again as one of the world's best party islands. But sometimes, you just want to take a break from the crowd, the daily bar-hopping, and having to pick your way around sunbathing tourists on the beach. It's a good thing the country has so much more to offer when it comes to white sand beaches. Best of all, they're not as overcrowded as Boracay...yet.

Malamawi Island's long and wide white sand beach will make you wonder why you didn't check it out sooner. As soon you step off your boat, this little slice of heaven on Earth just makes you forget about all your everyday concerns. Not a lot of people dare to visit this part of the country, which just means you can have the stretch of fine beach all to yourself.

How to get there: Book a flight from Manila to Zamboanga City, then catch the earliest ferry to Isabela City in Basilan. You can reach Malamawi Island by taking a passenger boat from Isabela City wharf.

Zambales may be popular for its beaches in Subic, Pundaquit, and San Narciso; but a lesser-known and equally stunning island paradise is located off the coast of its northernmost town in Sta. Cruz Makatira Island (a.k.a. Hermana Menor). This private island owned by Palawan Governor Jose Alvarez features a long sandbar jutting out into the sea, crystal-clear water of varying shades of blue, and a marine sanctuary that's perfect for snorkeling. You can't camp overnight but you can stay for a day entrance fee is at P100 and cottage rental is at P500 for eight to 10 people.

How to get there: Ride a bus bound for Sta. Cruz and get off at Petron gas station in Barangay Lipay (five to six hours). Get on a tricycle to the port and charter a boat to take you the island (30 to 45 minutes).

Having no hotels and restaurants in sight, the five-hectare islet of Cresta de Gallo manages to keep its pristine beaches of white, powdered coral sand and turquoise water. Except for one family, you can have the whole island to yourself, so make sure that you have enough space on your phone for taking photos, as well as plenty of drinking water and food unless you want to explore. The best time to visit is early in the morning to avoid the turbulent waters as the ocean changes its tide.

How to get there: Take a bus to Batangas City Port, ride a ferry to Sibuyan Island, then ride a pump boat to Cresta de Gallo Island. Travel takes a total of 12 to 13 hours with stopovers on Tablas Island and Romblon Island. Alternatively, you can fly from Manila to Romblon Airport on Tablas Island via Cebu Pacific or ride an Oceanjet 3, which takes three hours from Batangas to Odiangan, also on Tablas Island.

The islands of Balabacincluding Onuk (a.k.a. Roughton) Island is one of the lesser-known destinations in Palawan, which means that it has kept its beauty hidden away from rowdy tourists and greedy developers. Onuk, a ring-shaped coral reef that spans four kilometers from end to end, is one of the must-sees in this group of islands because of its long sandbar and vibrant waters. It is privately owned by Mayor Shuaib Astami of Balabac but you can make arrangements to stay for the night in one of the stilt cottages. You can get the necessary permits in Pajara, Puerto Princesa City through Ronald Astami at 0935-155-6264.

How to get there: Onuk Island has its own boat operators. You will be fetched from Rio Tuba, which you can travel to via bus or van from the San Jose Terminal in Puerto Princesa City. There are regular flights from Manila to Puerto Princesa in Palawan.

Caramoan Peninsula in the province of Camarines Sur was one of Google's top trending searches for the summer of 2017. It's no surprise; the group of islands boasts white-sand beaches, sandbars, crystal clear waters, and limestone forests. If you want to avoid the crowd, Matukad Island is definitely a must-visit; its fine sand is comparable to Boracay's.

How to get there: Take a bus bound for Sabang Port in San Jose, Camarines Sur, where you can take a passenger boat to Guijalo Port in Caramoan. Alternatively, you can book a flight from Manila to Naga City, Camarines Sur.

It would be hard to choose a beach when in the Calaguas Group of Islands, but Mahabang Buhangin on Tinaga Island is your best option if you're looking to camp out on a long strip of beautiful white sand. Don't forget to bring your diving or snorkeling gear to appreciate what its waters has to offer.

How to get there: You can ride a bus from Manila to Daet (eight to 10 hours), then ride a jeepney or a tricycle to Vinzons (30 minutes). From the fish port, you can hop on a boat bound for Mahabang Buhangin. Alternatively, you can book a flight from Manila to Naga City, then take a van bound for Daet (two to three hours).

Palani in the town of Balud, located 68 kilometers from Masbate City, is a 10-kilometer stretch of white-sand beach tucked away in a cove surrounded by verdant hills. The water is waist-deep up to 500 meters from the shore, making it a good place for swimming even for kids. There are no five-star accommodationsin the area, but you can check in at no-frills resorts dotting the beach strip like Paraiso de Palani, Bocala Beach Resort, and My Q.

How to get there: You can book a flight from Manila to Masbate City, then ride a van to Balud (two hours). You can then rent a habal-habal to Palani.

Catanduanes is the first place on the eastern seaboard of the Philippines on which any incoming typhoon makes landfall, thus its moniker, "The Land of the Howling Winds." But don't let that put you off. Little do most people know, this idle province is home to some of the most pristine tourist destinations in the country, including Bitaog Beach on Parongpong Island, the largest of the Palumbanes Group of Islands found off Catanduanes' northwestern coast. The nearest village is an hour away from the beach, so you have to make sure to bring everything you need if you intend to stay the night along this little strip of paradise on earth.

How to get there: Book a flight from Manila to Virac, then take a bus going to Caramoran (two to three hours). From Caromaran Port, you can rent a boat to Palumbanes Group of Islands (one hour).

Islas de Gigantes, a.k.a. The Islands of Giants, is a popular getaway in Iloilo because of its beautiful seascape. But another group of islands and islets located on its eastern seaboard is also worth a visit. The quiet, sleepy town of Concepcion features 16 islands spread out across the natural harbor of Concepcion Bay. Of these, Bulubadiangan (or Bolobadiangan) is frequently visited by tourists because of a white sandbar that shifts left or right depending on wind direction and tide. It also offers a great view of nearby islands, and clear blue waters with plenty of marine life.

How to get there: Fly from Manila to Iloilo City, then catch a bus headed for Concepcion (three hours). From the fish port in Concepcion, hire a boat to get you to Bolobadiangan Island (30 minutes).

Panampangan Island may be a bit of a challenge to get to; boat rides are expensive, travel time from the mainland takes two hours, and you may need an escort to get around that area. But the effort is worth it as soon as you see over three kilometers of sandbar, considered the longest in the Philippines. You'll want to walk all the way to the other end, which isn't a bad idea at all because walking on the fine, white sand is almost like walking on clouds. (We exaggerate, of course.)

How to get there: Book a flight from Manila to Zamboanga City, then another flight or a ferry to Bongao, Tawi-Tawi. Best to coordinate with the Provincial Tourism Office of Tawi-Tawi through pto_tawitawi@yahoo.com.

*This story originally appeared in Spot.ph. Minor edits have been made by the Preview.ph editors.

10 Swimsuits You Can Wear Beyond the Beach

Going to the Beach Regularly Is Good for You and Here's Why
All Photos
Comments
Shares
Share
Tweet
Pin
Comments
Read More On This Topic
travel, Beach, Boracay, travel destinations, islands,
Recommended Videos
COMMENTS
Read Next

8 Unusually Specific Museums You'll Have To See To Believe

Here's A List Of Dark, Intriguing Shows To Watch During Lockdown 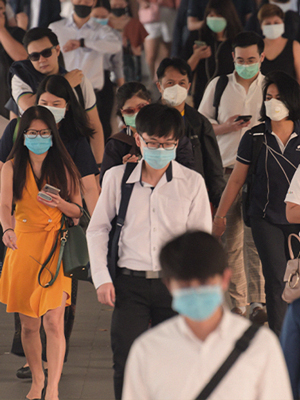 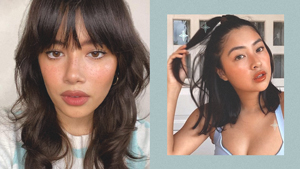 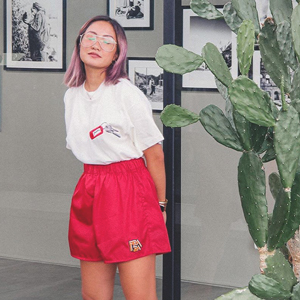 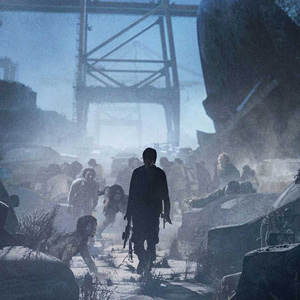 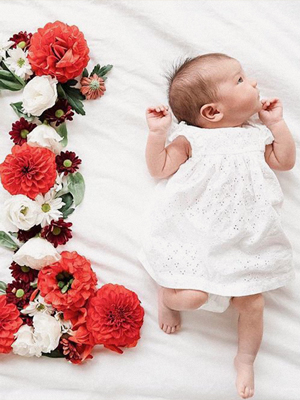 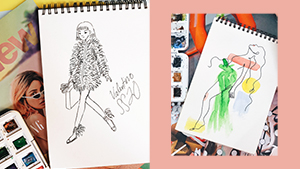 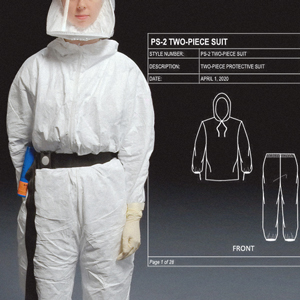 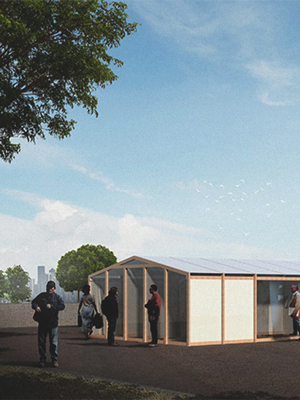 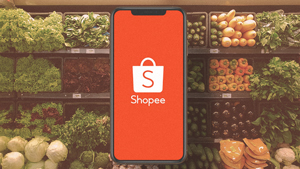 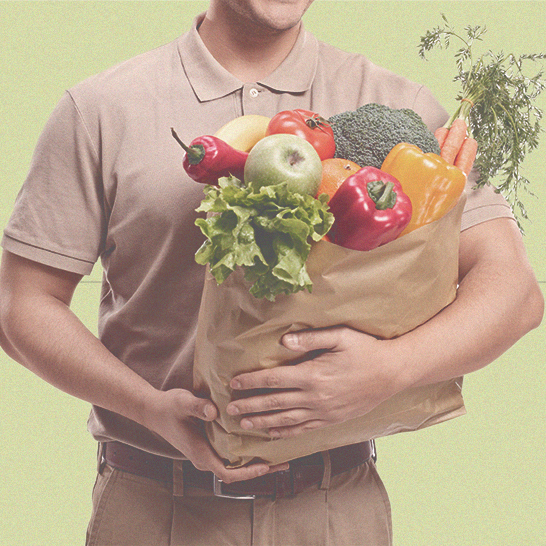 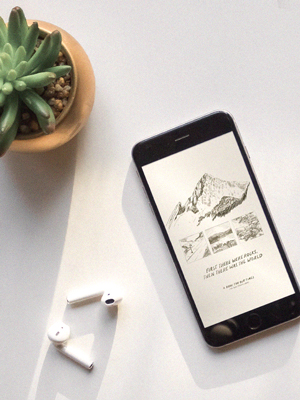 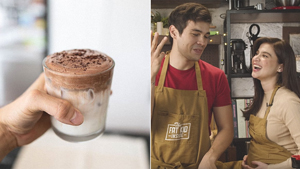 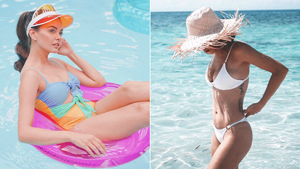 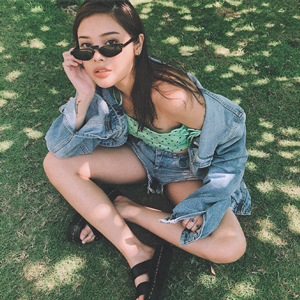 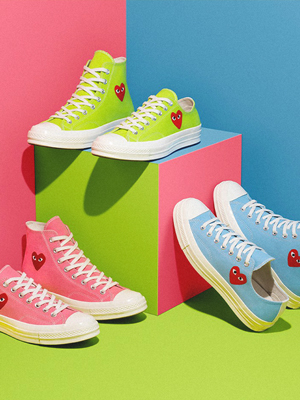 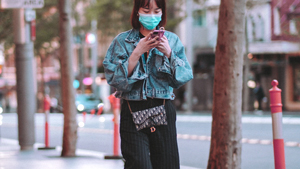 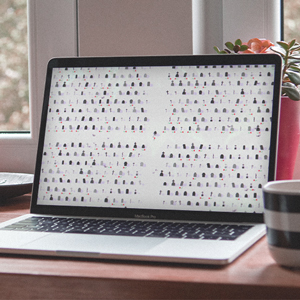 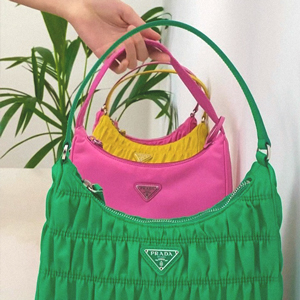