JUST IN: Jinkee Pacquiao Is One Glamorous Ninang at a Wedding Wearing Accessories Worth at Least P10 Million|Read more »
Culture | By Paolo Chua for Esquiremag.ph - Aug 5, 2020 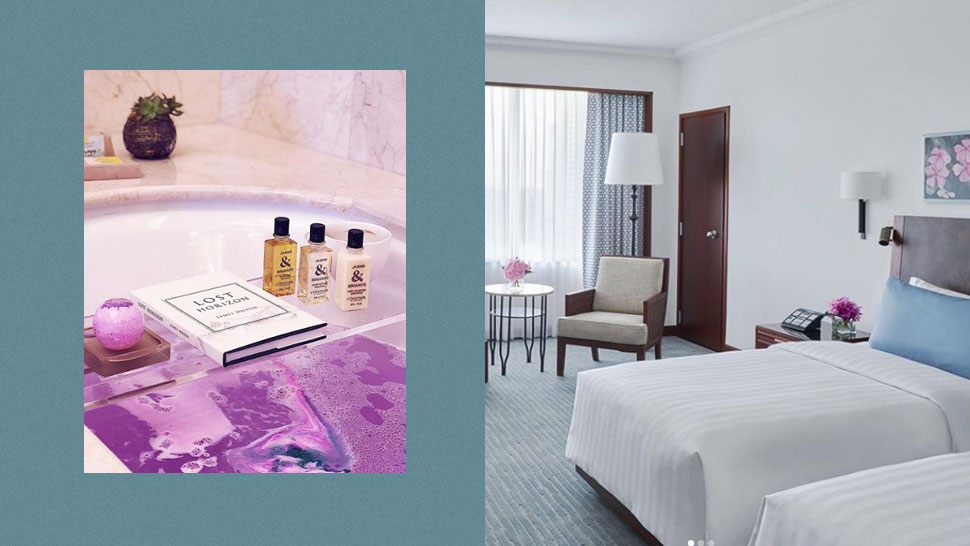 Toiletries such as soap, shampoo, conditioner, moisturizer, toothbrush, toothpaste, mouthwash, shaving cream, deodorant, sewing kit, shower cap, and razor are obvious freebies. After that, comes the second level of items such as stationery, pens, notepads, postcards, and envelopes. Coffee, as well as the creamer and sugar packets are also complimentary.