The drama will showcase the realistic challenges that come with preparing for one's happily ever after. 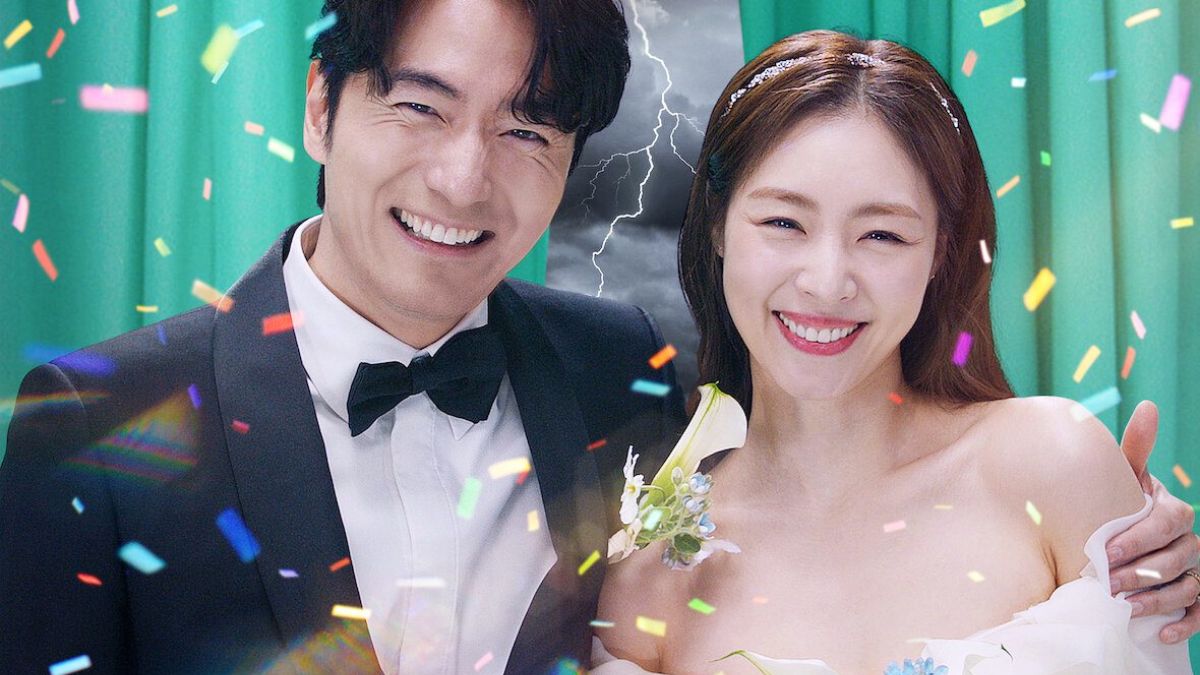 IMAGE Welcome to Wedding Hell/Kakao TV
The drama will showcase the realistic challenges that come with preparing for one's happily ever after.
Shares
Share
Tweet
Comments

Who doesn’t love a good wedding episode in a K-drama? It signals a happy ending for our favorite characters and leaves us more than satisfied by the end of the story. But what happens when the opposite is done and the show starts with wedding bells instead? Well, that’s exactly what we’re getting in Netflix’s upcoming Korean series Welcome to Wedding Hell.

The show takes us on a journey of preparing for that "happily ever after," only to find out, alongside the characters, that it isn't all rainbows and butterflies. So, if you're interested in learning more about this exciting new title, we've listed below everything you need to know!

Here’s everything you need to know about the upcoming K-drama “Welcome to Wedding Hell”:

The new series, which is actually a Kakao TV original, follows a relatable romance drama about a couple in their 30s preparing for marriage. Both inexplicably in love, what they expect to be a harmonious path to their nuptials descends into chaos when they finally face the realistic challenges that come with wedding prep. From the meeting of both families to house hunting, viewers can expect nothing to go right for the two lovebirds. Will their relationship endure? We’ll just have to wait and find out!

If you remember Pyeon Sang-wook in Sweet Home or Dan Hwal from Bulgasal: Immortal Souls, then chances are you’re already acquainted with the smitten groom-to-be, Lee Jin Wook. He’ll be starring as Seo Joon-hyung, the happy-go-lucky and charming all-rounder who undoubtedly captures his fiance’s heart. Between the pair, he’s the upbeat, hopeless romantic, who believes that marriage is a magical once-in-a-lifetime event.

Lee Yeon Hee will play the bride-to-be, Kim Na-eun, a savvy realist who believes that the most rational and logical answers are always the best. In contrast to Joon-hyung, she prefers to face reality rather than wallow in dreams, valuing practicality above all else. Fun fact: The show is Lee Yeon Hee's Netflix debut and her first drama in two years since starring in SF8 and The Game: Towards Zero.

Actress Hwang Seung Eon will be joining the team as Choi Hee-sun, a close colleague of Kim Na-eun.

Hometown Cha-Cha-Cha star Kim Joo Yeon is also part of the cast as Lee Soo-yeon, another one of Na-eun’s co-workers.

Creators Song Je Young and Seo Joo Wan directed the 12-episode romance drama, which was written by Choi Lee Rang. As mentioned above, Welcome to Wedding Hell will be run by Kakao TV, but it will also be available on other platforms for streaming, including Netflix.

Welcome to Wedding Hell premieres on May 23 at 7 p.m. KST. New episodes will drop from Monday to Wednesday every week.

This Restaurant In Paris Is Giving Filipino Cuisine A Modern Twist 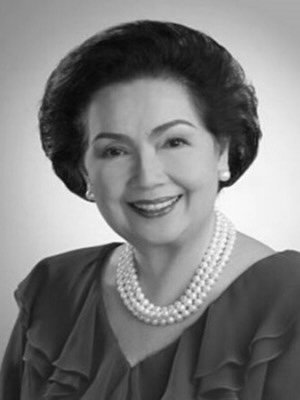