He was a surprise scene-stealer in Vincenzo! 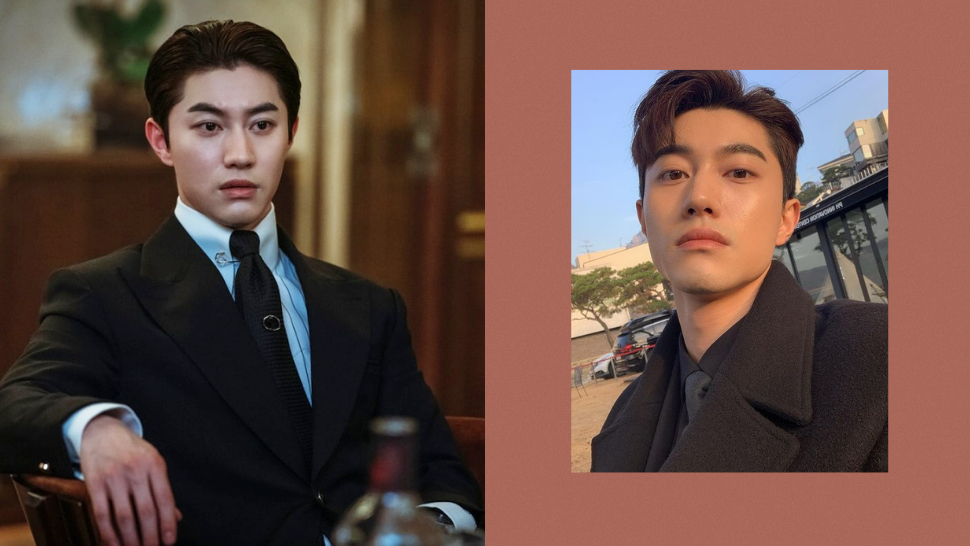 We always love a good scene-stealer, a.k.a. the unsuspecting supporting actor on a show of which you otherwise started watching for the main stars. Before you know know it, they’ve drawn you in with their unique charm and inspiring character growth, and you suddenly find yourself wanting more screen time for this specific side character. In recent memory, we had Lee Do Hyun from Hotel Del Luna, Woo Do Hwan from The King: Eternal Monarch, and now, winning over everyone’s hearts is Vincenzo’s Kwak Dong Yeon.

The actor, who’s quickly gained traction for his portrayal of Babel Group’s conceited chairman, Jang Han-seo, has actually been around for quite some time despite his young age. That said, we definitely can’t wait for his star to shine brighter now that he’s caught the attention of K-drama fanatics worldwide.

Eager to learn more about this rising actor? Below we list down 10 fun facts any new fan should know about Kwak Dong Yeon.

With Pisces as his zodiac sign, Dong Yeon was born on March 19,1997 in Daejeon, South Korea.

Dong Yeon moved from Daejeon to Seoul at 13 to pursue a career in entertainment. It only took him two years since then to launch his acting debut with a supporting role in the KBS2 family drama My Husband Got a Family. The multi-award winning series starred Kim Nam Joo, Yoo Jun Sang, and Oscar-winning actress Youn Yuh Jung. Though still a rookie at the time, Dong Yeon contributed to the show’s slew of trophies by earning the Best Young Actor honor at the 2012 KBS Drama Awards.

3. He’s best known for appearing on “Love in the Moonlight.”

While he starred in several other TV series after his debut—this includes Golden Rainbow (2013), Modern Farmer (2014), and Pied Piper (2016)—Dong Yeon only received recognition from the South Korean public four years later with his role on the historical romance drama Love in the Moonlight. The show notably starred Park Bo Gum who Dong Yeon’s since remained close friends with. For his part, Dong Yeon portrayed Kim Byung-yeon in the series, a skillful swordsman and Bo Gum’s childhood friend.

4. He considers his character in “Love in the Moonlight” to be his favorite role.

In a 2019 feature shoot for the Korean magazine Singles, Dong Yeon revealed that his favorite character to have played thus far was Kim Byung-yeon from Love in the Moonlight. The actor elaborated, “As we young actors worked together, we achieved the greatest synergy possible. People with a positive influence gathered together for the project, so the bright energy still remains [from that time].”

5. You can also find him on “My ID Is Gangnam Beauty” and “Reunited Worlds.”

After Love in the Moonlight, Dong Yeon went on to star in more considerably known dramas such as Reunited Worlds (2017), and My ID Is Gangnam Beauty (2018) alongside idol-actor heartthrob Cha Eun Woo. Returning to his family drama roots, Dong Yeon also took on a main role in the 2019 TV series Never Twice, marking his reunion with Youn Yuh Jung. He played a chaebol heir in the show and was even nominated for an Excellence Award at the MBC Drama Awards.

Fun fact: Before landing a part in Vincenzo, Dong Yeon made a cameo appearance in the 2020 hit drama It’s Okay to Not Be Okay. Anyone looking to rewatch the show can spot the young actor on episodes three, four, and 16.

Yep, this scene-stealer is multitalented, too! Back when he was still under FNC Entertainment, Dong Yeon was a vocalist and lead guitarist for a trainee group named Kokoma Band. They appeared in FNC’s 2013 reality TV program Cheongdam-dong 111, which showcased the daily lives of their main talents at the time, including the Korean pop/rock bands F.T. Island, CNBLUE, and N. Flying, and the K-pop girl group AOA.

Check out a clip of his band performing, below!

7. He used to watch a lot of movies in his youth.

As a kid, Dong Yeon’s parents rented out videotapes for a living. This gave him access to a multitude of films which eventually "helped [him] grow to be an actor.”

8. He has a humble personality.

With Dong Yeon's handsome face comes an equally pleasing personality. In a 2018 interview with fashion magazine The Star, he shared that his priority as an actor is to become a good person. “Ever since I was little, I thought that becoming a good person comes first. I’ve always thought that you should be a good person before you make it big in any field. I want to at least be someone who gives positive energy to the people around me,” he said.

9. He takes pride in his mature-looking features.

As he drew more recognition for his portrayal of the cocky yet dim-witted Jang Han-seo in Vincenzo, Korean viewers were shocked to find out Dong Yeon’s real age. In fact, the actor even admitted that he was initially worried fans of the show would think he was too young to play the role of a chairman. Thankfully, his mature looks translated well for his character onscreen. “I was just grateful to my parents for giving me a mature face,” he  said in an interview with X Sports News. “I think I tried to think as mature as possible in order to not look young.”

Vincenzo may have come to a close, but you can always keep up with Dong Yeon through is Instagram account at kwakdongyeon0.

Did You Know? This Scene in 'Vincenzo' Was Shot in Han Ji Pyeong's 'Start-Up' Apartment 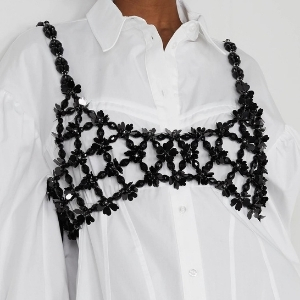 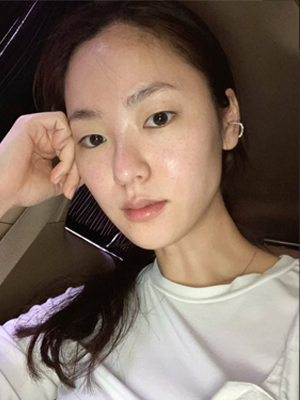 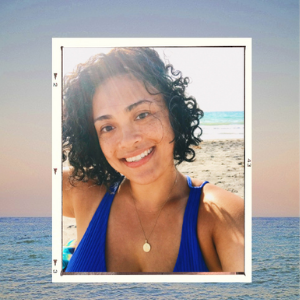 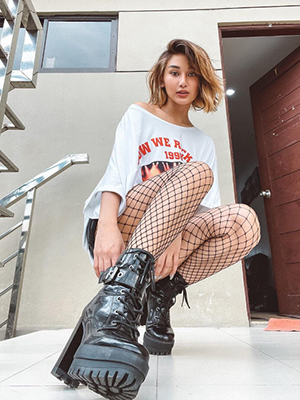 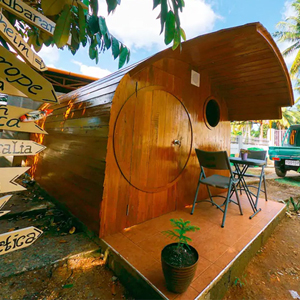 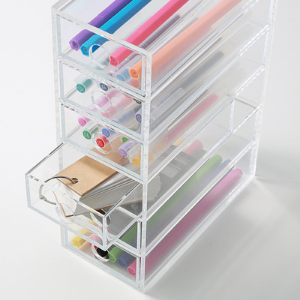 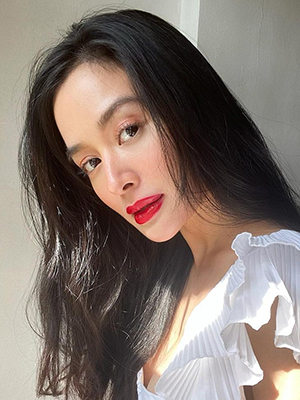 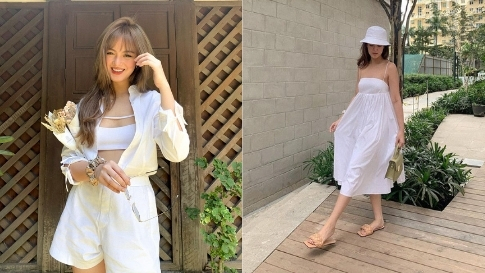 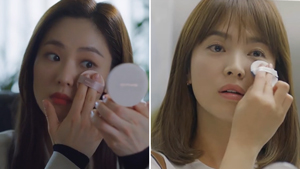