LOOK: Here's How (and Why) Bela Padilla Decided to Uproot Her Life in Manila and Move to London|Read more »
Culture | By Cosmopolitan Philippines - Dec 17, 2021

The production team behind the dramas has received offers. 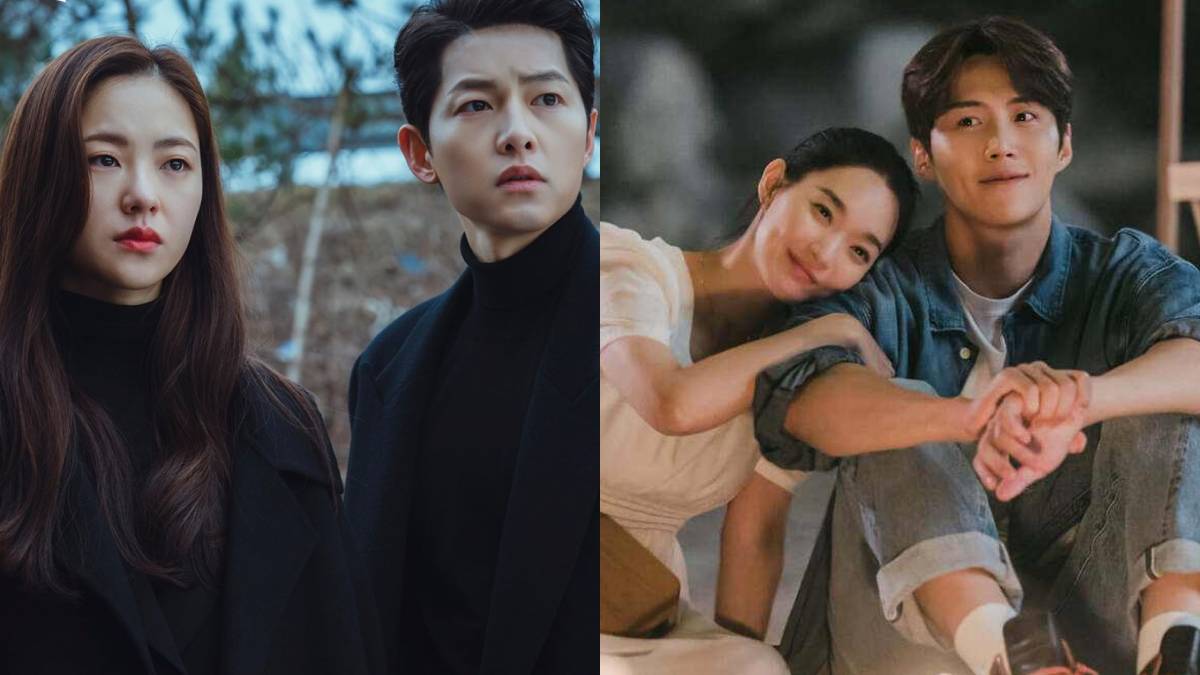 Vincenzo and Hometown Cha-Cha-Cha, which aired on tVN and are available for streaming on Netflix, are in talks for international remakes!

Based on an article by Korean news outlet Sports Chosun, the production company behind the two popular K-dramas, Studio Dragon, has relayed that they were offered rights for spinoffs.

A representative of Studio Dragon reportedly said that since the two shows were a hit across the world, the remakes are being discussed: "The popularity of Vincenzo and the healing romance Hometown Cha-Cha-Cha, which have a complex genre character, prove that global audiences have already fallen in love with K-dramas regardless of genre."

Both Vincenzo and Hometown Cha-Cha-Cha received high ratings when it was broadcast in South Korea. According to Nielsen Korea, Hometown Cha-Cha-Cha ended on a high note with 12.7 percent while Vincenzo's finale peaked at 16.2 percent—making it the sixth highest-rating tvN drama of all time. Additionally, the lead stars of the said dramas were consistently on the most buzzworthy actors list.

Vincenzo tells the story of a mafia consigliere who went back to South Korea to claim his hidden gold. He met a lot of people—some he loved and some he hated—during his search, and ultimately changed his goal. The dark comedy drama features some of the most versatile Korean actors, namely Song Joong Ki, Jeon Yeo Bin, Ok Taecyeon, and Kwak Dong Yeon.

On the other hand, Hometown Cha-Cha-Cha is led by the talented stars Shin Min Ah, Kim Seon Ho, and Lee Sang Yi. The healing drama is set in a seaside village and revolves around the lives of a master-of-all-trades and a dentist from the city. After a whole lot of bickering, they eventually found comfort in each other and realized that they're at their best when they're together.

If the remake of Vincenzo and Hometown Cha-Cha-Cha will push through, it's the third and fourth K-drama that's set for an international spinoff. The other two are W: Two Worlds and Crash Landing On You.

Zeinab Harake Had A Butterfly-themed Birthday Party, And It Looked Absolutely Magical