LOOK: Here's How (and Why) Bela Padilla Decided to Uproot Her Life in Manila and Move to London|Read more »
Culture | By Jam Nitura - Jan 20, 2020

Check out all the things you can do around the metro this week! 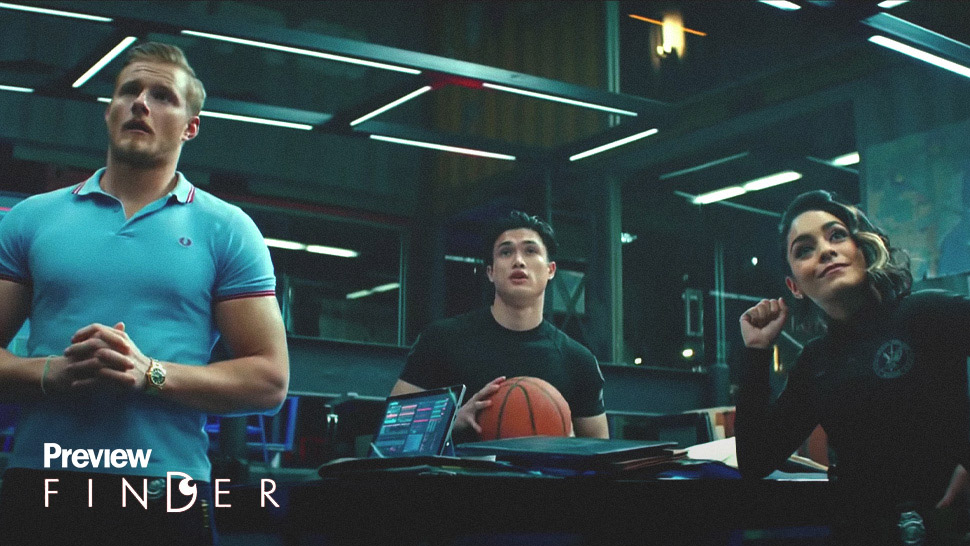 IMAGE YOUTUBE/Sony Pictures Entertainment
Check out all the things you can do around the metro this week!
Shares
Share
Tweet

Whether it's a jaded school teacher, a tired duchess, or a kick ass weapons specialist, it seems Vanessa Hudgens has grown into an actress with the knack for playing strong, independent women. Perhaps she embodies these qualities most in her latest action comedy Bad Boys For Life, the third installment to Will Smith and Martin Lawrence's iconic buddy cop team-up. Joining the franchise as a young cop named Kelly, Vanessa describes her character as "a strong, powerful, and badass woman–something I feel I can definitely relate to," she tells Preview. It's a fearless female role that she hopes to see more of, not just for herself, but as something that should soon become a dominant Hollywood movie role staple as well. "I think as an industry we need to continue making strong roles for females, both in front of the camera and behind the camera."

Set 25 years after the original film, Bad Boys for Life finds Mike Lowery and Marcus Burnett on their final team-up to take down the leader of a drug cartel in Miami. Set in their old ways, they must learn to work with and adapt to the new rule book of AMMO, a tech-driven team of young cops that includes Vanessa's character.

Aside from Bad Boys, 2020's looking busy for Vanessa. Moving forward, the actress is gearing up to shoot the movie adaptation of the award winning American musical, Tick, Tick...Boom, alongside Lin-Manuel Miranda. "I am so ecstatic to be working alongside Lin-Manuel Miranda and my fellow cast members. My next Netflix film, The Princess Switch: Switched Again will also be released later this year!" she tells Preview.

Yam Concepcion takes the lead in this horror flick about a young embalmer whose first day in the morgue goes awry when the dead start to show signs of ressurecting.

In an unusual turn of events, super spy Lance Sterling, a cocky secret agent, and Walter, a socially awkward young scientist, must team up to save the world after the latter accidentally turns Lance into a talking pegion. The animated action-comedy stars the voices of Will Smith and Tom Holland.

From ocassional pop-up stores around the metro, curated clothing brand It's Vintage is finally staying put with an official store of its own, set to open on January 26, 2020. Starting this coming Sunday, you can shop for their eccentric vintage finds at 109 Esteban St, Legazpi Village, Makati (right across Yardstick). According to their Facebook page, store hours on opening day will run from 12 p.m. to 8 p.m.

K-pop sensation and former Girls' Generation member Tiffany Young is set to serenade her Filipino fans on her first ever solo concert in Manila this coming January 25, 2020. Doors open at 6:30 p.m., and will be held at the New Frontier Theater in Quezon City. For tickets, head on over to ticketnet.com.ph.