TRY: 10 Chic OOTDs from Lovi Poe That'll Convince You to Embrace Being "Flat and Proud"|Read more »
Culture | By Marj Ramos Clemente - May 11, 2020

Forget love teams! We're beyond excited for these all-new pairs to show off their chemistry. 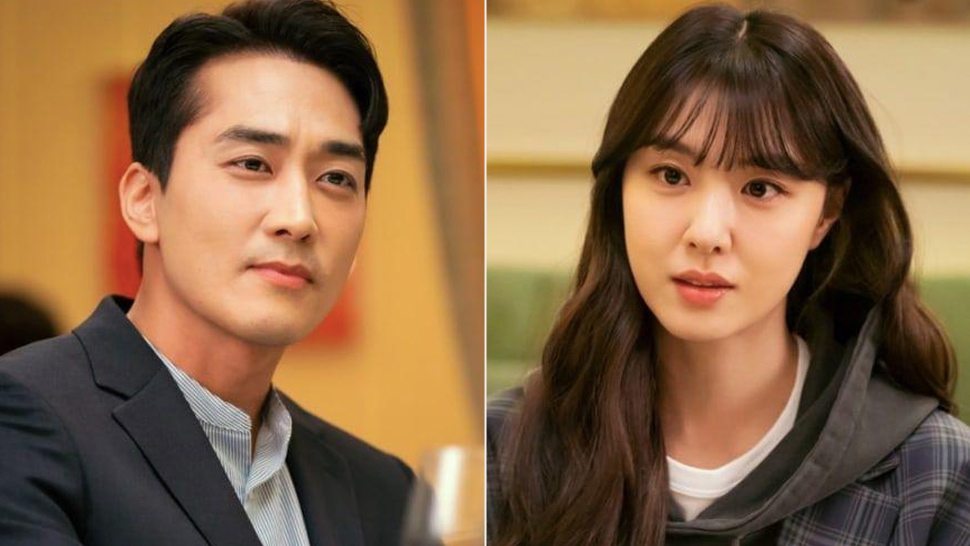 Unlike here in the Philippines where the success of a movie or soap opera tends to be anchored heavily on love teams, South Korean dramas don’t have the same notion. In the Hallyu industry, script normally comes first, followed by the casting process. The production team then looks for the perfect actors and actresses who will fit the lead roles like a glove—and rarely do they go for the same combination of stars twice! Albeit there had been some exceptions in TV history (like Lee Dong Wook and Yoo In Na who were first paired up in Goblin and were later on reunited for Touch Your Heart), K-dramas are usually all for mixing and matching!

Not that we’re complaining, because that means we get to see our fave K-drama celebs experimenting with new roles and testing out their chemistry with others. It’s always exciting to find out what their new projects will be and who they’ll be paired up with next! Below, we round up five pairs we’re most excited to see soon—some of them already confirmed and some we’re still keeping our fingers crossed for!

Earlier this year, it was reported that Bae Suzy (While You Were Sleeping, Uncontrollably Fond, Dream High) and Nam Joo Hyuk (Weightlifting Fairy Kim Bok Joo, The Bride of Haebak) are in talks to lead an upcoming K-drama titled Sandbox. Set in Korea’s Silicon Valley, it tells the story of a woman who dreams to become the next Steve Jobs through her start-up company and a guy—the youngest person to win the Math Olympiad—who loves coding and knitting. The two are still reportedly reviewing the offers, but should they accept, it will be their first drama together.

So far, nothing’s been set in stone yet, but Ju Ji Hoon’s agency did reveal he was offered to play the lead role for Mount Jiri, which Jun Ji Hyun was already confirmed to star in (her first starring role since Legend of the Blue Sea wrapped up in 2017). If things work out, then we’re bound to see the Kingdom actors reuniting for another K-drama—sans the zombies this time, hopefully!

This pairing is technically not for a TV series but rather for an upcoming film. Park Seo Joon (Itaewon Class, What’s Wrong with Secretary Kim, Fight For My Way) is teaming up with IU (Hotel del Luna, Moon Lovers: Scarlet Heart Ryeo) for the movie Dream, and although we’re not sure if it will feature a romantic relationship between the two, the thought of them sharing one screen is enough to make our hearts flutter with excitement. It’s slated to premiere sometime in 2021.

This Is Not A Drill: You Can Have Taho Delivered Straight To Your Doorstep!