UP Is Among the World's Top 100 Universities for Performing Arts

Overall, University of the Philippines ranks as the 72nd best university in Asia. 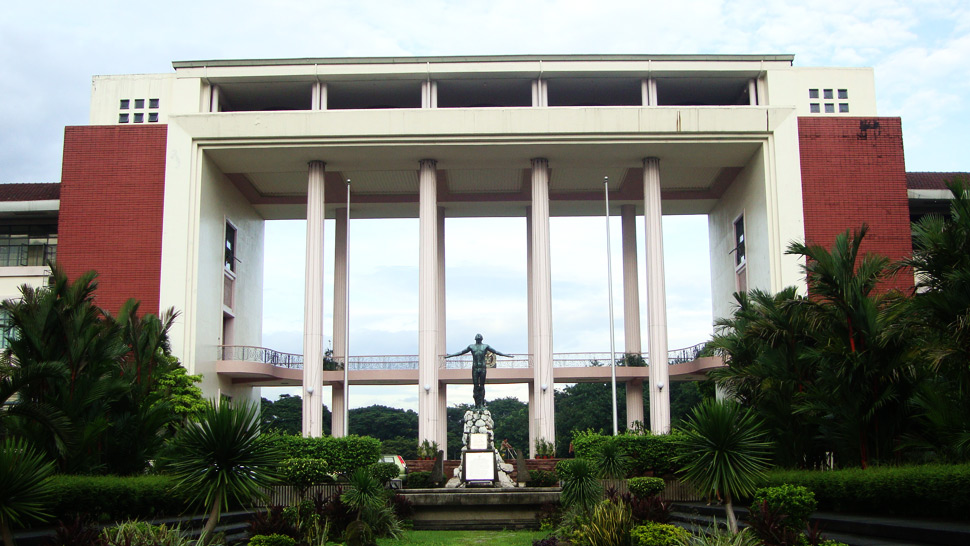 The University of the Philippines (UP) now officially ranks among the world’s top 100 universities when it comes to its performing arts and development studies subjects. Home to the Iskolar ng Bayan, UP jumped 28 notches from its place in the 2019 QS World University Rankings, now at 356th place in the 2020 list, making it the highest-ranking Philippine university.

According to the QS World University Rankings, UP’s performing arts and development studies subjects are perhaps among its best as it landed in the 51 to 100 bracket in the rankings for those specific subjects.

In performing arts, UP landed in the same bracket as the likes of the Trinity College of Music (U.K.), Carnegie Mellon University (U.S.), and the Ivy League institution Brown University (U.S.). As for its development studies subjects, UP was bracketed alongside the Paris School of Economics (France) and Yonsei University (South Korea).

Aside from its two highest rankings subjects, UP’s politics and international studies subjects landed in the top 101 to 150 bracket, and its archaeology, English language and literature, agriculture and forestry, and geography subjects are in the top 151 to 200 bracket.

Other Philippine schools that ranked on the list are Ateneo de Manila University, which landed in the top 610 to 650 bracket, and De La Salle University and University of Santo Tomas, both of which are in the top 801 to 1,000 bracket.

The Philippines' Month-Long Nationwide Sale Has Been Postponed

Lawmakers Suggest Closing Down Nlex And Slex Due To Covid-19