SHOP: The Preview Beauty Bag Is Officially Here and It's the Ultimate Steal|Read more »
Culture | By Mylene Mendoza for Candymag.com - Feb 23, 2021

FYI, This Part in "To All the Boys: Always and Forever" Was Actually NOT Part of the Script

Noah and Lana are so good at improvising! 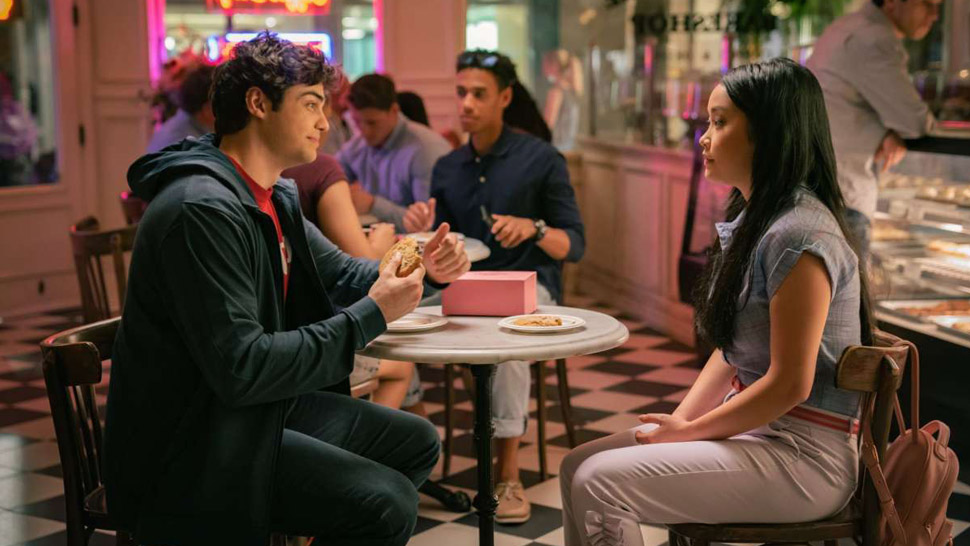 If you've been a fan of the To All the Boys movies, then you've probably caught To All the Boys: Always and Forever by now. The third installment finally aired on Netflix and it showed Lara Jean Covey and Peter Kavinsky's last days in high school.

Apart from the movies' bright color scheme and the dreamy chemistry between LJ and Peter K, one of the things fans loved the most were the impromptu moments made by the stars, especially Lana Condor and Noah Centineo. The two were known for improvising some of the cutest scenes in the movie, like when Peter spun LJ back to him using her back pocket or when he moved the popcorn so it wouldn't spill while playing with Kitty.

Well, you'll be glad to know that they didn't disappoint this time and made a really cute improvised moment for one last time. (Warning: If you haven't watched the movie yet, read at your own risk because there will be spoilers in the next paragraph!)

During the part where LJ finally musters up the courage to tell Peter that she didn't get accepted by Stanford, which Peter later on accepts and even consoles LJ by saying, "It's bullsh*t you didn't get into Stanford, you're smarter than me," Lana replies with, "yeah," which is actually NOT part of the script. Lana confirmed this herself on Twitter.

Additionally, the part where Peter told LJ, "You was tripping out, why?" while pulling her head close, to which LJ replied, "I was scared," was also completely improvised! Author Jenny Han shared this fun fact about that sweet scene on her Twitter account. It's probably why many felt that that part was such a natural exchange between the two. 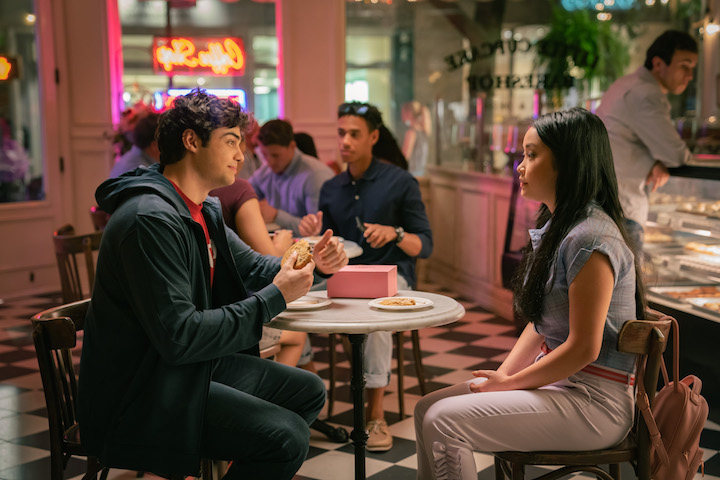 So far, those are the only unscripted scenes we know of, but we'd love to know if there are more!

If you want to replay the scene, you can still stream To All the Boys: Always and Forever on Netflix.

Did You Know? Lana Condor and Noah Centineo Sent Each Other Love Letters After Filming "TATB3"

6 Food Spots to Visit in Seoul and New York, as Seen on "To All the Boys: Always and Forever"