ICYMI: Ellen Adarna Shuts Down a Netizen's Comment About Her Cleavage Having "Folds"|Read more »
Culture | By Christa I. De La Cruz for Spot.ph - May 7, 2020

10 UNESCO Heritage Sites You Can Check Out From Your Couch

Ready to go hiking in Italy? 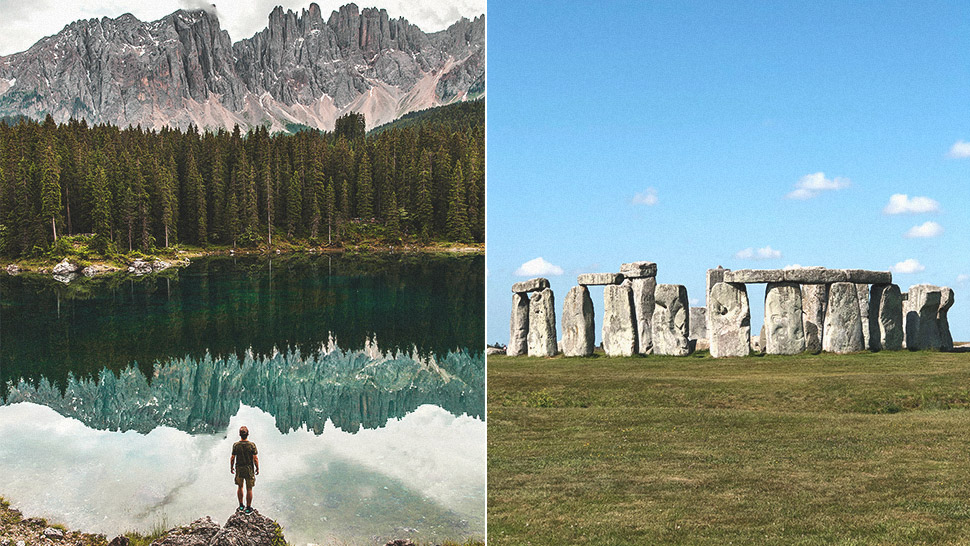 UNESCO World Heritage Sites are part of almost every intrepid traveler's bucket list of destinations. But there's more than a thousand of them spread out in more than a hundred countries across the globe. That alone is a challenge, plus the fact that you'd need a lot of time to get through the whole list. For times when you just want to dream of future adventures, though, Google Earth has everything you need to hike the Dolomites in Italy or follow in the footsteps of pilgrims making their way to Kumano Kodo in Japan.

Check out these World Heritage Sites you can "visit" from your couch:

The Stonehenge site in England is well known for the mystery that shrouds the prehistoric monuments. Some say it was built by aliens, others claim it was put up by a legendary sorcerer. Stonehenge, along with Avebury and other ancient monuments in southern Britain, "represent a unique embodiment of our collective heritage," according to its UNESCO citation. It is proof of ceremonial and mortuary practices during the Neolithic and Bronze Age, as well as amazing creative and technological advances of prehistoric humans.

2. Palace and Park of Versailles (France)

The royal residence of France from 1862 to 1789, the Palace of Versailles is revered for imbibing the styles of several generations of European architects, sculptors, painters, and landscape artists. Nowadays, it is open to the public at about €20 (roughly P1,100), which includes admission into the palace, the estate, and a musical fountain show in the evening. The Palace is most famous for the ceremonial House of Mirrors, which features 30 painted compositions on the ceiling that depict the successful leadership of Louis XIV, 357 mirrors that demonstrate the economic prosperity of France, and gilded sculptures that are proof of the country's artistic success.

The Caves of Aggtelek Karst and Slovak Karst site was inducted into the UNESCO World Heritage list in 1995. All in all, there are about 1,000 caves in this complex network of caves at the northeastern border of Hungary and southeastern border of Slovakia. It is especially known for Domica Cave, which features vast passages believed to have been formed during the Middle Triassic period, cascades of stalactite lakes, and an active underwater stream.

Google Earth has a "Hike the Dolomites" function, which lets you look closely at the 18 peaks of the mountain range in the northern Italian alps. This natural wonder boasts rock walls, narrow valleys, and glacial landforms that are unlike anything else in the world.

Nineteen windmills, three pumping stations, dikes, and reservoirs make up the impressive mill network in Kinderdijk, which is a village in the Netherlands' South Holland province. This drainage system is a testament to the innovativeness of the people that settled down in the area in the Middle Ages.

On August 6, 1945, the United States detonated an atomic bomb over Hiroshima; this was followed by another nuclear explosion in Nagasaki three days later. In the former, only the skeletal form of the Hiroshima Prefectural Industrial Promotional Hall remains. It is now the Hiroshima Peace Memorial, which is listed as one of UNESCO's World Heritage Sites not only for its architectural values but also for its representation of a "tremendous destructive power" and reminder of "hope for world peace."

The Cathedral of Saint Mary of the See or Seville Cathedral was registered along with the Alcazar palace complex and the General Archive of the Indies as a UNESCO World Heritage Site in 1987. The cathedral, which is the world's largest Gothic church, houses the tomb of Christopher Columbus. The royal palace, on the other hand, is revered for its Andalusian Mudejar style. There's also the Archivo General de Indias, inspired by Spanish Renaissance architecture, which houses valuable historical documents of the Spanish empire.

The eruption of Mount Vesuvius in 79 A.D. caused two ancient cities—Pompeii and Herculaneum—to perish. It wasn't until the 18th century that the remains of these Roman colonies were unearthed, providing a vivid picture of a society in that moment in time. Visitors can walk around weathered posts, what remains of the private residences, and ruins of what used to be a majestic amphitheater.

The Prambanan Temple, which was built in the 10th century, is the largest temple compound dedicated to the goddess Shiva. The whole complex includes the Sewu Temple, Bubrah Temple, Lumbung Temple, and Prambanan Temple—which, in itself, consists of 240 temples. What's most interesting about this place is the collection of stone carvings that are found on the walls of these Hindu temples, illustrating the Indonesian version of the Ramayana epic.

Ancient Egypt's oldest city, Memphis, is home to the most majestic pyramids, which, as we all know, were used as funerary monuments. This includes the Great Pyramid of Khufu, which is the oldest and largest of the three surviving pyramids in the Giza Necropolis. It was built by a pharaoh named Khufu and boasts an intricate maze of interior chambers and passageways. On Google Earth, you can wander around the perimeter of this pyramid as well as other archaeological ruins, including the temples of the gods, the Great Sphinx, and other rock-cut tombs. 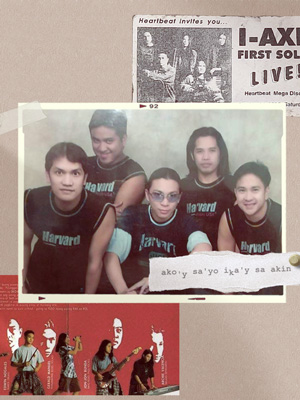 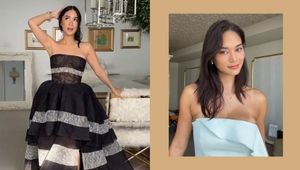 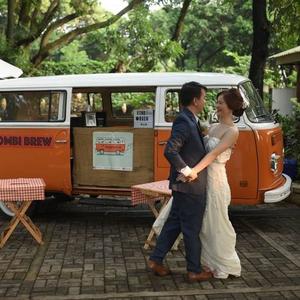 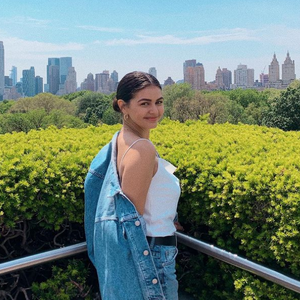 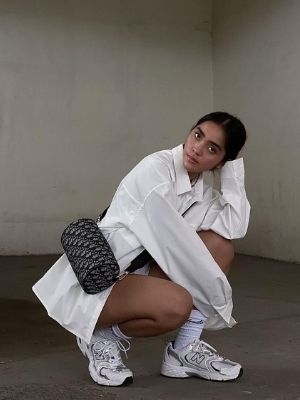 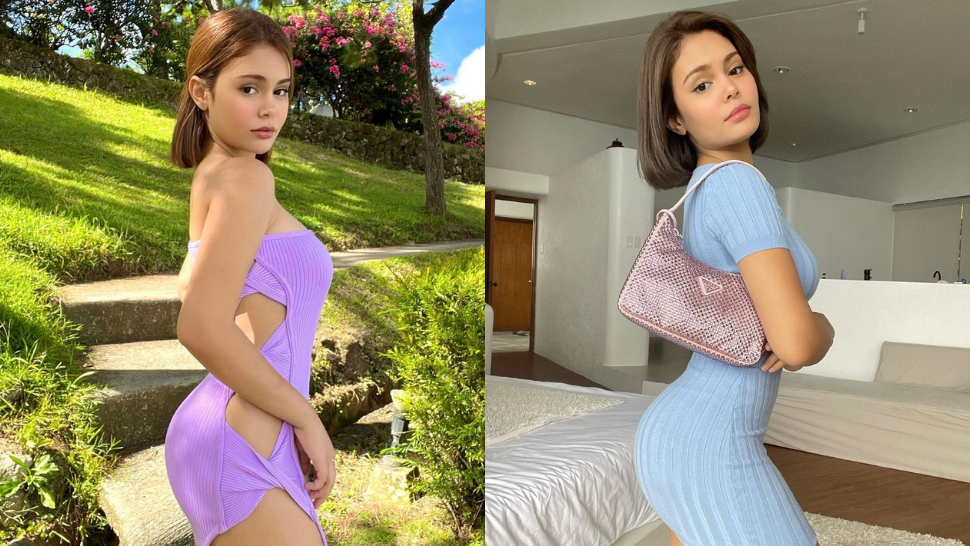 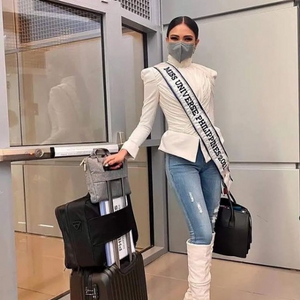 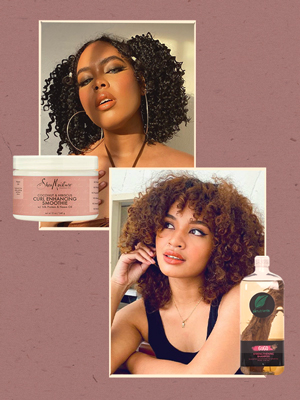 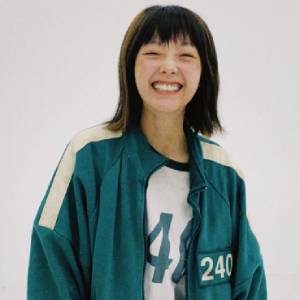 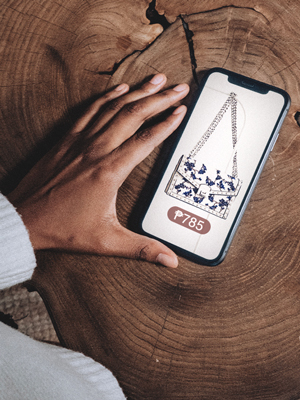 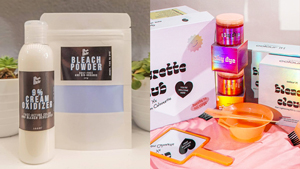 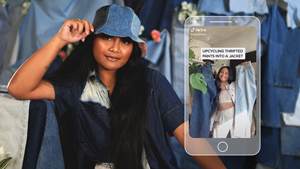 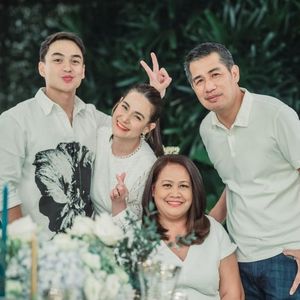