Did You Know? Na Hee-Do's Husband Was in a Deleted Scene from "Twenty-Five Twenty-One"

We could have met the man Hee-do ended up with. 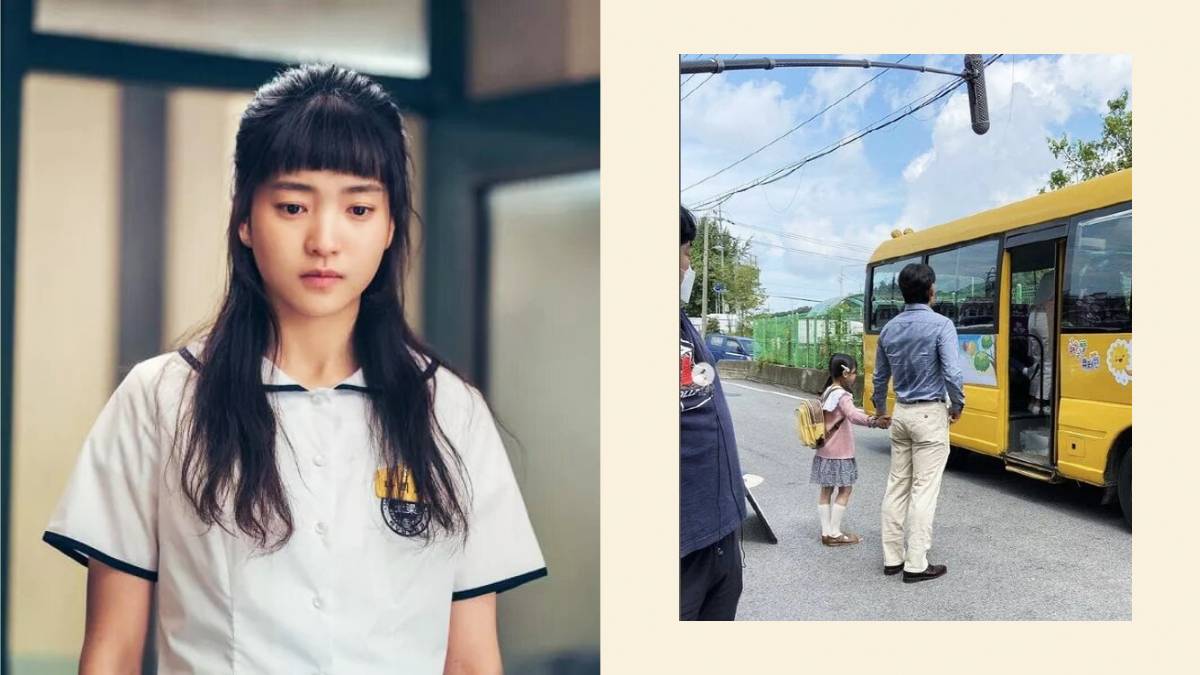 IMAGE Twenty-Five Twenty-One/TVN, INSTAGRAM/yoonvely_soyooniii
We could have met the man Hee-do ended up with.
Shares
Share
Tweet
Comments

It’s been over two weeks since the Twenty-Five Twenty-One finale, and yet it remains the topic of interest for K-drama fans online. You’ve got your heartbroken viewers still trying to make sense of its bittersweet ending, freshly-minted admirers of the cast scouring the internet to learn anything they can about their new favorite actors, and of course, dissatisfied theorists stuck guessing the identity of Na Hee-do’s husband.

Apart from Yi-jin and Hee-do’s will-they-won’t-they romance, the latter is perhaps the biggest mystery in the show. To the dismay of fans worldwide, though, Hee-do’s husband was never actually revealed.

Luckily, for those still dying from curiosity, we might have found the closest answer we’re going to get, courtesy of the child actress who portrayed young Kim Min-chae, Lee So Yoon. In a now deleted Instagram post, her mother uploaded a series of photos with So Yoon portaying Min-chae for a scene in the drama. However, as we know, this specific scene was eventually edited out of the show.

Here, Min-chae is holding the hand of an older man right before she boards the school bus. The mystery actor's face can’t be seen in the shots, but many believe that he’s meant to be her father, and therefore, Hee-do’s unnamed husband.

“It was such a regret that the scene in which little Min-chae went to kindergarten filmed last August was edited out, so I’m posting the shooting record…”, captioned So Yoon’s mom in the same post. “Although it was only a short scene, I was so into watching the main actors in this lifetime drama. It was such an honor just to be with you all…! I didn’t want it to end, but I’m saying goodbye to the drama in tears”.

FYI, the child actress’ performance wasn’t completely cut from show. We first saw So Yoon in the fifth episode of Twenty-Five Twenty-One, back when Min-chae still enjoyed ballet.

Make A Wish! 2 Meteor Showers Are Happening This Weekend

Here's Why Public Proposals Are More Problematic Than Romantic