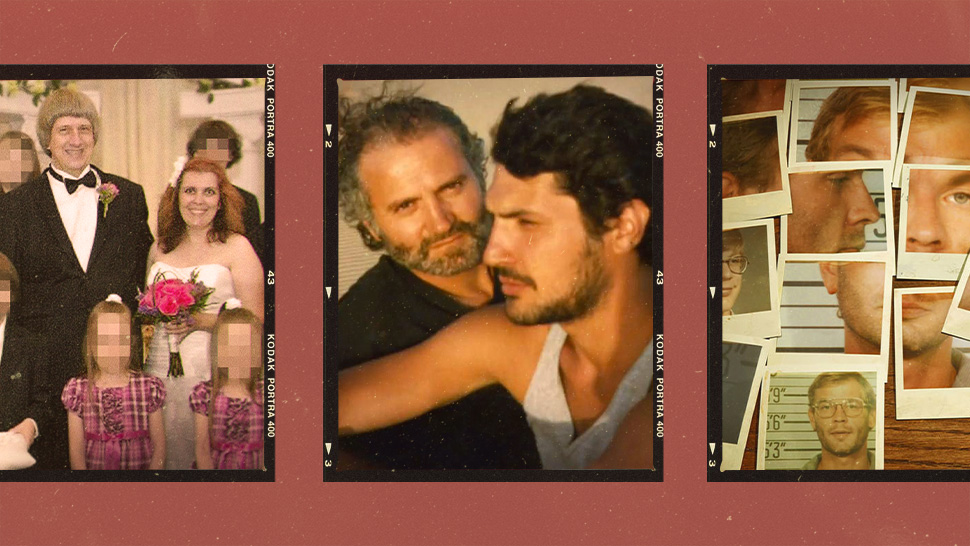 Murder, unsolved disappearances, and people doing unspeakable things: while we are in no way promoting violence, we know how interesting true crime documentaries can get! Like, how can people just vanish without a trace? Why do people commit these horrible crimes? We won't be satisfied until we know!! There are almost 50 true crime series on the reality TV show streaming service Hayu, and we listed down 10 titles you might be interested in:

You’ve probably heard of the disturbing case of 13 children who were kept "shackled and starved" by their own parents David and Louise Turpin in California. In this documentary, journalist Soledad O'Brien tells us more about the case, traces their parents’ history, and talks to their relatives to give us more insight.

Based on the investigative podcast of the same name by Payne Lindsey, this docu-series tells the story of people who have mysteriously gone missing, including the search for a newscaster who disappeared from her small town in 1995.

"What happens when doctors and nurses prescribe murder?" This show investigates cases like a spine surgeon with a god complex, an orderly who is arrested for killing a patient, and a doctor who has "an unnatural obsession with death."

4. Killing Versace: The Hunt For A Serial Killer

This docu takes us back to the infamous manhunt for Andrew Cunanan, the man who murdered fashion icon Gianni Versace, through interviews with forensic and legal experts. According to its trailer description, "the special will chronicle Cunanan's cross-country murder spree that took the lives of four men before he arrived in Miami and set his sights on Versace."

True to its title, Killer Siblings tells the twisted stories of "the evil minds of siblings who partnered to commit some of the most heinous and sophisticated homicides." (Via NBC) The show includes the case of the identical Stovall twins, who, according to Oxygen, were "raised with a deep disdain for law enforcement."

This true-crime show, which started airing back in 2004, is all about women—cool, right? But here's the thing: it tells bizarre stories of women who have been accused of murder. Now that it's on Season 27, Snapped  has also featured rare episodes of male murderers.

7. Death At The Mansion: Rebecca Zahau

When a woman is found lifeless outside her billionaire boyfriend's mansion, police rule her death as a suicide. However, some experts are not convinced and they are taking a second look at the case.

Uh-oh, this is giving us Midsommar flashbacks! This series features self-proclaimed vampires who are looking for a sacrifice, a "prophet" who convinces his followers to murder an innocent family, and more.

This show delves into the many ways people abuse power and authority, including stories of a sexual assault case within the military and a young woman living in a polygamist community who is forced to marry her first cousin.

By now, everyone knows the name Jeffrey Dahmer, a serial killer who committed 17 (or more) murders from 1978 to 1991. This two-part documentary features interviews with Jeffrey himself, where he "divulges the darkest details of his life and crimes."

Son Ye Jin Shared The Secret To Her Success 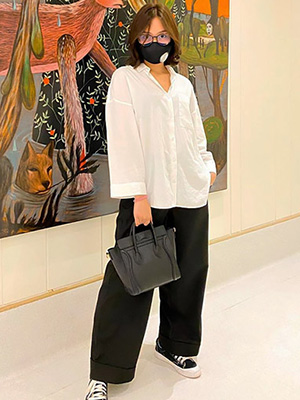 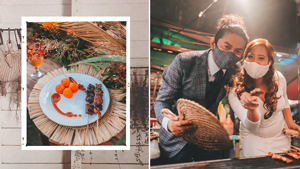 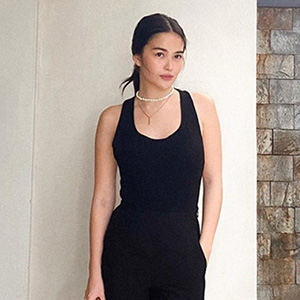 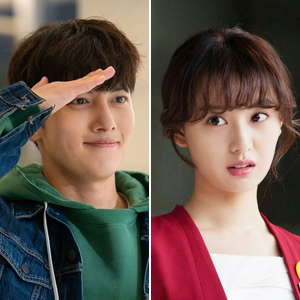 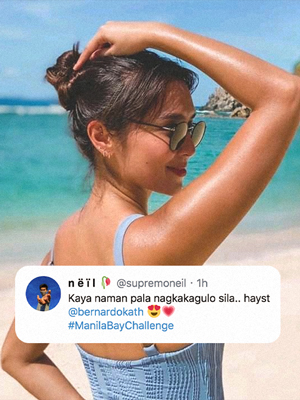 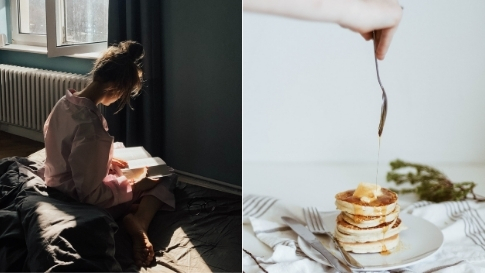 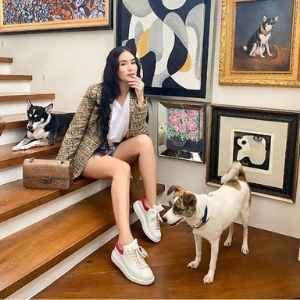 Saving all her looks, stat. 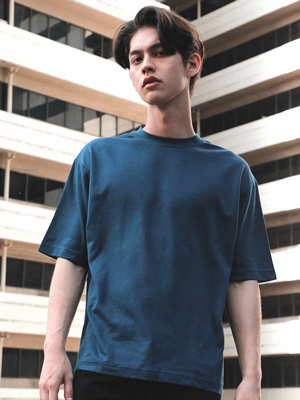 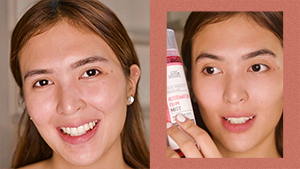 FYI, she only uses drugstore products, too!

His versatile acting chops will always leave you wanting more. 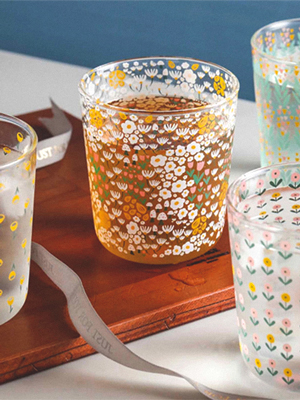 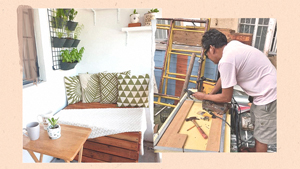 How This Family Started a Furniture Business During The Pandemic

They turned their favorite hobby into an online business! 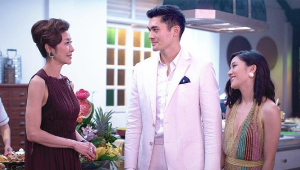 Ready to relive all of Rachel's fashionable outfits? 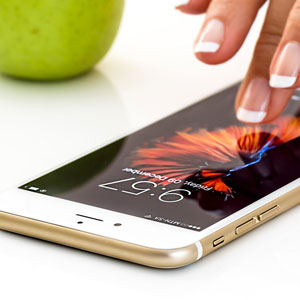 iPhone Users: You Might Want to Wait Before Updating to iOS14

At least, for now. 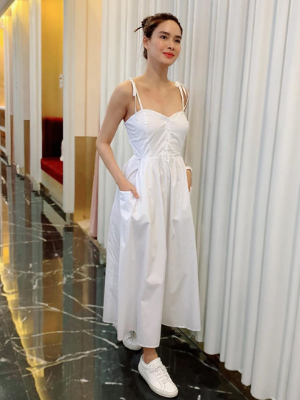 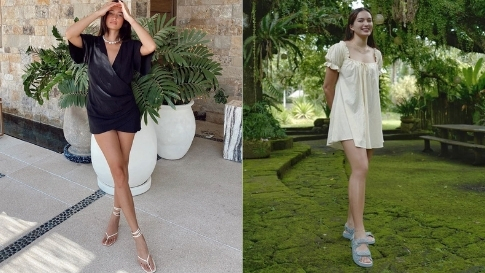 Because who has the time to overthink their outfits? 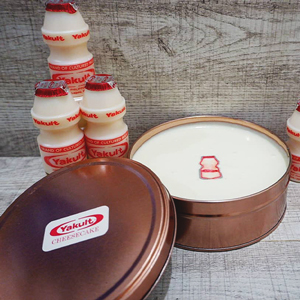 Yes, Yakult Cheesecake Exists and Here's Where You Can Order

Imagine the flavors of Yakult in an oh-so-creamy cake. 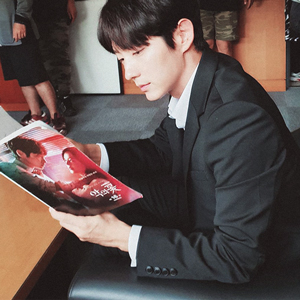 We know you're hooked on this show!