LOOK: The Most Invisible Way to Cover Dark Circles and Acne, According to a Makeup Artist|Read more »
Culture | By Jam Nitura - Apr 9, 2020 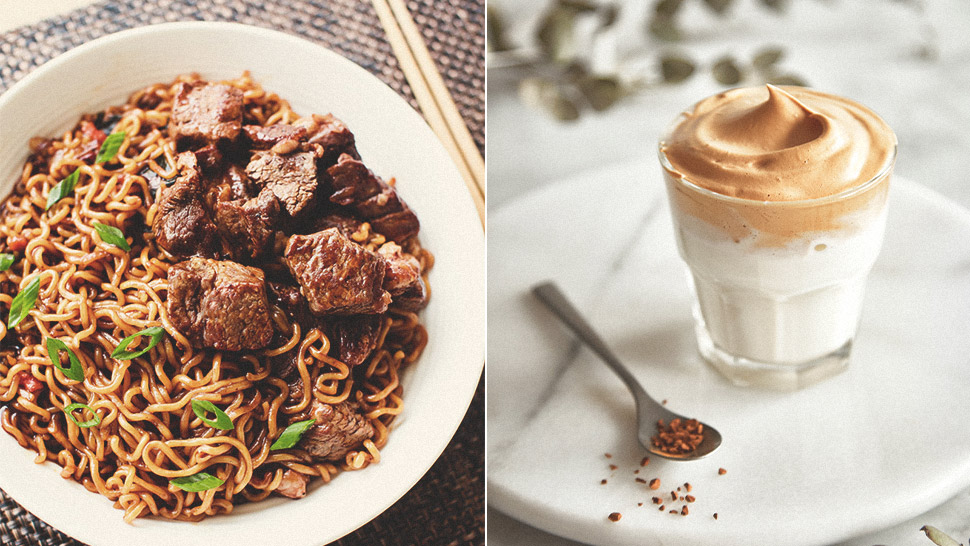 With the Korean wave continuing to dominate the internet from K-pop to K-dramas, it's no surprise that the delicious meals often showcased in their hit TV shows and award-winning films have quickly opened the doors for social media's recent K-food obsession. Unless you live under a rock, we're sure you've come across these food trends already—via how-to articles on Facebook, mouthwatering photos on Instagram, or even on Tiktok videos!

From Dalgona coffee, to Parasite's ram-don, to Itaewon Class' soft tofu stew, find out why they're so famous and how you can easily make them yourself at home.

With a premise that revolves around an underdog whose singular goal is to outdo an immensely successful food company with his humble pub, food has always been a key ingredient in Itaewon Class' story. The dish that takes up the most screen-time? Soft tofu stew, or sundubu-jjigae in Korean. It’s essentially made up of dried anchovies, soft tofu, and pork swimming in a warm thick soup, and usually mixed with onions, garlic, kimchi, and gochujang spicy paste.

The bubbling broth is a constant presence throughout some of the series’ major scenes—from Park Saeroyi’s first drink with his father, to Danbam’s chief chef Ma Hyun-hi winning the pivotal Best Pub show, to Saeroyi serving the same meal to Jangga Co.’s CEO twice.

Learn the step-by-step instructions on how to make sundubu-jiggae here.

There’s no doubt about it: Dalgona coffee is social media’s darling drink of the season. Perfectly aesthetic for the ‘gram and easy to make, the iced coffee has taken social media by storm from tutorials on YouTube and Tiktok, to pretty, posed photos on Instagram. Also known as whipped coffee or beaten coffee, it first popped up on everyone’s radar after appearing in Pyunstorang, a Korean reality TV show composed of celebrities competing to develop recipes that could potentially break into the country’s convenience store market. In one episode, actor Jung Il-Woo tries out the drink in Macau, and promptly gives it the nickname “Dalgona,” drawn from a similar tasting Korean sponge candy of the same name.

Chances are you already have dalgona’s key ingredients at home. All you’ll need are hot water, sugar, and instant coffee. Mix around two tablespoons of each in a bowl with a hand mixer or a whisk until you get it to have a thick and frothy consistency accompanied by a golden caramel shade. The process of beating the mixture may take a while, but the result is satisfying nonetheless. When you’re satisfied with its texture, simply add the mixture in a glass of chilled milk with ice cubes for one hearty, refreshing drink.

What Is Dalgona Coffee and Why Is It on Everyone's Instagram Now?

Bong Joon-ho’s Parasite may have sweeped the awards season this year and broken ground for being the first non-English language film to win Best Picture at the Academy Awards, but perhaps one of its truest breakout star was the "ram-don." Called jjapaguri in Korean, although a seemingly simple dish, this instant noodles topped with sirloin beef was used to highlight the class struggle between the two families in the film.

Jjapaguri is made by combining two instant noodle brands, namely Chapagetti and Neoguri, only it’s upgraded in Parasite with premium high quality Korean beef called Hanwoo. When asked for the significance of adding expensive, rare beef to a seemingly measly bowl of instant noodles, Joon-ho told the LA Times, "This is something kids like, regardless of the rich or the poor. But the rich wife couldn't stand her kid to eat this cheap noodle so she adds sirloin topping." 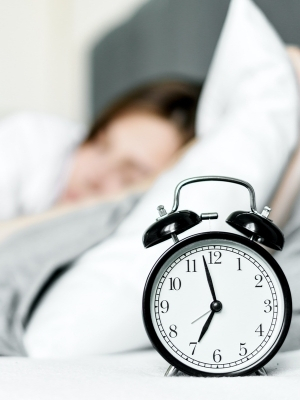 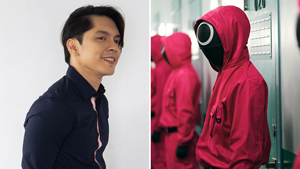 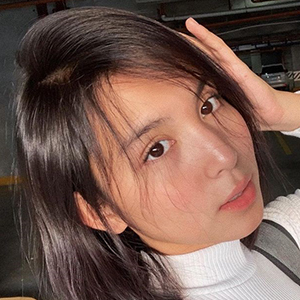 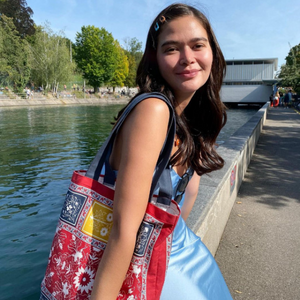 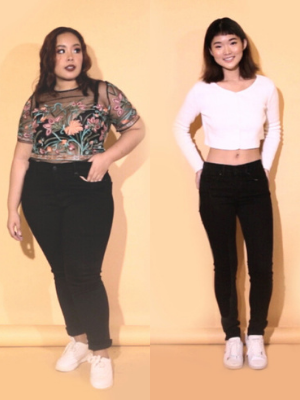 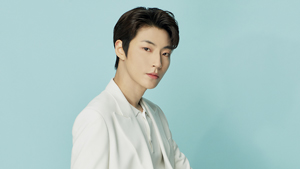 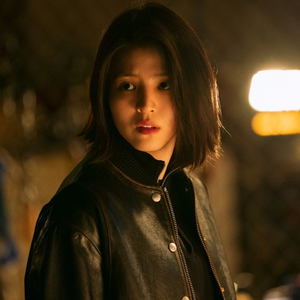 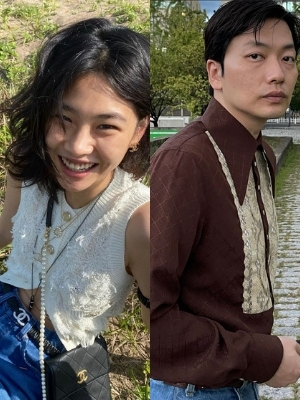 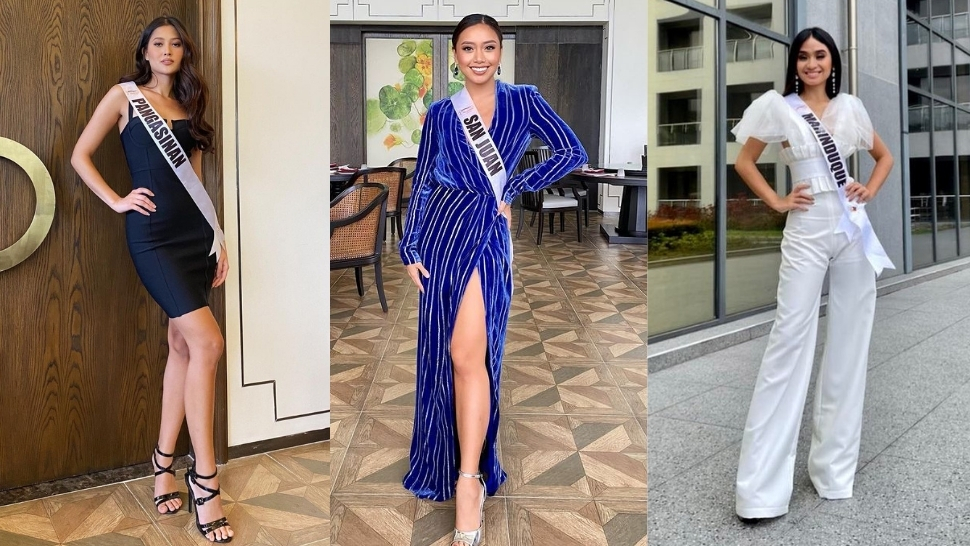 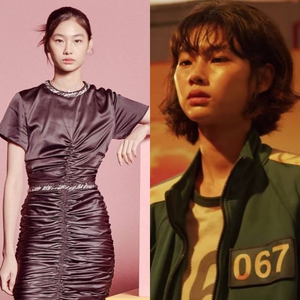 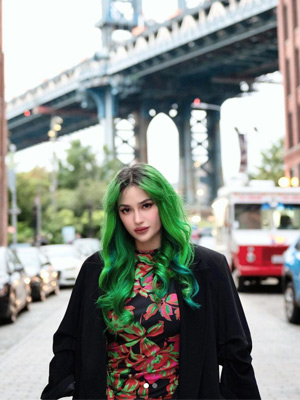 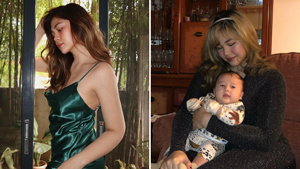 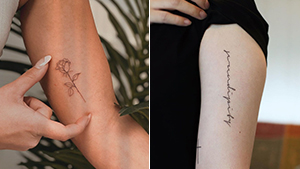 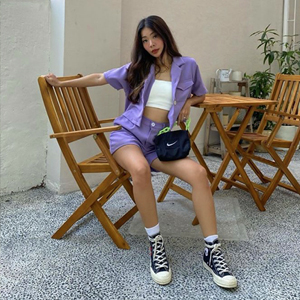 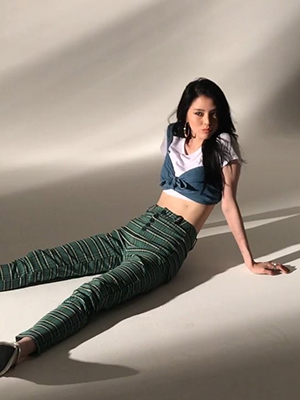 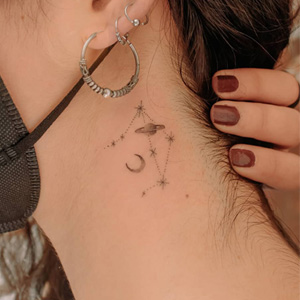 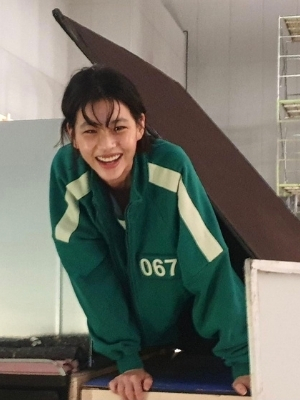 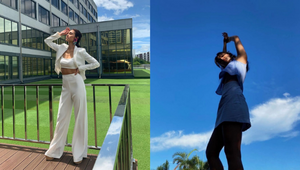 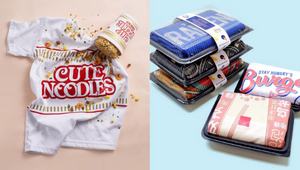