LOOK: Here's How (and Why) Bela Padilla Decided to Uproot Her Life in Manila and Move to London|Read more »
Culture | By Jamina F. Nitura - Aug 2, 2022 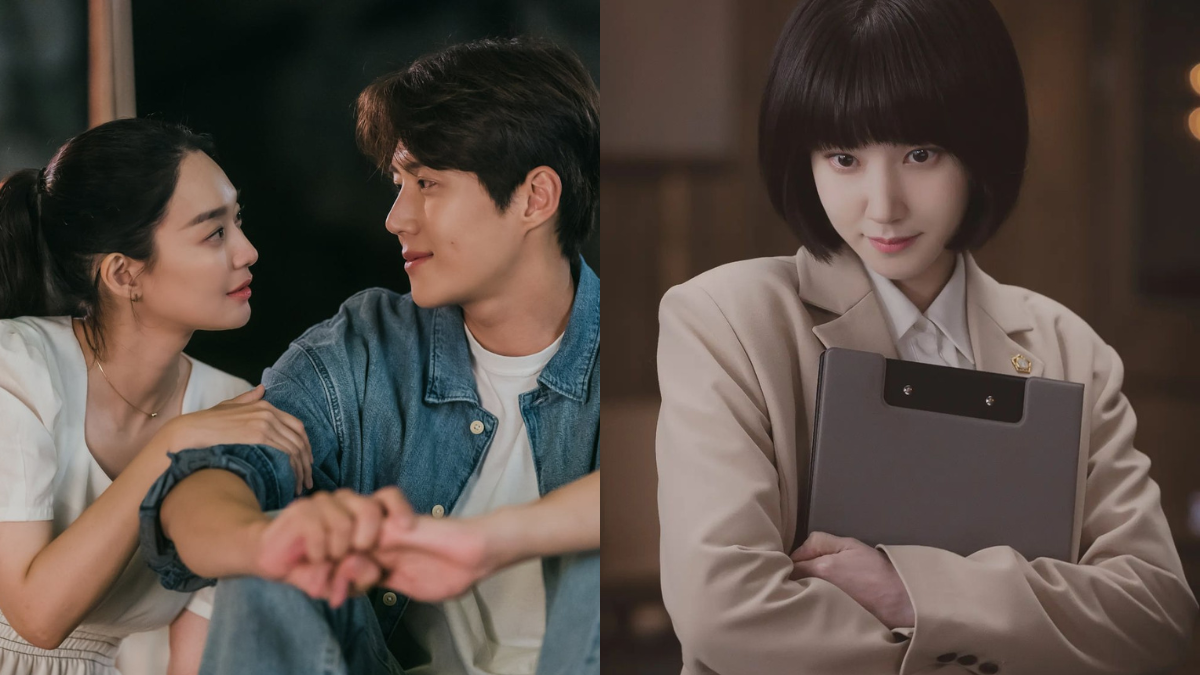 There's no deterring our love affair with all things K-drama. This time, we give you the lowdown on the highest rating Korean dramas of all time on cable TV. Think of it as an essential tried-and-tested listicle of shows any genuine K-fan should watch.

Note: The list has been updated to reflect each show's highest rating episode as per Nielsen Korea as of August 2, 2022. It's subject to change should a new drama rate higher in the future. It does not include shows from public channels (KBS, SBS, MBC) which naturally have more viewers.

Woo Young-woo is an exceptionally diligent but socially awkward attorney with savant syndrome. She's initially met with prejudice by her peers at her new job, but case after case, she proves just how skilled and resilient she is. Right by her side is her best friend Dong Geu Ra-mi, and Lee Joon-ho, a handsome employee at their law firm.

10 Things You Need To Know About Bb. Pilipinas-international 2022 Nicole Borromeo