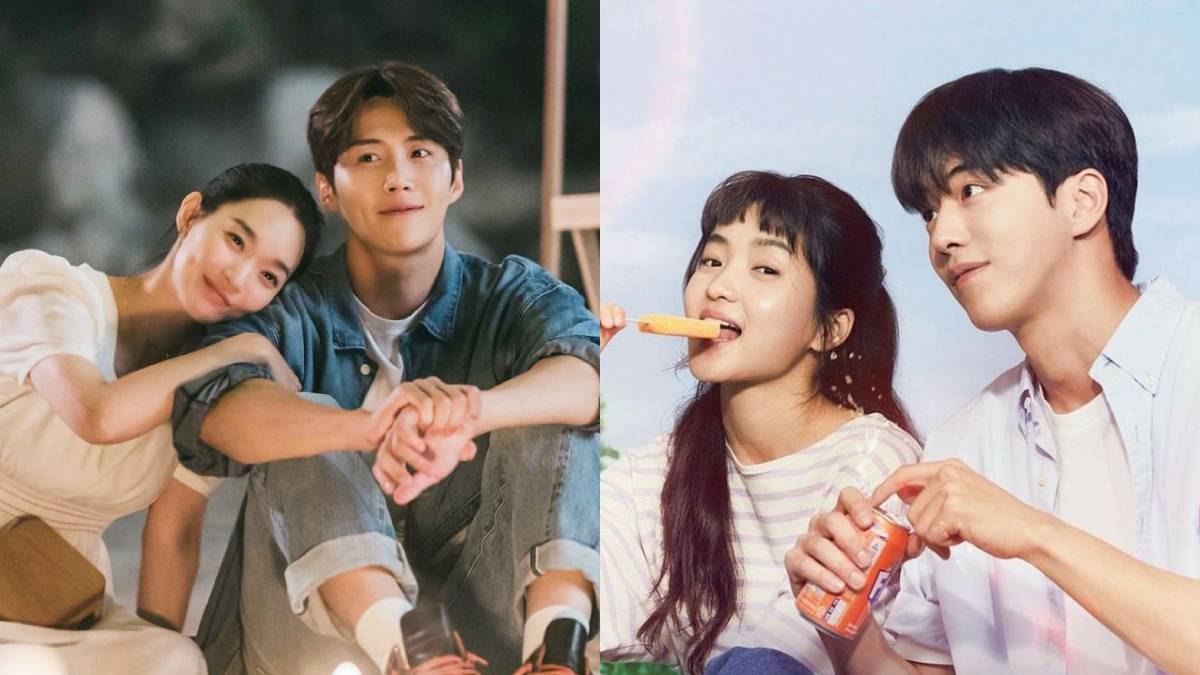 There's no deterring our love affair with all things K-drama. This time, we give you the lowdown on the highest rating Korean dramas of all time on cable TV. Think of it as an essential tried-and-tested listicle of shows any genuine K-fan should watch.

Note: The list has been updated to reflect each show's highest rating episode as per Nielsen Korea up until June 20, 2022. It's subject to change should a new drama rate higher in the future. It does not include shows from public channels (KBS, SBS, MBC) which naturally have more viewers.