SHOP: The Preview Beauty Bag Is Officially Here and It's the Ultimate Steal|Read more »
Culture | By The Candy Staff for Candymag.com - Oct 25, 2021 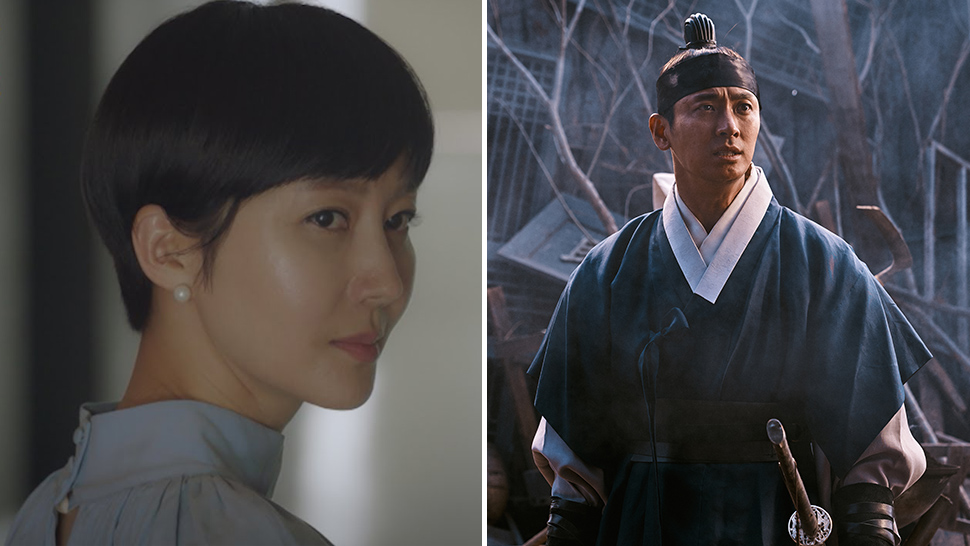 You know that something's a huge deal when it's trending on Twitter, and that also applies to K-dramas. With the rising global popularity of Hallyu content—most recently seen in the worldwide virality of Squid Game—K-dramas are now becoming a hot topic to talk about on social media, making them a regular on the trending list.

In case you're curious about which K-dramas are the most talked about online, Twitter released the list of the most mentioned K-drama titles in the world on its platform from July 2018 up until June 2021—and it's no surprise that the list includes several fan-favorite series.

Check out the top 10 most mentioned K-dramas on Twitter:

9. Guardian: The Lonely and Great God

How To Host An Aesthetic Event At Home, According To Professional Stylists