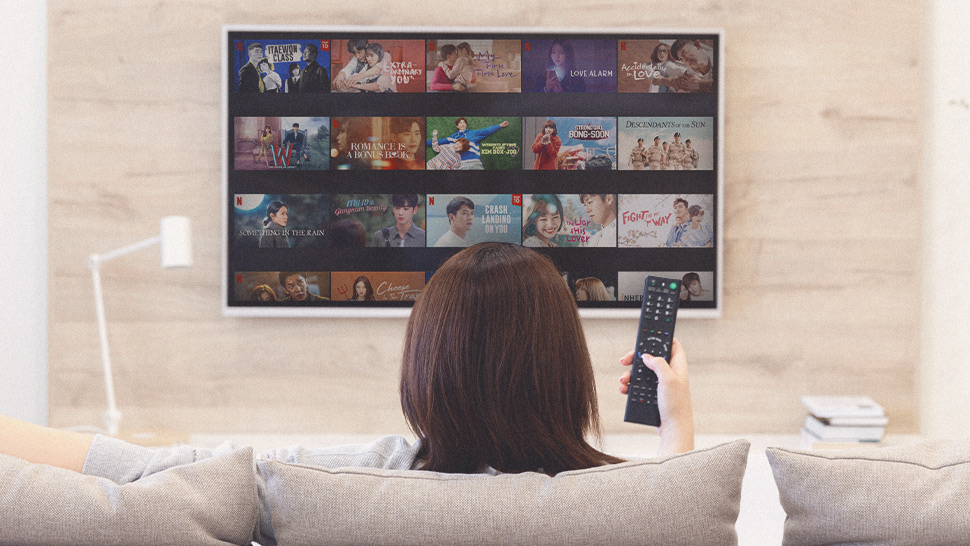 IMAGE SHUTTERSTOCK
Yes, it is possible to watch that many shows.