SHOP: The Preview Beauty Bag Is Officially Here and It's the Ultimate Steal|Read more »
Culture | By Yanna Lopez - Jun 25, 2018 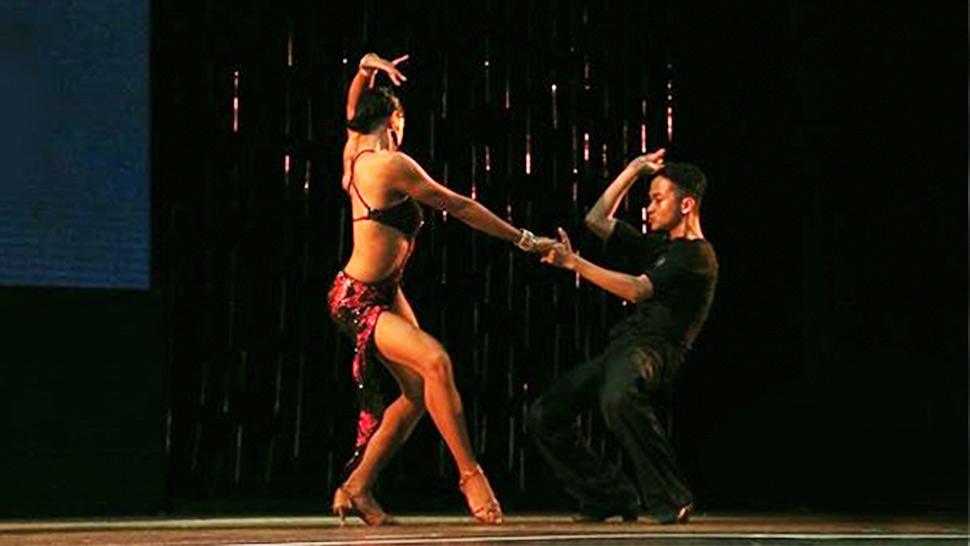 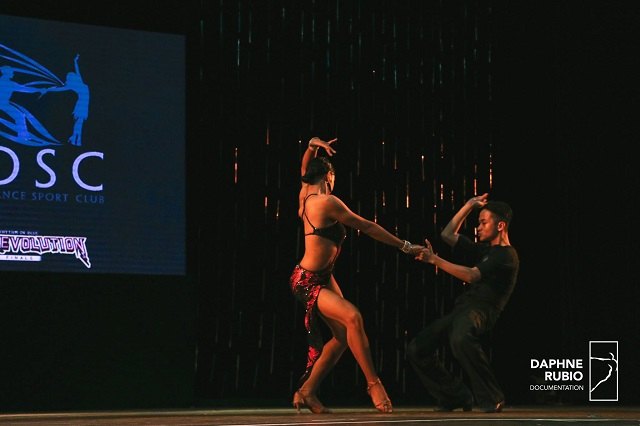 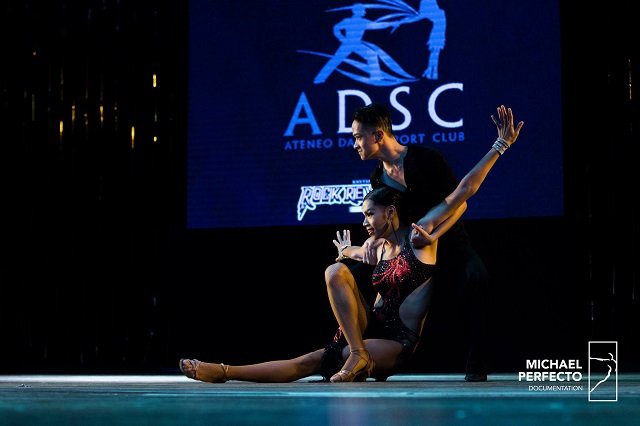 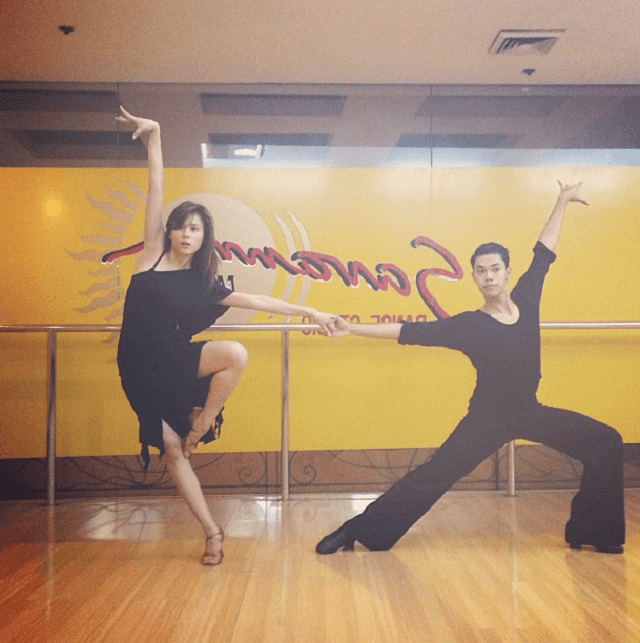