DID YOU KNOW? How Rich Is Korean Actress Park Shin Hye?|Read more »
Culture | By Mylene Mendoza for Candymag.com - May 26, 2021

From Dua Lipa to Bella Hadid. 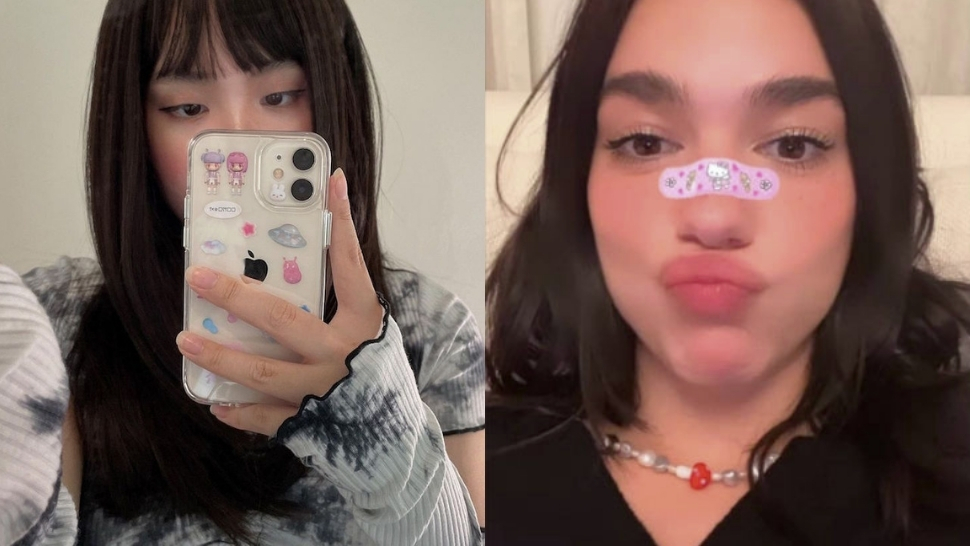 Many artists make art for personal reasons. Art is a way of telling the world who you are, and it's also a way to interpret how you see the world through your own eyes. What matters is that you're happy and satisfied with your own work, and it's only a plus if other people end up resonating with it, too. For 23-year-old artist Angela Dinglasan (@lazy777 on Instagram), it was through making Instagram filters that she found a way to unleash her creativity.

If you're familiar with those popular Insta filters like the one that puts a cute pink band-aid on your nose, the one that gives you eye bags, and the one that augments your face into having horns, then you're actually looking at Angela's work.

Here, Angela talks to Candy about her creative process as an artist, the career path she hoped to pursue after college, and the process behind making those viral filters:

Angela has always been into art since she was young.

From fashion to makeup to magazines and music, Angela has been immersed in all things creative ever since she was young. And as part of a generation that practically grew up on the Internet, it has also played a huge influence on her as a creative.

Angela also shares that she's not shy to take risks and experiment with different styles when it comes to creating. As a creator, it's a challenge she's always up for.

Angela took up Communication in college.

Angela took up AB Communication at Ateneo de Manila University. She originally did not have a specific career path in mind, but she knew that she wanted to pursue something creative, one that involves different forms of media. On choosing her college major, Angela shares, "I chose Communication as my major because it offered courses that would help me develop my skills in various forms of media and art. The course also provided a wide range of tracks to choose from, which eventually helped me figure out what my interests are."

Angela is a huge fan of the IG filters.

Let's admit it, it's fun to play around with the hundreds of filters available on Instagram Stories, even if you won't really publish your photos. Angela personally loves the creativity that filters add to your photos, and with a knack for taking on new challenges in terms of making art, she decided to make her own. " I was inspired to make my own filters, because of the freedom to be able to do anything I wanted," she says. "This was also my way of expressing myself and my creativity." 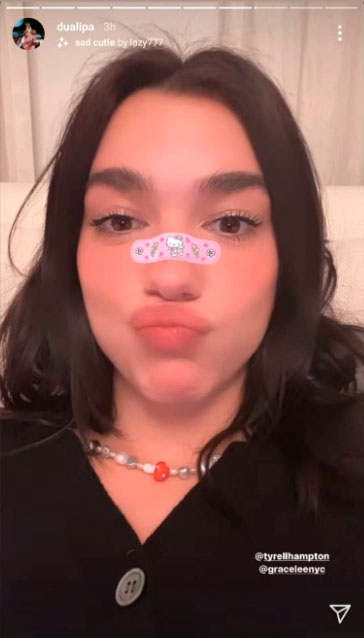 The filters she makes depends on her mood, but Angela shares that she's a huge fan of making face filters because she enjoys making them the most. And she's not the only one. Global stars are also fans of Angela's face filters on Instagram, including the likes of Dua Lipa, Bella Hadid, Vanessa Hudgens, Adam Levine, Megan Thee Stallion, Troye Sivan, Elizabeth Gillies, Taeyeon from Girls' Generation, Hayley Williams, Trippie Redd, Playboi Carti, Noah Cyrus, Ursula Corbero, Rosalia, Bretman Rock, and Emma Chamberlain, to name a few.

Her tip for those who want to make their ownÂIG filters:

"Don't be intimidated by it." Angela says that dabbling in Augmented Reality AR), aka what those popular Insta filters are basically made from, isn't easy. But with costant practice, you'll get the hang of it eventually. "Practice everyday and watch a lot of tutorials," Angela shares.

Even though AR can be complicated, Angela says that the possibilities with it are endless, so all you have to do to master it is to keep on experimenting until you're able to make something you genuinely like and enjoy. 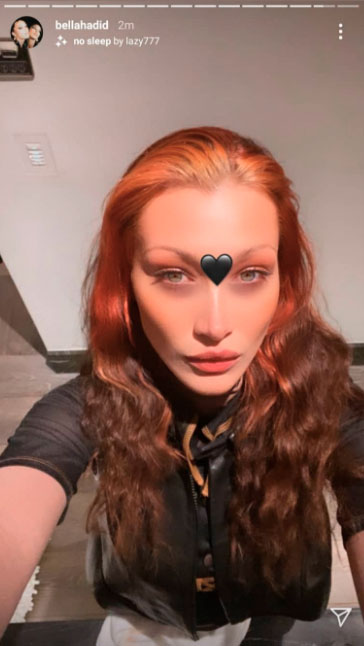 She also encourages people to reach out and ask for help from other creatives in the community. "If you can't figure something out, don't give up because you will learn something new every day. The most important part is to just have fun with it!"

The Dark Side Of Pageant Fashion: Stories From Filipino Designers

Omg! This Filipina Met Lily Collins While She Was Filming "emily In Paris"