DID YOU KNOW? This Filipina Won an International Modeling Competition by Kendall Jenner's Agency|Read more »
Culture | By Steph Sison - Jun 21, 2017 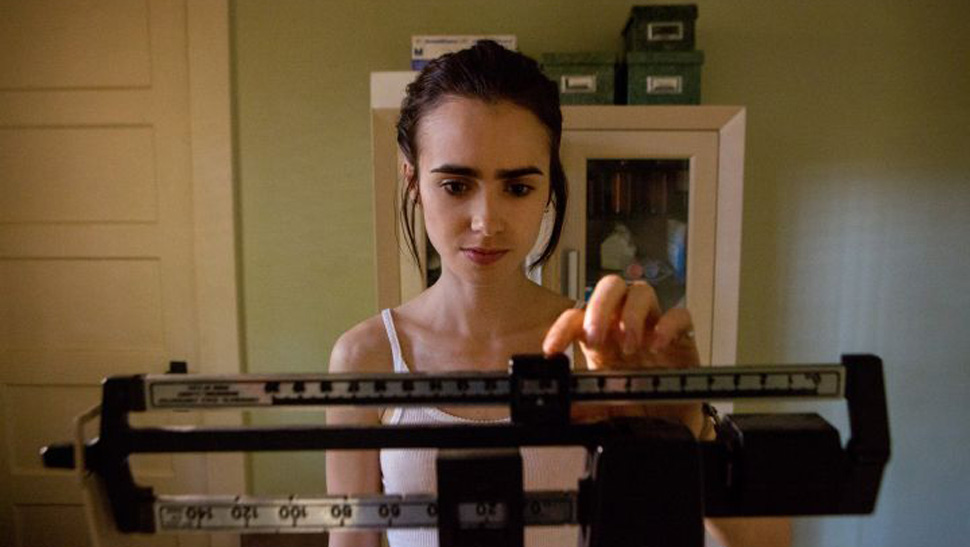 Lily Collins stars in a new film called To the Bone. The movie follows Ellen, a 20-year-old artist who suffers from anorexia. Her family sends her to a nontraditional treatment program where she lives with other young people under the care of an unconventional doctor played by Keanu Reeves. The film is slated to be released on Netflix this July 14, and judging from its first trailer, it's looking pretty exciting!

Need some more convincing? Below are five reasons why this should be on your watch list:

1. Both Lily Collins and the film's director, Marti Noxon, suffered from anorexia.

Because both women fought the illness themselves, you can be sure that this film won't glorify or romanticize the idea of anorexia. Instead, they weaved their own experiences into the story, making it raw and real.

While this is a normal thing to do for method actors, Lily lost weight under medical supervision. In an interview with People Magazine, Lily talks about how filming the movie was a life-changing experience that "opened [her] eyes in a way [she] never expected." She also adds, "It has the potential to make a difference and promote open conversation about a topic so often considered too taboo to discuss."

3. The film crew partnered with mutiple organizations, specialists and advocates related to anorexia.

This is to ensure they are able to cover the scope of the disorder more accurately.

4. The cast also shot a public service announcement in line with World Eating Disorder Action Day to help others understand the battle many are quietly struggling with.

5. It can potentially save lives.

Because the director and writer has experienced what Ellen is going through, Marti uses the narrative as a tool for introspection, offering wisdom she learned through her own battle to viewers who are close to the disorder. She packaged the enlightenment in equal parts of candor and bleak humor. As Lily says in an interview with Vanity Fair, "You need the balance."

This Instagram Trick Will Instantly Upgrade Your Ootd Posts